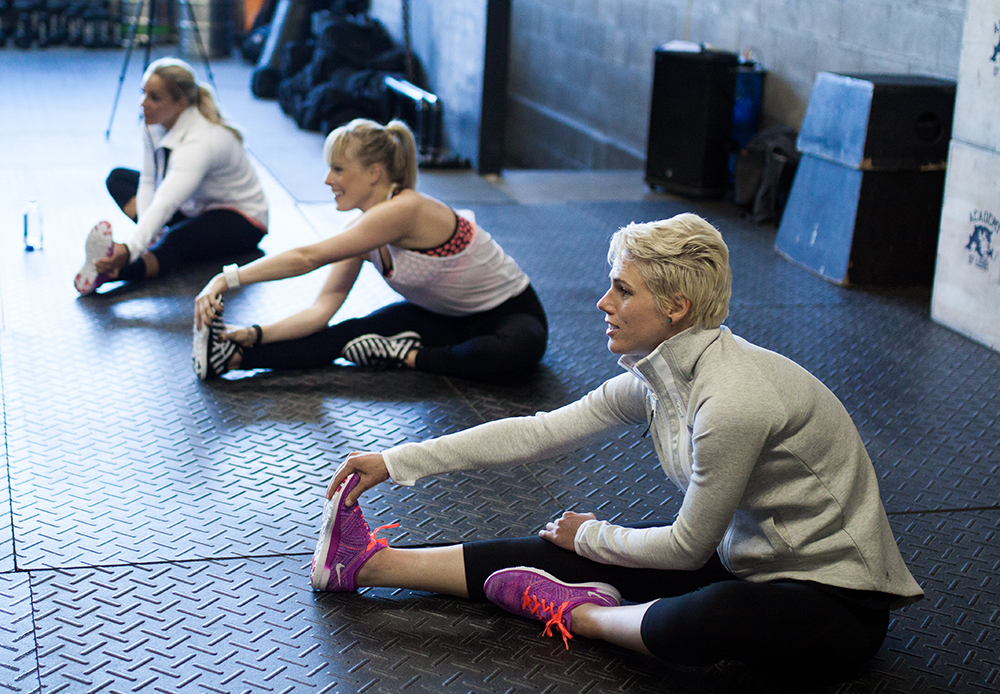 From coast to coast, Canada will host to the seventh FIFA Women’s World Cup soccer championship this summer. For an entire month, 24 international teams will compete in six cities across the country for the cup title.

The tournament kicks off on June 6 in Edmonton with our own team Canada versus Japan. After that, Canada faces New Zealand on June 11 before heading to Montreal to play against the Netherlands on June 15, wrapping up the group phase of the tournament. Matches will also take place in Ottawa, Winnipeg, Vancouver, and Moncton until the finals on July 5.

It’s a bit of a shame that Toronto won’t be teeming with awesome professional female athletes from all over the world but at least we have a cool excuse for a road trip to another city to catch a game.

In the meantime, we recently caught up with a couple of players from the Canadian team and found out a little bit of insider info on training, routines, and preparation for the big tournament.

Sophie Schmidt and Adriana Leon joined in on a Nike Training Club workout with the media at the Academy of Lions in downtown Toronto, where we had the pleasure of chatting with them. These inspiring ladies offered some insights into what keeps them motivated because being a professional athlete on a national team is definitely anything but a walk in the park “ if anything, it’s a run on the field.

For Sophie, love is key to success. She shared that when faced with particularly tough training days, she likes to dedicate each training session to a loved one. Thinking of that special someone is what helps get her through and pushes her to keep going. Next time you feel like quitting, try out this strategy because what better motivator is there than love?

Adriana thinks that relaxation is equally important to intense training. She admitted that she often indulges in spa days and includes yoga in her exercise routine. Even though she is most often in sweats and workout gear, she still likes to look pretty. Adriana invests in eyelash extensions, which she says are great because she doesn’t have to worry about mascara running down her face while she’s sweating bullets out on the field. Good thinking Adriana!

Both girls are looking forward to their upcoming team trip to Cancun, Mexico for heat training. Our cold Canadian climate unfortunately doesn’t give them tons of opportunity to get used to playing in the heat compared to other countries in the tournament, so this heat training is definitely necessary to keep our girls kicking butt this summer.

We are definitely looking forward to seeing Sophie, Adriana, and the rest of our team compete for the ultimate title right here at home. Best of luck ladies!

Want to train like a soccer star? Download the Nike Training Club app and try US National Team Striker, Christen Press’s Goal Getter Workout! “My workout includes drills for strength, mobility and stability, which are all really important for the explosive movements my position requires, Press says. 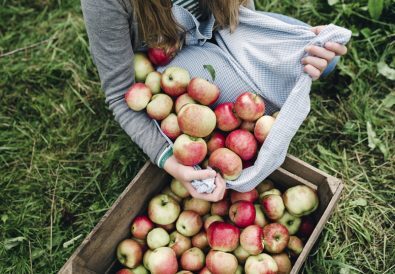 Consult This List If: You Miss These Stereotypical Autumnal Activities 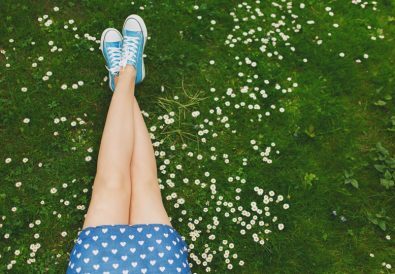 Don’t Do What I Do: Springtime Sun Edition