Letâ€™s Dial It Down With the New Royal Baby 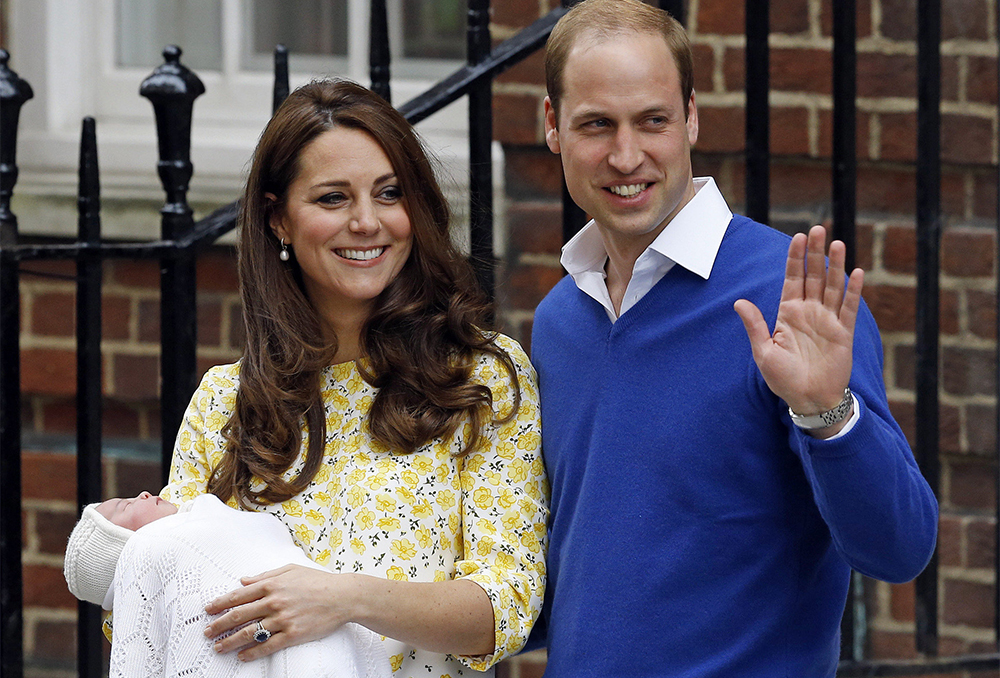 It’s been two days since Prince William and Kate Middleton welcomed a daughter, and the world really (and I mean really) cares.

On top of the royal gun salutes, the live camera feed from the hospital, and the onslaught of fashion articles (about William and Kate’s daughter — not even Kate), we’ve gone HAM for a 48-hour-old infant. Which, hey — babies are great. But lest we forget that she’s a baby. And also, that by busting out princess lingo and wear these cute dresses!-oriented pieces, we’re subscribing to some major gender conventions that we’ve been trying to actively distance ourselves from. (Especially in the wake of Bruce Jenner’s brave and powerful announcement.) Over the last 48-hours, we’ve sent the message that being a girl means a limited number of things, and that we expect this tiny child to define herself by them.

And of course, England’s Royal Family is a lot different than ours (the Kardashian-Jenners). But by basking in the stereotypical glow of pink, bows, and anything else we tend to align baby girls with, we’re sending a very clear message to every person: that gender constraints are alive and well, and that we still expect you to subscribe to them.

It’s harsh, but true. Look at us: we’re writing about baby girl fashion, we’re drenching birth announcements in pink, and we’re already insisting that she be named Diana. And our excitement is playing a part, and opinions exist, and we all love clothes — that’s fine, and Diana is a beautiful name. But Kate and William’s daughter is the business of Kate and William. We don’t get a say in her upbringing or her namesake or even her outfits. For all we know, they’ll toss her in a pair of tiny baby jeans today and make a phone call to Kanye West, psyched and hoping to borrow North West’s Doc Marten’s she’s already grown out of.

Should we be excited about this new little child? Sure! Babies are cool and fun and they’re not jaded like the rest of us are. But to subscribe to the very conventions that have repressed and hurt so many people — again, especially in the wake of recent conversations about gender and the importance of being oneself — is not just outdated, it’s damaging. Kate and William had a daughter, and she’s not even old enough to smile consciously. Let’s take a breath before we start telling her who she’s supposed to be, what she can do, what she should wear, and how she should act.

And then, when we’re done taking that breath, we use it to remind other people that it’s not their place to dictate the gender norms of another person’s baby. 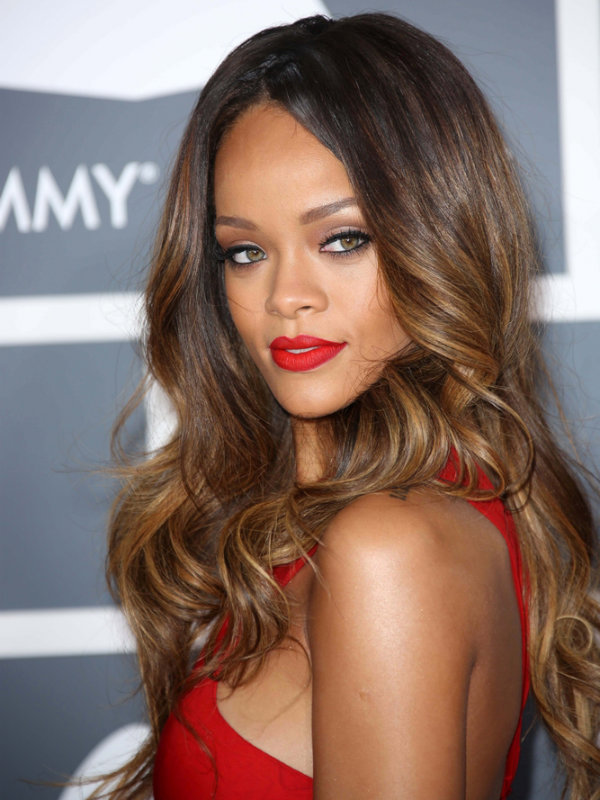 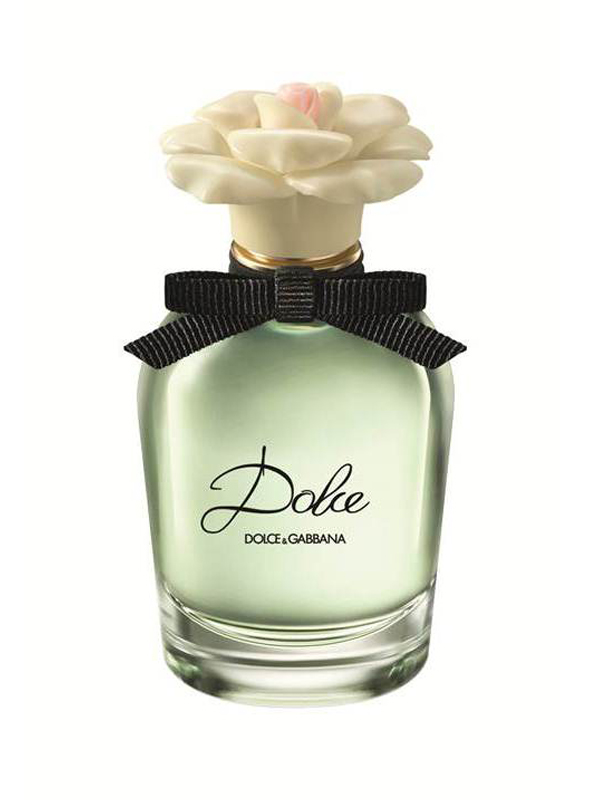