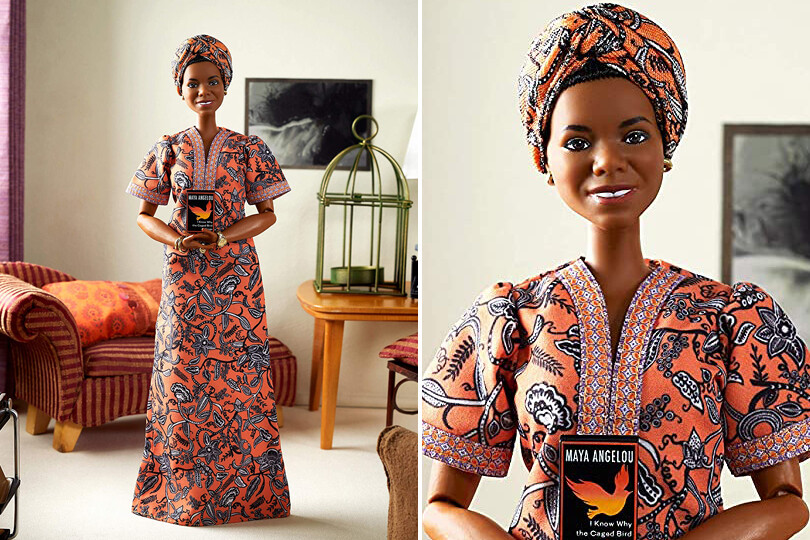 Mattel is set to release a new Barbie doll in celebration of the late Maya Angelou to coincide with Black History Month. The Black doll wears a floral print floor-length dress and a matching head wrap. She also proudly holds Angelou’s most famous piece of literature I Know Why the Caged Bird Sings.

The company has also made fighting racism and dedicating resources to the Black community as its mission.

“Our efforts include a commitment to spotlight more Black role models who are female, and now, we are introducing a doll that honors Dr. Maya Angelou, author and activist who used her voice and unique writing style to connect with people and inspire generations,” Barbie’s manufacturing company Mattel said in a statement.

“Dr. Maya Angelou had a multi-hyphenated career and numerous awards and accolades, including over 50 honorary doctorates and a Presidential Medal of Freedom. Nominated for a National Book Award in 1970, her autobiography I Know Why the Caged Bird Sings continues to move readers around the world today.”

The figurine of the civil rights activist is part of Barbie’s Inspiring Women series which includes other dolls of influential women such as Amelia Earhart, Frida Kahlo, Rosa Parks, Susan B. Anthony and many more. Launched in 2018, The Inspired Women Series is dedicated to honouring historical and present-day role models who paved the way for generations of girls to dream bigger than ever before. 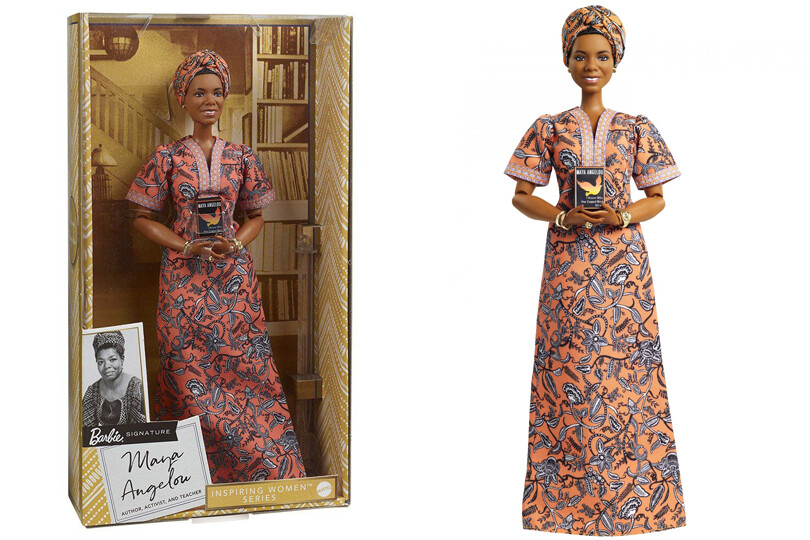