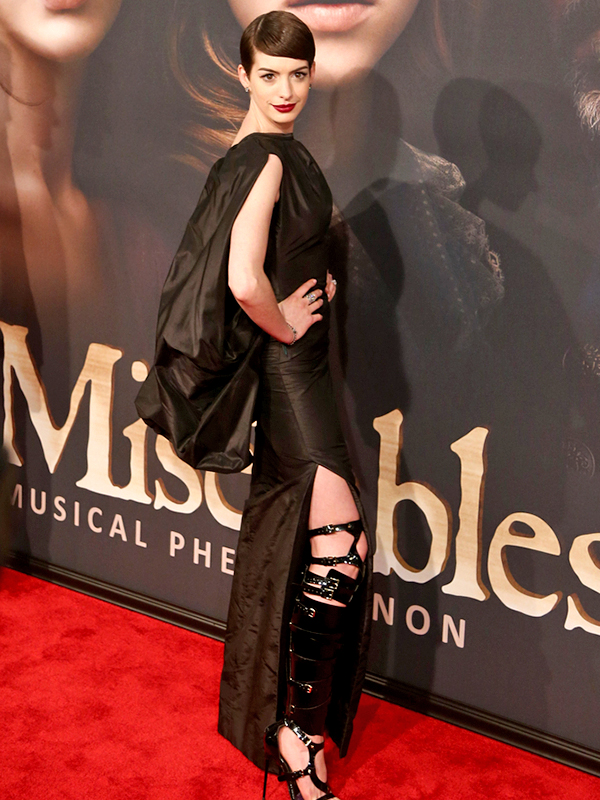 Wonder how your favourite fashion icons looked before they were the A-listers they are today? Before stylists, designer collaborations and fragrance deals?

These ladies were always beautiful, but with time and experience, they’ve turned into the most stylish women in Hollywood. The transformations will shock you.

Check out these celebrities now and then: 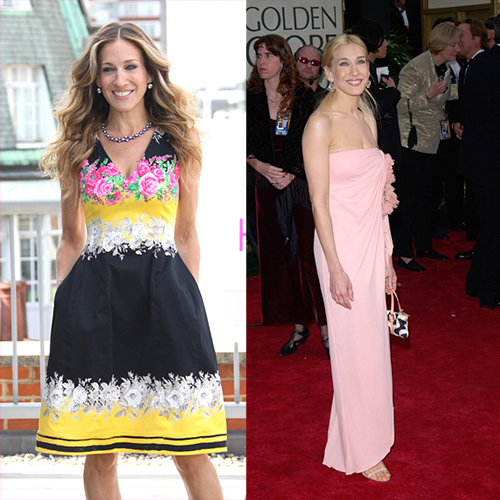 Now: SJP at the I Don’t Know How She Does It photcall in London, looking absolutely fabulous.

Then: Sarah Jessica Parker at the 2001 Golden Globes with blonde straight hair and an ill-fitting gown. Oh no! 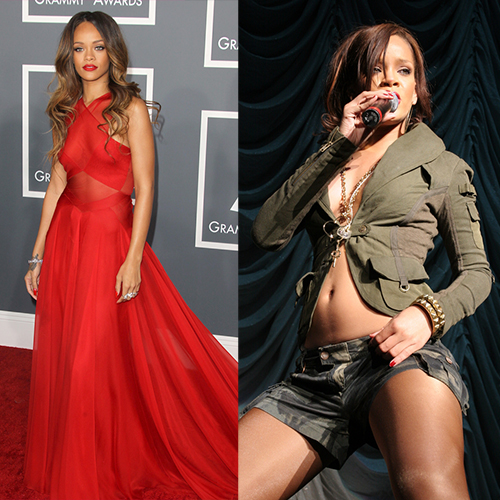 Now: Riri was stunning in her custom red Azzedine Alaia gown at the 2013 Grammy Awards.

Then: Rihanna was working it on stage during a 2006 concert. Not much going on under that jacket! 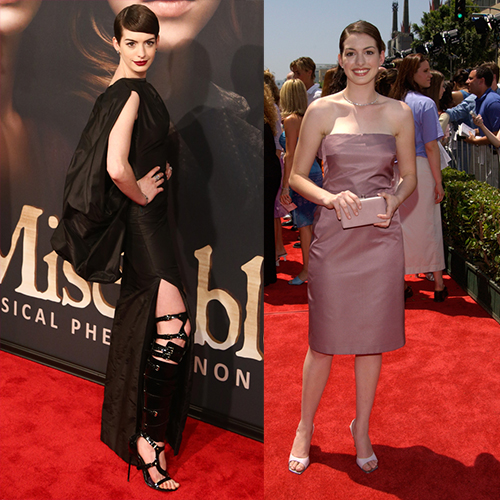 Now: Anne Hathaway had a major fashion moment at the New York premiere of Les Miserables on December 10, 2012.

Then: Here on the red carpet for the premiere of The Princess Diaries in Hollwood in 2001, Anne is almost unrecognizable. 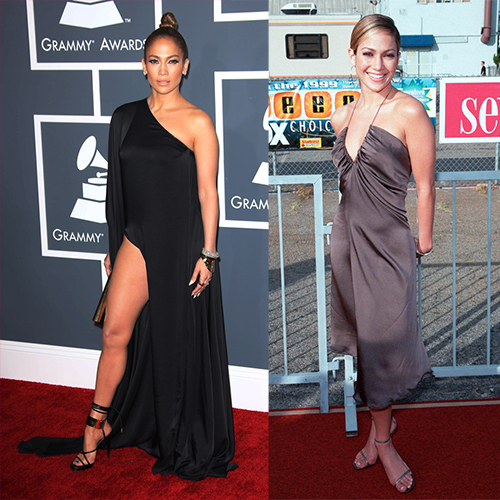 Now: Jennifer Lopez made our jaws drop at the 2013 Grammy Awards. Look at that leg!

Then: JLO at the 1999 Teen Choice Awards before she was one of the world’s top style icons. 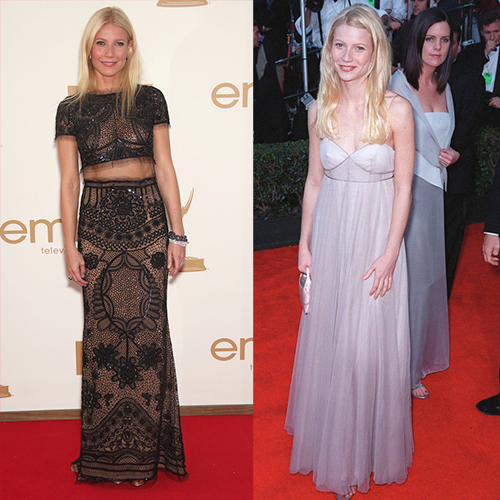 Now: The almight G shows us her six-pack at the 2013 Emmy Awards.

Then: Gwyneth Paltrow looked so humble and innocent at the Screen Actors Guild Awads in 1999. 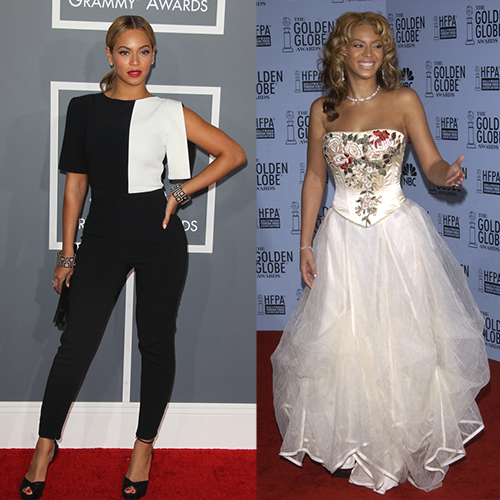 Now: Beyonce shows off her sleek and sophisticated style in pants at the 2013 Grammy Awards.

Then: Beyonce looked like a fairy-tale princess at the 60th Annual Golden Globes back in 2003. 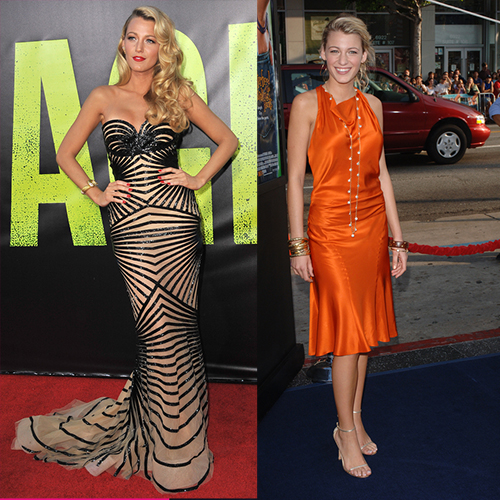 Now: Blake Lively at the world premiere of her film Savages in Los Angeles on June 26, 2012.

Then: Rewind seven years, Bake Lively was fresh-faced at the world premiere of The Sisterhood of the Traveling Pants, her first movie role and red carpet ever in Los Angeles on May 31, 2005. 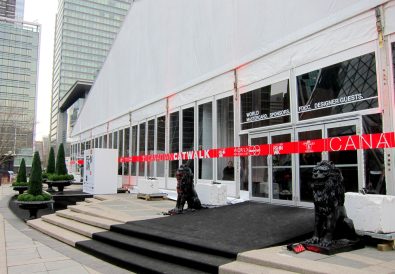 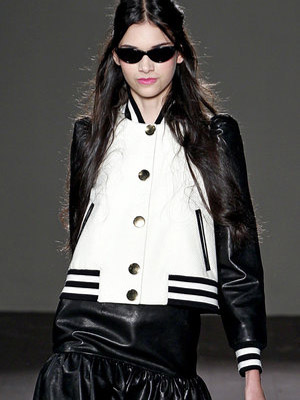 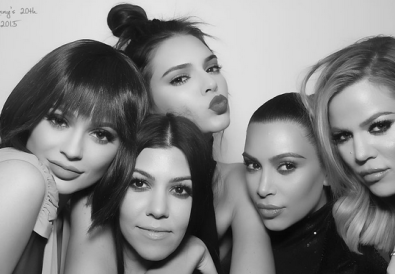 What Your Favourite Kardashian/Jenner Says About You