Why Did He Stop Calling? 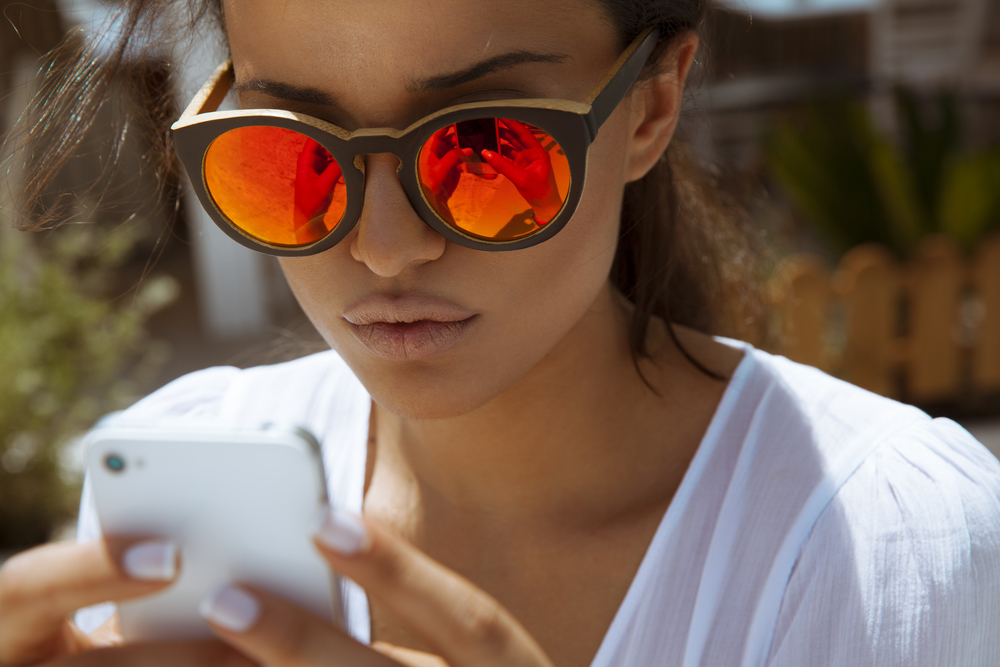 So you went on the date, or two, or three. You were texting every day and talking every night. You were totally both into each other¦.right? Because of all a sudden, he’s gone. No calls, no texts, no nothing.  And you have no idea why. Here’s a couple possibilities for why he might have seemingly dropped off the face of the earth.

He wasn’t ready for a relationship

This one happens for both guys and girls. Sometimes you get out of a relationship, take a few months hiatus from dating and then jump back into the game, thinking you are totally ready¦and all it takes is one date for you to realize you’re not. Sometimes, no matter how awesome you are, the other person just doesn’t have the guts to tell you that they aren’t ready for something more. And so, poof, they’re gone.

You had sex too soon

No, we know, there is no set timeline for when you should have sex with a new dude. But ask any guy and most of them will admit that if a girl sleeps with them on the first date, their respect for her drops pretty quickly. Don’t fret this one girl, if he lost interest after you hopped in the sack, he wasn’t really all that interested in the first place. You just saved yourself a heartbreak. Congrats.

You didn’t have sex soon enough

This dude is even worse than the last dude. He’s the one who lost interest because you didn’t jump into the sack with him soon enough. Ladies, lesson be learned, you should never have to use your body to keep a man’s attention. If he’s not as into your brain as he is into your body, he’s not worth it. You’ve dodged a bullet here.

You party too hard

Lifestyle differences can be a huge factor in why a guy stops dialing your number. If you’re out every night of the week, sending him obnoxious drunk texts at 4am on a Tuesday, chances are he’s probably stopped contacting you because, well, you’re annoying. He likes his sleep and his simple Saturday nights in front of the TV¦and he plans on finding a girl who will be perfectly content to do just that with him.

There is a fine line when you are attempting to play it cool with a new dude. If you know that you’ve been pushing the edge with your balancing act of seeming interested, but not too interested, then there is a very good chance that he may have gotten tired of trying to gauge whether or not you were actually interested and just threw in the towel. In this case, if you really are interested, it never hurts to let him know. But be warned “ it could be any of the other above reasons as well. 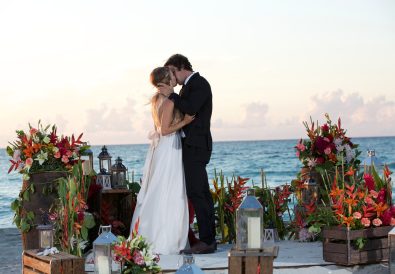 Who You Should Date Based on Your Zodiac Sign