Hanging with the Boys 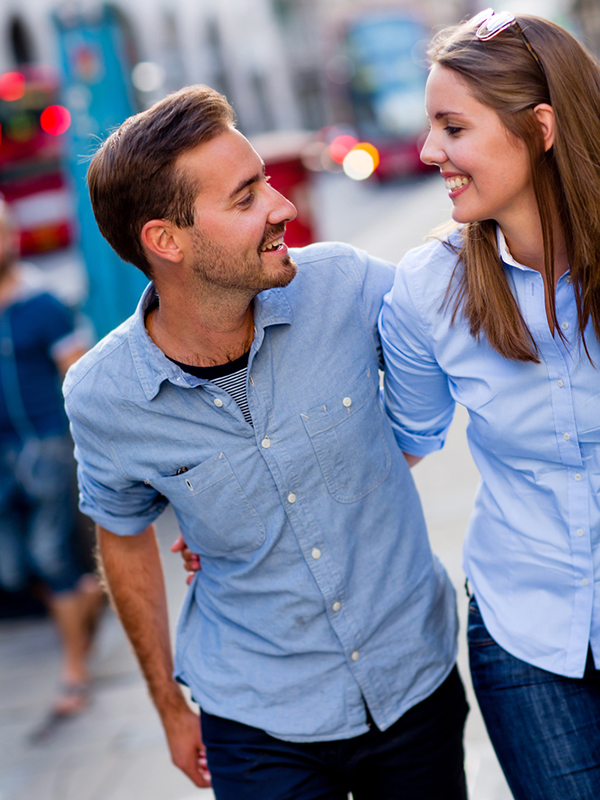 It might seem hard to believe, but when guys are with guys, they actually do more than play video games and drink beer and grunt at one another. Some of them actually (gasp!) talk to one another about serious topics, like life and goals and love. And you can bet, that when you meet your man’s close friends for the first time, they are going to know far more about you than you ever thought they would.

So how do you make sure that you win them over? Make sure that all the amazing things he’s told his friends about you are proven true? Like this¦

Don’t rush him
Never, ever demand to meet his friend before he offers them up. Meeting his friends before he is ready for you to broach his sacred circle will only make things awkward and uncomfortable for all. Be patient and wait it out, girl, his buddies aren’t going anywhere.

Buy a round
Just because their guys, doesn’t mean they don’t like to be treated to a drink once and a while. If your first meeting with his friends is at a pub or a bar, order up a pitcher for the group or a round of shots as an introduction. If you’re meeting at a friend’s place, bring a twelve-pack of beer. Guaranteed they will be dishing out the cheers! to you in no time.

Don’t embarrass him
Sure, his buddies might take to ragging on him during your first meeting, in order to embarrass him. This DOES NOT mean you can too. Trust us, spilling that he sometimes tears up during emotional commercials or that he still talks to his mom every night, might make his friends laugh but it will only make him mad. Not an ideal end result.

Be positive
Doesn’t matter if you turn up and discover that his friends are the bunch of huge d-bags, put on a brave face and be as positive as possible. Don’t complain, don’t debate, don’t nag, and don’t be glancing at the door every five seconds. These are the guys who are going to have an impact (whether big or small) on his early decisions within the relationship, make sure you don’t give them a negative vibe right from the start.

Bring back-up
Trust us, there is nothing that will lesson the sting of losing one of their bachelors to you, than bringing out a couple of your hot single friends on your first night out. After all, who doesn’t love a good double date?

Related Content:
– The Do’s and Don’ts of Meeting the Parents
– Host a Super Bowl Party to Impress
– Meet the Parents

The Art of Playing Matchmaker 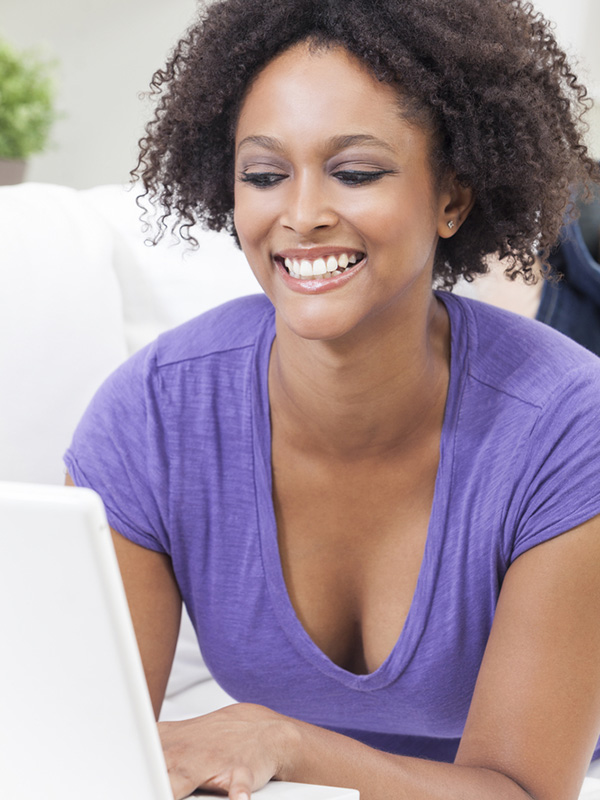 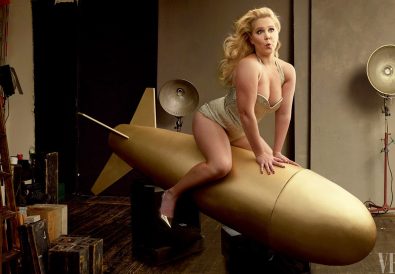