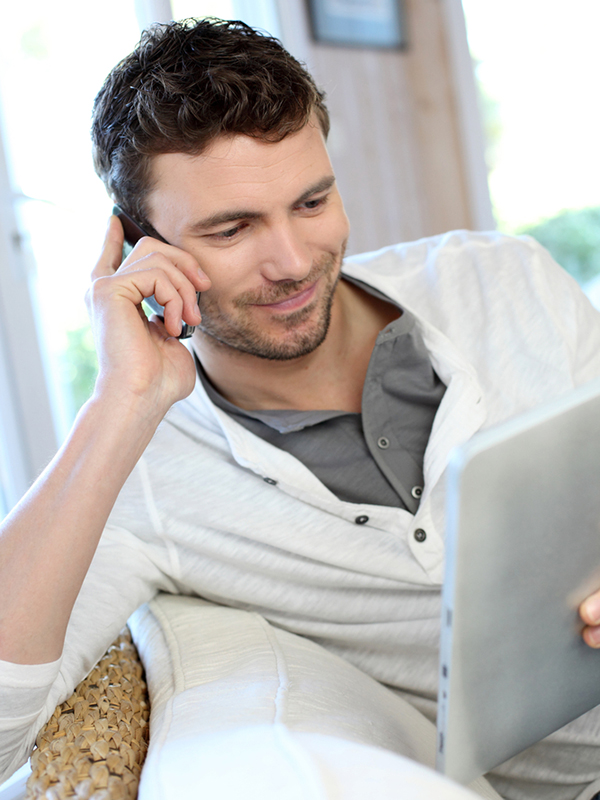 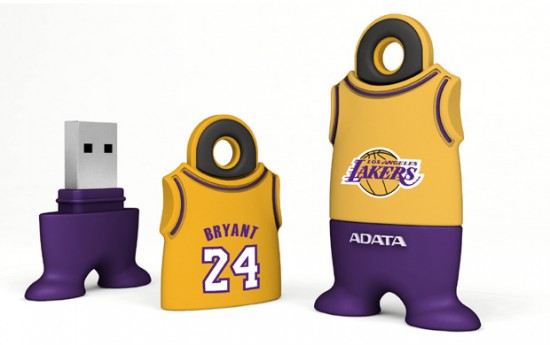 For the guy who is into sports just as much as he is into technology, he’ll appreciate your effort to hit two birds with one stone with these guy creative USB flash drives that are shaped to feature some of his favorite NBA players including Derrick Rose, Dwanye Wade, Kobe Byrant and Jeremy Lin. And even though he won’t admit it, he’ll think it’s pretty cool (and maybe cute). 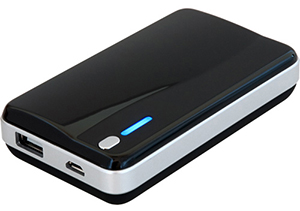 Since you already know that your guy loves technology, why not get him something that he’ll really use: a portable rechargeable power bank. With compatibility that works with all cell phones and tablets and a high-powered output a recharge capacity that can charge your iPad from dead up to 70%, this rechargeable battery will become his new favorite power source gadget. 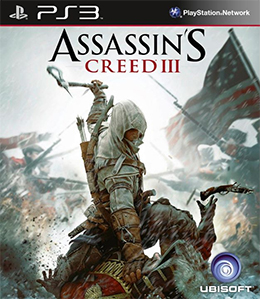 If your boyfriend or fiancé© is a total gamer, then you’ll definitely make him very happy with this gift. With its scheduled release date for the end of October, make sure to get your hands on the game as soon as possible. If you already knew that this was the game your beau wanted then hopefully you would have pre-ordered and you’ll be ready and prepared to surprise him with your awesome gift giving abilities. 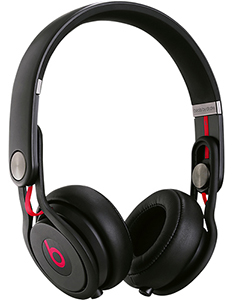 If your tech guy is all about the music, then he’ll definitely love these Beats by Dr Dre Mixr On-Ear Headphones. Anyone who loves to play their music loud and hear every beat of their favorite song will appreciate these headphones for their perfectly designed lightweight aluminum frame, the comfy ear cushions and the fact that the headphone deliver an excellent sound level that is comparable to a club sound system. 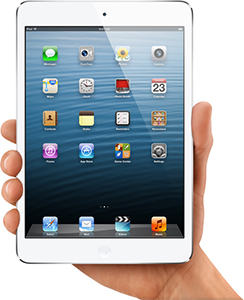 If you have a little more money to spend then consider going the extra mile and buying your special guy the latest release to the Apple family. The iPad mini is perfect for anyone in love with Apple’s genius technological products that always seem to stand out from the competition.  Although it is smaller in size than the iPad, it boasts 7.9-inch display with LED backlight technology, it is capable of downloading a large amount of apps and it is much thinner and lighter than the iPad. Perfect for guys who just want a tablet that they can pick up and go. 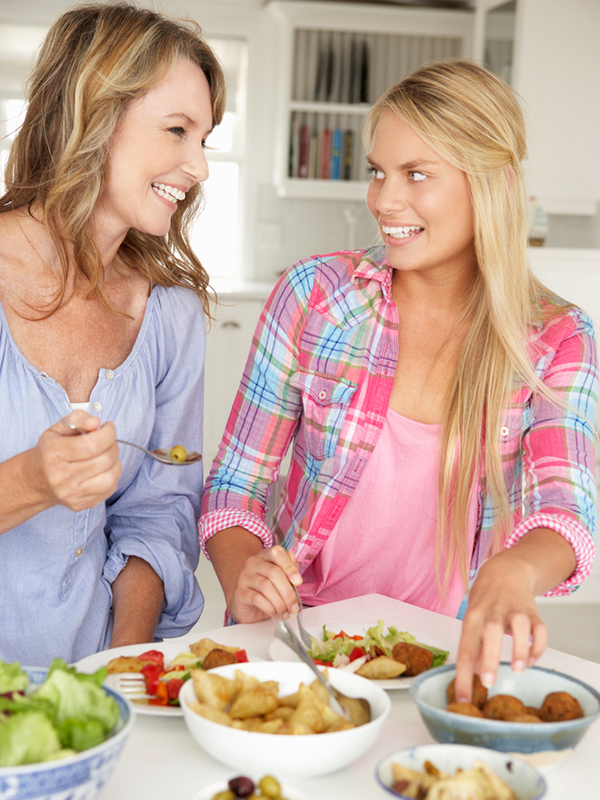 How to Impress His Parents