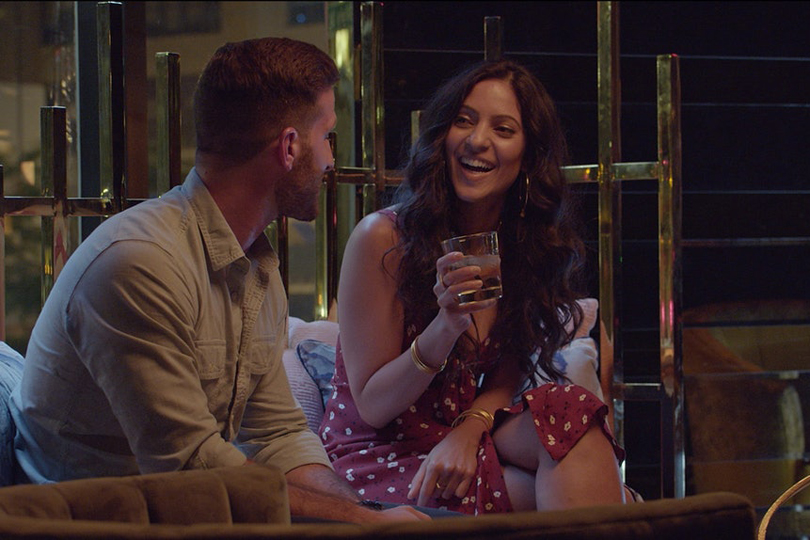 This Valentine’s Day, Netflix is set to release its first original reality dating show, Dating Around. The show features singles going on blind dates and—as anyone who dates is painfully aware—the awkward conversations and moments that inevitably ensue. Dating reality shows are nothing new, but many of the most popular ones these days (The Bachelor, anything related to The Bachelor) are so far from what it’s actually like to date in the real world that they might as well be scripted.

In fact, UnREAL, the scripted show based on The Bachelor—and created by a former Bachelor producer—spills the beans on how manipulated and edited everything on a show like that is. It’s supposed to be escapist drama after all, not remind you how torturous dating can actually be. Despite the popularity of the most glamorous version of dating, there has always been a market for more, let’s call it “low-budget” dating reality shows.

Blind Date was an early aughts show that matched two singles up for a date that more often than not was a complete train wreck. Then there was The Fifth Wheel, a show that started out with four singles, two men and two women and then half way through would introduce a fifth person of either gender who was there to stir up drama-inducing jealousy in the original singles.

These one-off dating reality shows function as a kind of guilty pleasure for audiences. Maybe seeing people endure painful dates makes people feel like their date-less existence is actually preferable. Or maybe it makes the boring string of coffee dates seem not so bad in comparison. It doesn’t hurt that other people’s cringe-worthy moments can be pretty funny since we’ve all been there in some way or another and the only way to get through it sometimes is to be able to laugh at yourself.

Unlike Netflix’s Dating Around which seems to simply be about the date, most classic dating shows were a little more ‘creative’ in their approach. Sometimes all it takes is a small gimmick to make first dates, which are already nerve-wracking and ripe with opportunities to embarrass yourself, into a joke. Dating Naked was literally that—strangers meeting and going on dates completely nude. Dating in the Dark involved going on dates with people in pitch black rooms and basing a connection on—gasp—conversation. Neither show lasted very long.

MTV has always aired a rotating selection of reality dating shows with notables including Are You the One?, Ex on the Beach, and Catfish. VH1 is all about the dating show with a D-List celebrity twist such as Rock of Love, Flavor of Love, and For the Love of Ray J. Basically they are all orchestrated to bring the drama but somehow you’d still be rooting for a semi-decent relationship to develop at some point. Even if it only lasted until the season finale.

There are so many non-starters, red flags, and deal breakers that can pop up on a first date that it’s hard to even get excited anymore. If you want to keep your sanity, you can’t even consider being the least bit invested before the third date—and even that is pretty quick. That means first dates are often dull and involve two people small talking about their job (but not too much about their job), where they’re from and what they like to “do for fun”. Not exactly riveting television.

We all know dating reality shows are manufactured to an extent, but at the same time people find love in weird places. So maybe their appeal is mostly about laughing at other people’s awkward moments but it’s also about the lengths some people will go to to meet someone. Dating means putting yourself out there which isn’t always fun, but it’s what we all have to do. Just most of us choose not to have a camera crew following us around and making a bad first date even more awkward.

Swiping apps and online dating have changed the way we meet people, the way we talk to people, and like it or not, the way we treat people. There’s something exciting about watching two people meet in person and feel that chemistry we’re all looking for. And who doesn’t love seeing the cocky douchebag who thinks he’s God’s gift get knocked down a few pegs on national television? Dating may be constantly changing, but the dating show model is here to stay—because in the end, who doesn’t love love? 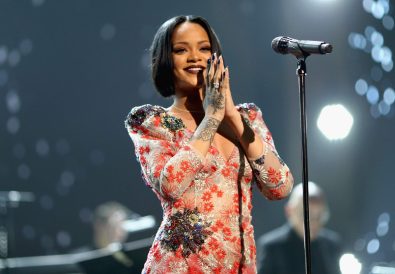 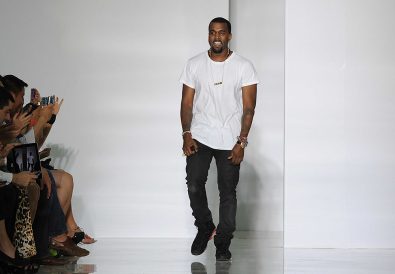 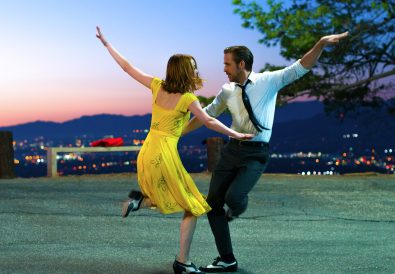 The 2017 Golden Globes Nominations Are In!