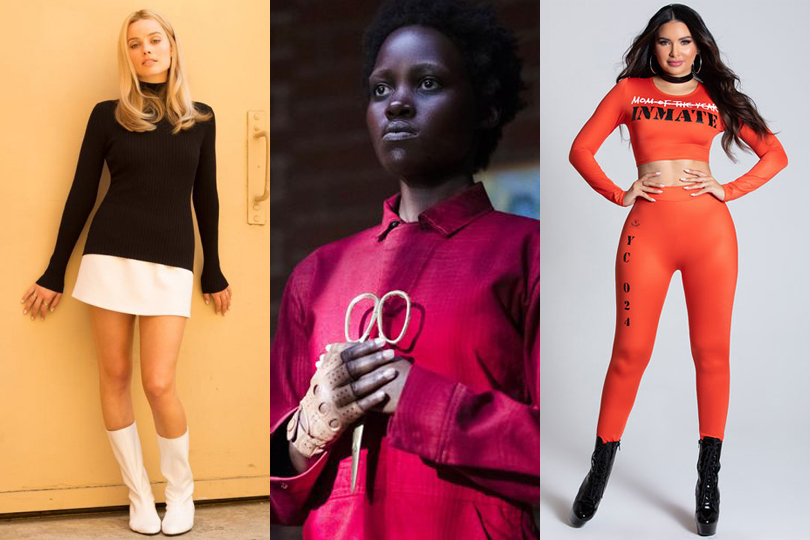 Katy Perry and Taylor Swift
Katy and Taylor reunited and their costume in her music video was the best: Burgers and fries. What a combo for you and bestie!

College Scandal Costume
This one will make anyone LOL. You know the college bribe scandal involving Lori Loughlin and Felicity Huffman? Well, if you didn’t know, you’re probably living under a rock. The two actresses paid their way for their children’s admission into university. This hilarious costume by Yandy has “Mom of the Yea” scratched out with “Inmate.” Yup, burrrn.

Us
Um, Jordan Peele’s Us is a perfect way to trip people out at a party. Simply wear a red jumpsuit, hold a pair of scissors and your most terrifying RBF (resting B**** face, FYI).

Joker
Um, this one’s an easy one. Arthur Fleck as Joker. 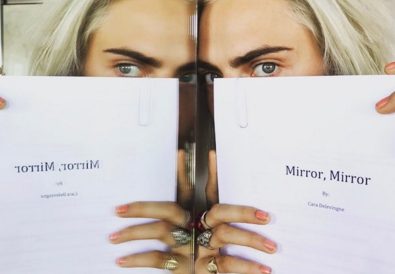 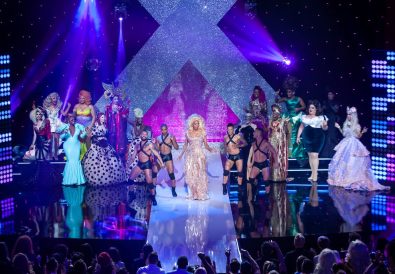 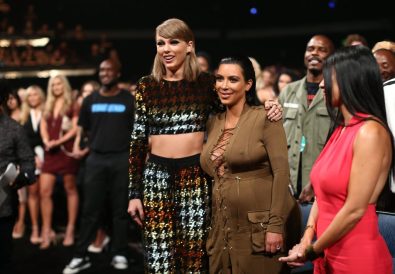 Taylor vs. Kim is not Woman vs. Woman