Christopher Abbott may have left Girls, but the actor is keeping busy in a series of short films for Free People, with the final instalment being available below.

Titled Roshambo, the series revolves around Chris and Sheila Marquez, who have rekindled their romance after Sheila was heartbroken after their first break-up. The last in the trilogy, called Roshambo: Paper Scissors, takes viewers on Chris' adventure in the wake of his departure from Sheila; we see him in Paris (with actress Ana Giradot), and trying to stifle the feelings he has for his ex, all before reuniting with her. However, the big question must be answered: will Chris and Sheila stay together, or will they part ways …forever? (Dun, dun, dun.)

Naturally, Free People's collection is another bankable co-star in the saga, with the August catalogue looks working perfectly along with the love story. Described as "black and jewel tone hues" and "Japanese-inspired kimonos and fringing," pieces complement the evening and nighttime backdrops, making everything seem even more romantic — or at least fashionable.

Directed by Guy Aroch and Jonathan Doe, you can watch Roshambo: Paper Scissors right here, and you can catch Abbott in the upcoming film, The Sleepwalker, which will reportedly be out later this year. Sadly, he will not be returning to Girls, so you may want to bing watch the Roshambo series to get your Charlie fix.

Make sure to check out Free People's August catalogue by visiting their website. 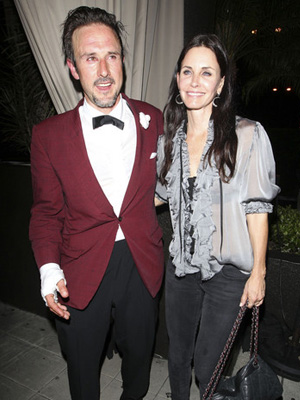