Victoria Beckham announced on a recent appearance of The View that her upcoming fashion show will have no skinny models. Nope, it’s only size 6 and up for Beckham at New York Fashion Week.

The ex-Spice Girl says she only wants “realistic and healthy-looking” girls to wear her clothes on the runway to give her young fans a positive message about body image.

However, Posh Spice is getting a bit of flack for this move for a couple of different reasons. First, Victoria is quite skinny herself. Many have even speculated about eating disorders, which, according to the Daily Mail, angers Victoria since she takes her position as a role model quite seriously. Secondly, it was just earlier this year on The View that Victoria gave her support to skinny models, saying “most of these girls are naturally thin.”

So why the sudden change of heart?

While I do support Beckham’s efforts to portray a positive body image to young people, I also think her mixed messages are incredibly confusing. She has reportedly turned down 12 models for being too thin, but is this not the same thing as telling a girl she can’t model because she isn’t thin enough?

Perhaps the modeling and fashion industries should come to a happy medium. Why ban models that are either too thin or not considered thin enough when you can simply include both in a happy marriage of realistic fashion representations on the runway?

Victoria Beckham will be debuting her Spring 2011 collection this week during New York’s Fashion Week. 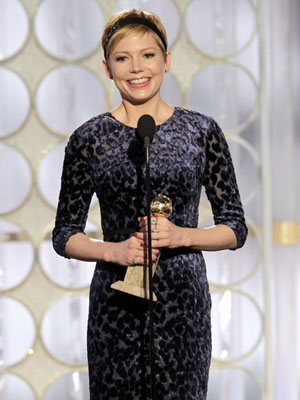 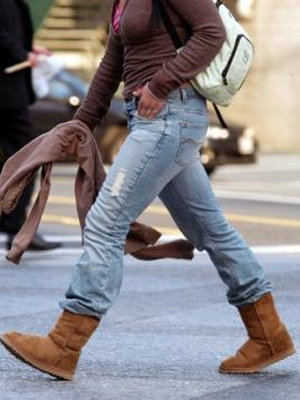