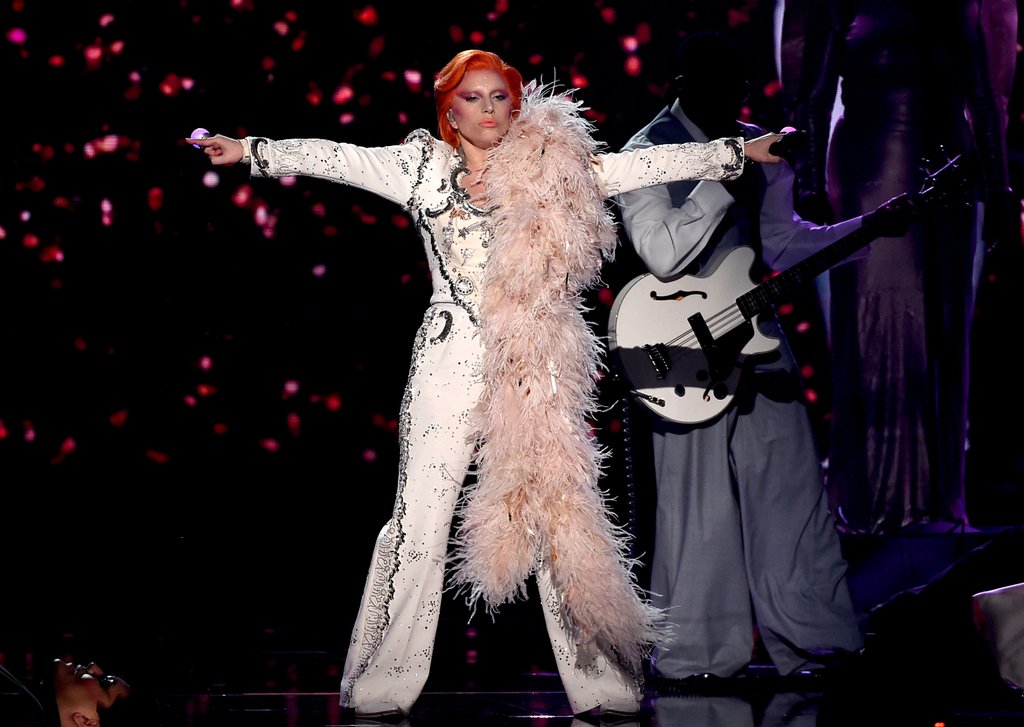 The Grammys are a showcase for the year in music. Between the performances, the tributes, the fashion and the actual awarding, the night is packed with talent. There are always a few misses in a show with so many performances (I’m looking at you, Pitbull. Why were you even there?), but the 2016 Grammys definitely managed more hits this time around. Here are my picks, from the expected favourites to some less expected winners.

Kendrick Lamar – The Blacker the Berry and Alright 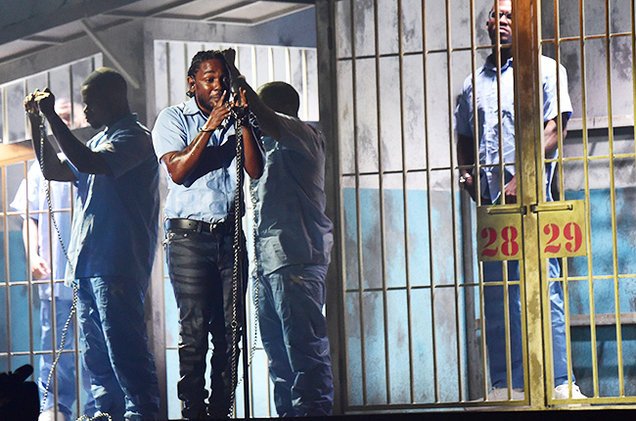 This performance was, at the very least, powerful. Lamar appeared on stage as part of a chain gang with his band around him in jail cells and moved on to perform Alright in front of a giant bonfire. Kendrick Lamar is (I would argue) one of the most important and influential hip hop artists to appear in recent history. He brings important conversations to an international stage and is able to do it because of his epic talent. 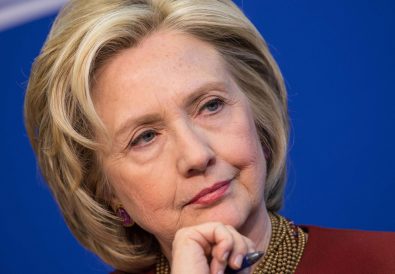 Don’t Tell Her to Smile, Idiots 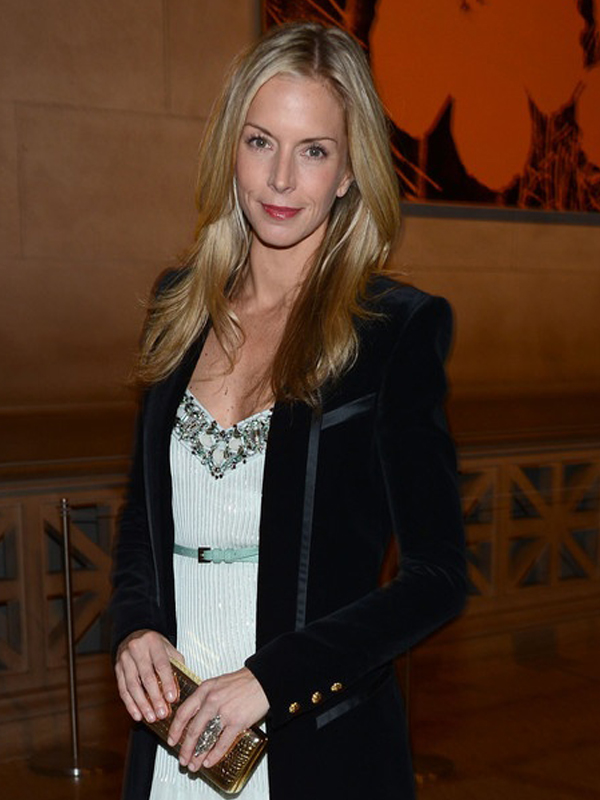