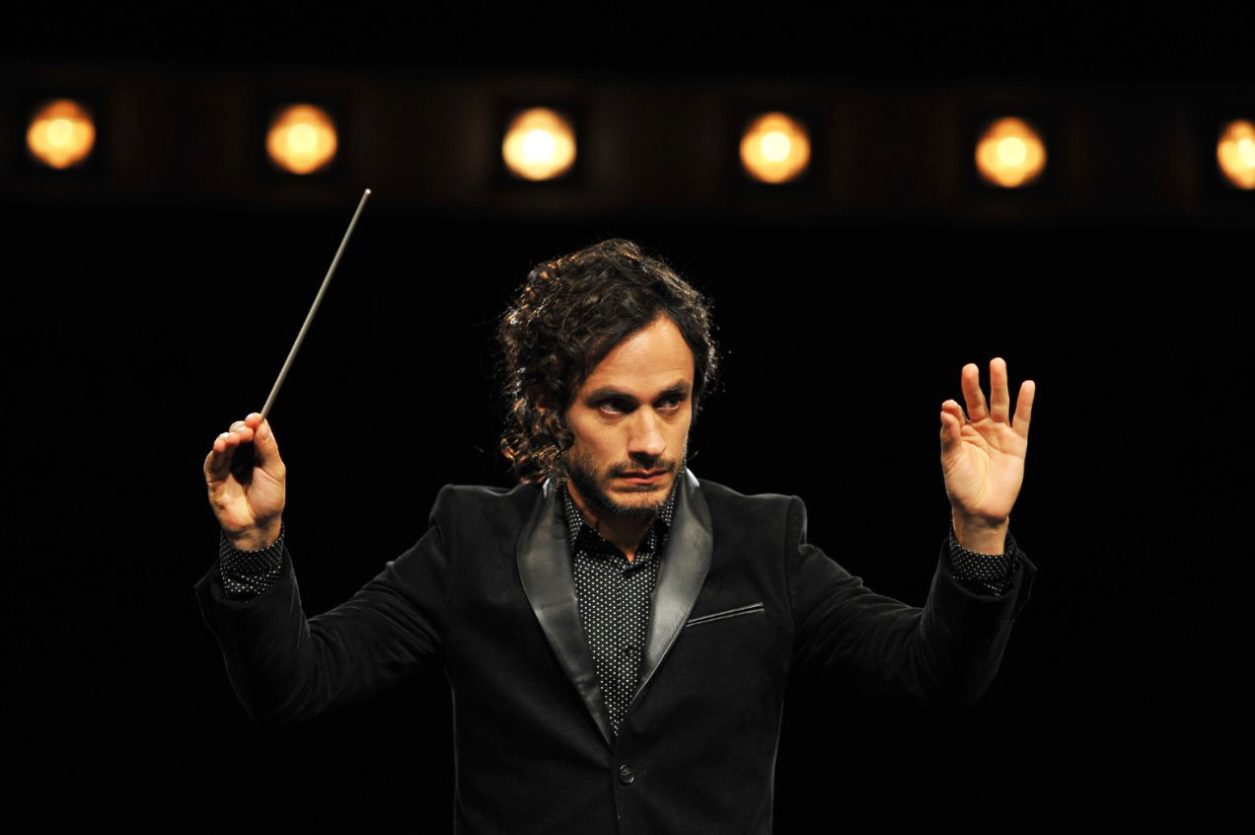 We all have a never-ending list of shows to watch. TV has been in a magical era recently as the big networks aren’t the be-all-end-all of great television. Tech giants like Amazon and Netflix are taking hold and bringing us great shows that are just making my life difficult in their quantity. So, without further ado, here are my nominees for 73rd Annual Golden Globe winning TV shows to binge in 2016.

A good period drama is not hard to find these days, but with Downton in it’s final days you may, like me, be fraught searching for your next fix for British-accented intrigue. Though set further back in history, this one looks like a contender to — at least for 360 minutes — fill that deep, devastating void. 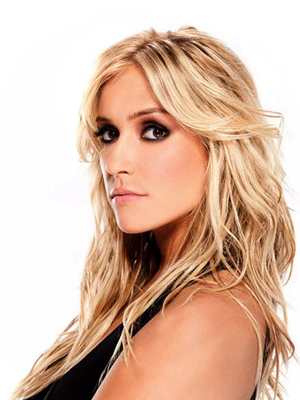 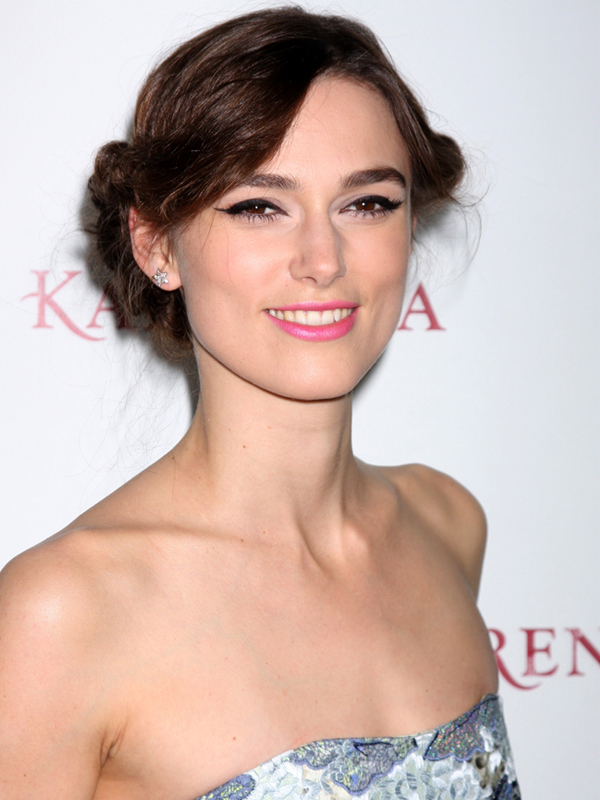 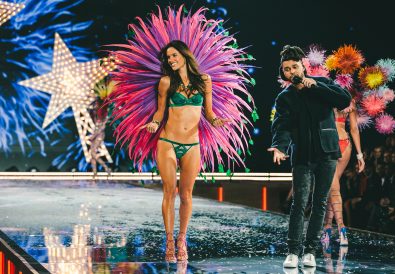