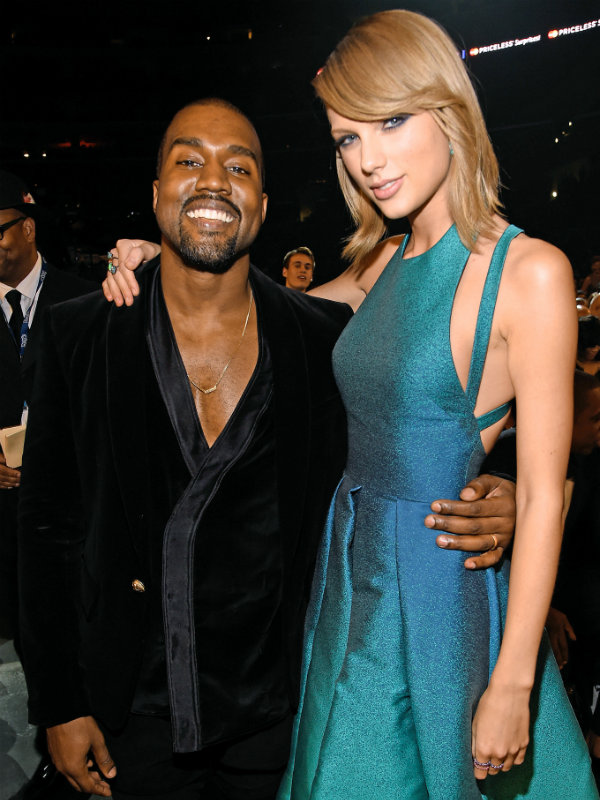 This year's Grammy Awards were full of big moments, crazy performances and Kanye almost pulled another Kanye when Beck won Album of the Year. Unlike that super awkward moment at the MTV Video Music Awards in 2009, Kanye showed a bit of restraint this time around and stopped himself before getting to the mic. Interestingly enough, it seems as though he and Taylor Swift have finally made amends (for those that don't remember, Kanye hijacked Taylor's acceptance speech for Best Female Video ranting about how Beyonce should have won instead).

In fact, the pair might even head into the studio together. Kanye revealed the news in a recent interview with On Air with Ryan Seacrest.

On that almost awkward moment with Beck, Kanye insists he doesn't want to disrespect any fellow musicians or take away their big moments.

"You know, what I really wanted to do is just joke around about what had happened before, but I just really didn’t want to take away from Beck’s moment or the time he’s having to talk because you know the Grammys, they play music really quick no matter who you are and everything. So I didn’t want anything to take away from his screen time. So I just walked back down because you know, it was kind of a joke like the Grammys themselves."

In conclusion, Kanye West and Taylor Swift are going to collaborate on a song, and Kanye restrained himself from another "Imma let you finish" situation. Could this be progress? 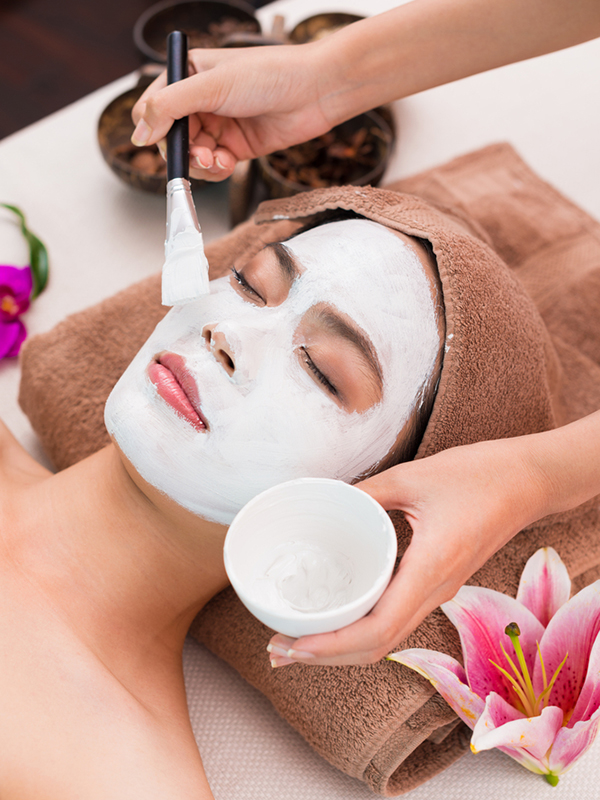 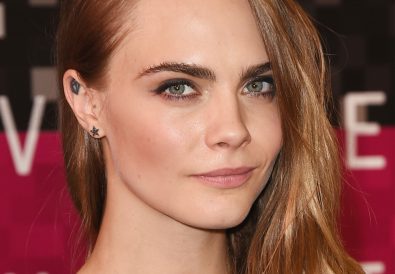 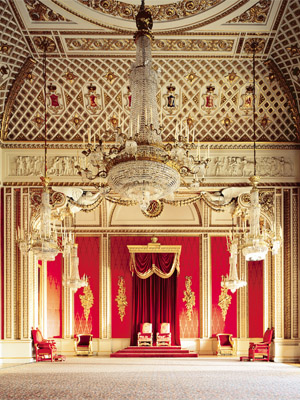