If love at first sight was only a societal myth, Instagram made it into a real thing. We’re all guilty of it: scrolling through the Explore page and, oh my, who is this? You’ve just stumbled upon the ever-so-handsome Instagram sensation, Nick Bateman.

Nick, who I dare you to say isn't smoking hot, has an outstanding Instagram following of 1.7 million. But before a model and actor, Nick is an active martial artist. After winning three different karate world championships and being part of the WKU Hall of Fame, he decided to go back to his hometown of Burlington, Ontario and open up his own karate school called Bateman Martial Arts Academy.

Nick only fell into modeling because his friend signed him up for a Model Universe competition as a prank. He ended up placing fifth out of 100 models and getting signed by Calvin Klein.

He continues to model and act but incorporates his karate skills into various action stunts. He lives in Los Angeles but never forgets to shout out his fellow Canadians.

Here are just a few of our favourite Nike Bateman Instagram shots: 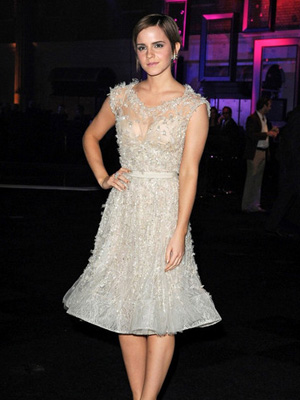 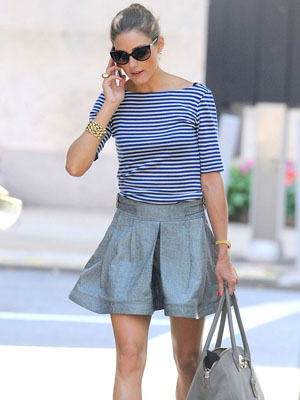