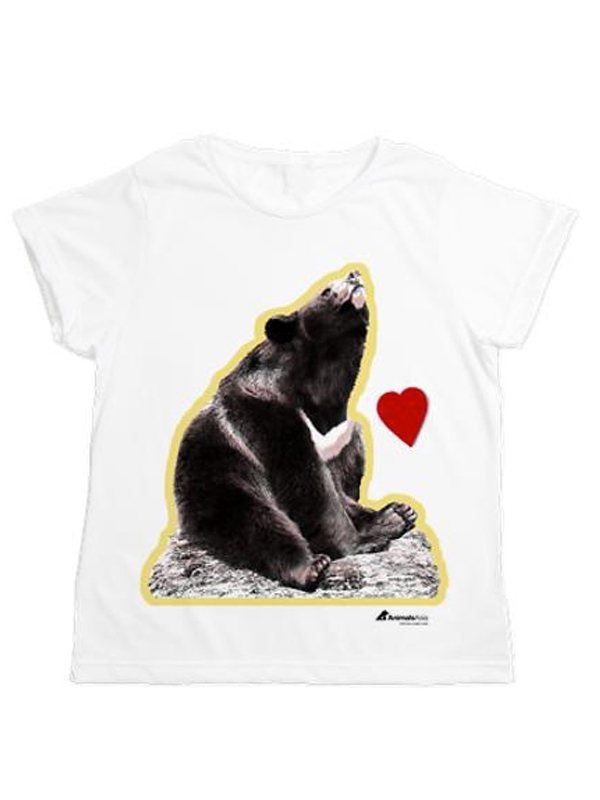 Alright, everybody, we know Christmas shopping has started, but if you hate the mall and want to contribute to a worthy cause, you can take to the Animals Asia store for a 15 anniversary t-shirt designed by Stella McCartney.

The shirt features a print of the moon bear on a white backdrop, and honours endangered bears who are victims of the bear bile industry. (A very sad and upsetting thing, obviously.)

"It is unbearable," McCartney said. "It is insanity. Such magnificent creatures held in deeply barbaric conditions for something that is not ours but theirs. These creatures are to be cherished and held in our hearts as champions not degraded in this way. To rescue and care for bears in their hour of need is so critical for us all, to have pride as humans and do good where others have failed these magnificent creatures. We hope to raise awareness and money to save lives and dignity."

Evidently, the t-shirt came to fruition when McCartney and Animals Asia founder Jill Robinson met in Shanghai. Robinson had been a fan of the designer for a while — particularly her penchant for animal-friendly fashion.

"I was particularly touched by Stella's emphasis on ethical design — no fur, no leather, or PVC — and how she advised a rapt audience of students to 'follow their dream,'" she said. "Stella was sitting with our 'Saving the Bears' Ambassador in China, celebrity actress Sun Li, and an idea began to form. I was introduced to Stella and suddenly blurted out, 'We love your work and your ethics, please would you do the honour of designing our 15th anniversary t-shirt?" 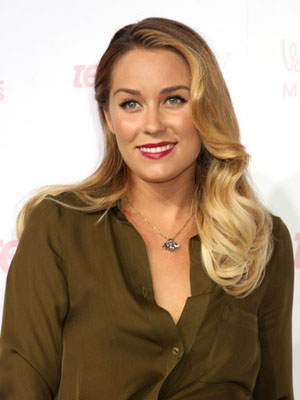 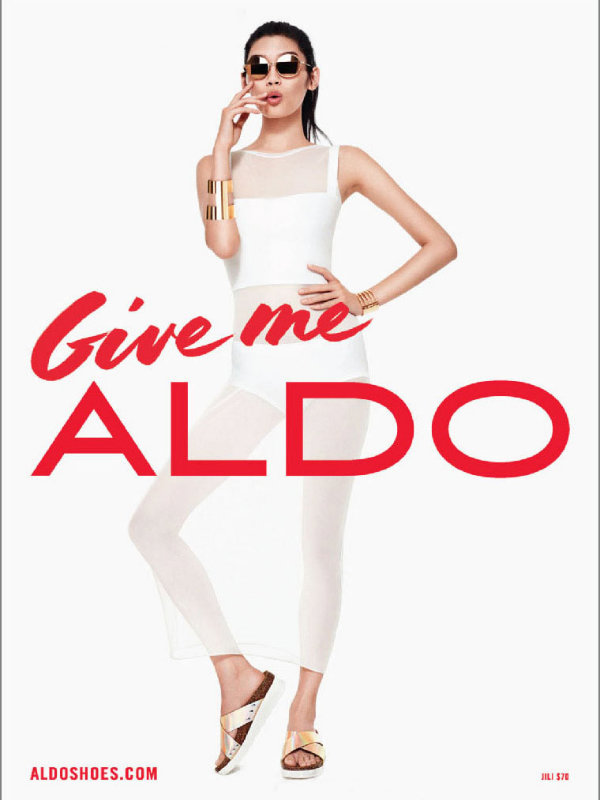