So What Happened at the AMAs?

The AMAs went down last night whch is an award show best described as what would happen if the Oscars hooked up with a high school pep rally but invited the Grammys and also Garth Brooks. So: yes, it was great.

Taylor Swift performed "Blank Space" and acted (act-ing!) along to "Blank Space," Lorde re-affirmed why she's our saviour and life hero, Harry Styles wore a feather in his cap (and sang with his band under giant fake moon), and there were no less than one million performances.

Did anything "controversial" happen? Absolutely not, minus Iggy Azalea winning best rap/hip-hop album over Drake (and Eminem, but who cares about him), and maybe TI telling us that he didn't think women could own hip-hop until he heard Iggy, which is just . . . huh? (I mean, seriously: REALLY?) But sure! Taylor Swift also cried at Selena Gomez's performance of "The Heart Wants What It Wants" — which is obviously about Justin Bieber, worst human alive — and Diana Ross showed up and looked #FLAWLESS.

"Anne, this is the worst award show recap ever," you are probably thinking. You're not wrong. But considering the AMAs are basically the pre-cursor for the good stuff, we don't have a whole lot to work with right now. However: soon, we'll have the Golden Globes. Then the Grammys, then the People's Choice, and then the Oscars (I may have gotten the order mixed up, but let's just go with it), and what I'm saying with, "In less than two months, we'll have award shows we really care about."

And while I will ALWAYS care about what Lorde does, no one introduced to us the wonder of Adele Dazeem, and that's the AMAs' biggest crime. Anyway, here's the full list of winners:

And that's all she wrote. 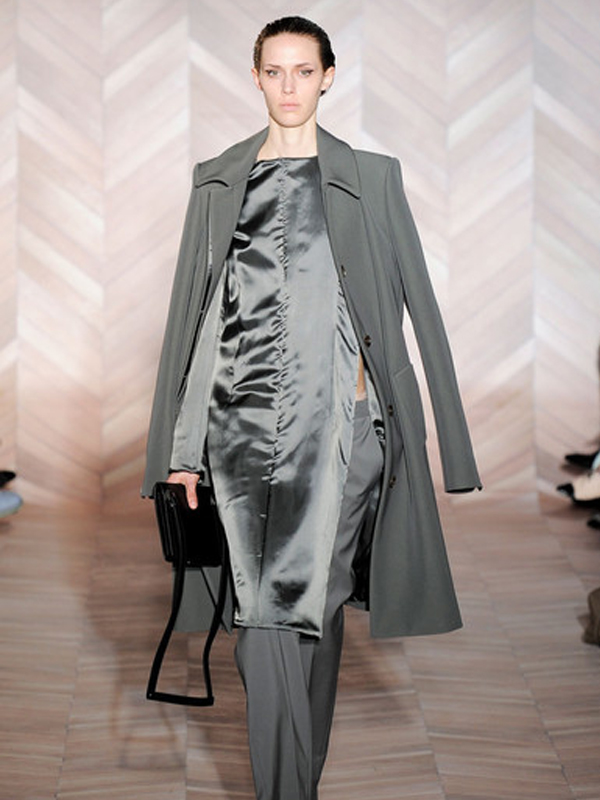