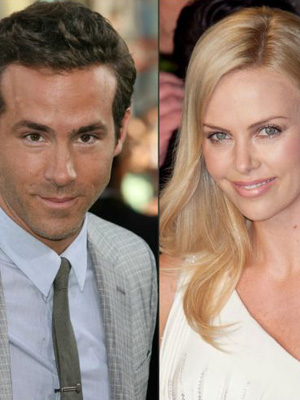 Time to raise your eyebrows and express a “really?!”: according to a source (oh, those crazy sources!), the Ryan Reynolds and Charlize Theron have been “dating for months” and are keeping it on the DL in a big, big way.

Evidently, the two are also “exclusive”, but word on the street is that neither of them are headed down a path of wedded bliss. But can you blame them?

It’s been only a few weeks since Reynolds’ divorce from wife Scarlett Johansson was finalized (and let’s all just take a moment to remember her recent relationship (?) with Sean Penn), while last year marked the end of the super long term relationship between Theron and boyfriend, Stuart Townsend. That, and Charlize has openly spoken out about not wanting to get married . . . and rumour has it that Reynolds’ heartstrings are still being tugged by the woman who could’ve been Mrs. Penn.

Life & Style reports that Ryan and Scar-Jo were seen out “for an intimate” dinner where “witnesses” claim the actress was being very flirty with her former love, adding that because of their body language, “something is definitely up”.

Scandal! Well, potentially. But everyone loves a good Hollywood love triangle. (Isn’t that why movies are made?) 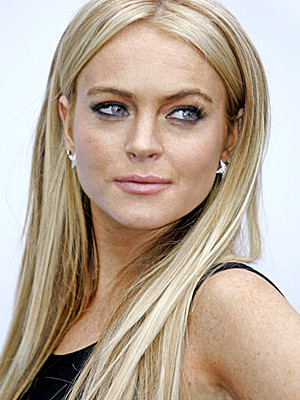