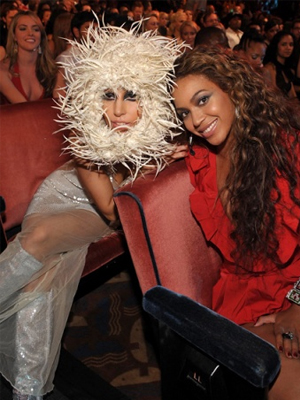 Yesterday morning marked a huge day for pop culture when Lady Gaga and Beyonce released their highly-anticipated video for Telephone – the latest installment in the Gaga video franchise that sees her bend conventions and shock the square.

A cross between Thelma and Louise and Kill Bill (cue: questionable/controversial automobile name), Beyonce and Lady G play the ultimate femme fetales as their saga moves them from prison to a small-town truck-stop to the road.  (Sounds boring?  It’s only because I can’t possibly do it justice.)

The true reason the video’s making waves is because with each filmed effort, the queen of pop avant-garde seems to surpass her previous shock tactics – and with Telephone’s “controversial” subject mater, social media sites have gone Gaga-crazy.  (Seven million YouTube hits in three days – seriously.)  Not only that, but the video actually earned Quentin Tarantino’s blessing (what the what?!) in addition to pairing the two queens of mainstream music at the same time, in the same place.  (Can we say “landmark”, boys and girls?)

The moral of the story is that Lady Gaga’s done it again.  (Quelle surprise.)  But the real question of the hour is: how much longer can she continue to shock us?  And can any of us handle what she has left? 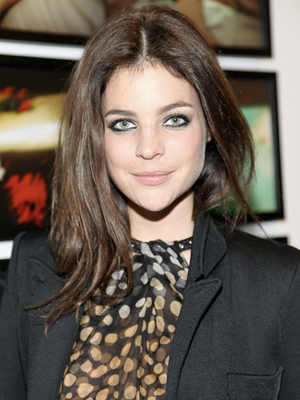