Aye, yuck. Even after a break, an episode opening with Klaus and Genevieve sexy time is no more appealing or okay than it was the last time. They are, however, trying to make a deal for the French Quarter. They’re bartering – Klaus is offering to protect the witches in exchange for the promise of their allegiance (and some help for Cami’s uncle Kieran).

The young witches are practicing their magic, too, doing some freaky-deaky spells on one another. Monique says she channeled the ancestors, who told her that it’s time to complete the reaping. The last harvest girl must be resurrected. And how do they do that? Well, Genevieve must die. Looks like Klaus is bartering with the wrong witch.

The little ladies confront Genevieve but she says it’s not her time. “I have things to do before I die,” she says matter-of-factly.

Meanwhile, Elijah is working on the family home, even though Hayley’s living in the swamp. She has werewolves lining up to see her, but Oliver, the blonde werewolf from her pack, seems to be plotting with Klaus – although we don’t yet know about what. When they tell Hayley about it, she doesn't take it well.

Marcel and Thierry know he’s up to something, too. They're planning a rebellion.

Elijah's approach is a bit different: he's planning a party and everyone's invited. Vampires, witches, werewolves and humans. And it's quite the production. Everyone has a scheme and a plan in place.

When all the guests are laying gifts at the harvest girls' feet at part of the cleebration, Cami gives one directly to Genevieve – a strategically selected gift, it seems. Genevieve seems touched and offers to help Cami with her uncle afterall, although that turns out to be a lie. Klaus gifts Davina with the spell that makes daylight rings.

Marcel's gift is for everyone: he sends out a band who slit their own wrists, temping all the vampires – many of whom give in and slaughter people as soon as the lights suddenly go out (during which time Hayley gets knocked to the ground, alarming both of the Mikaelson brothers).

When the lights come back on, there is a bloody message on the wall: "There will be no peace." Dun dun dun!

In return, Elijah rips out Thierry's heart, which is rather unexpected. He seemed like he was on the brink of becoming a real character! Marcel vows his death will not be in vain, and it seems like it won't be. Some of his old vampire army turns up to back him on that promise.

Just as gruesome: Klaus gifts Genevieve with the hands of the thief she tried to send to his house to steal his mother's spellbook. She looks shocked for a moment but then tells him he should be afraid of her, not the other way around.

Once again, we end with another Mikaelson fight. Who has an allegiance to whom, who killed someone, what this or that intention is with Hayley, what their history with one another means, yadda yadda yadda… It's the same old story between these brothers.

The ancestors tell Monique she can spare Genevieve's life in exchange for another offering: Klaus's child. So now the witches are after Hayley's baby… Can't wait to see her go all protective wolf-mama on them next week! 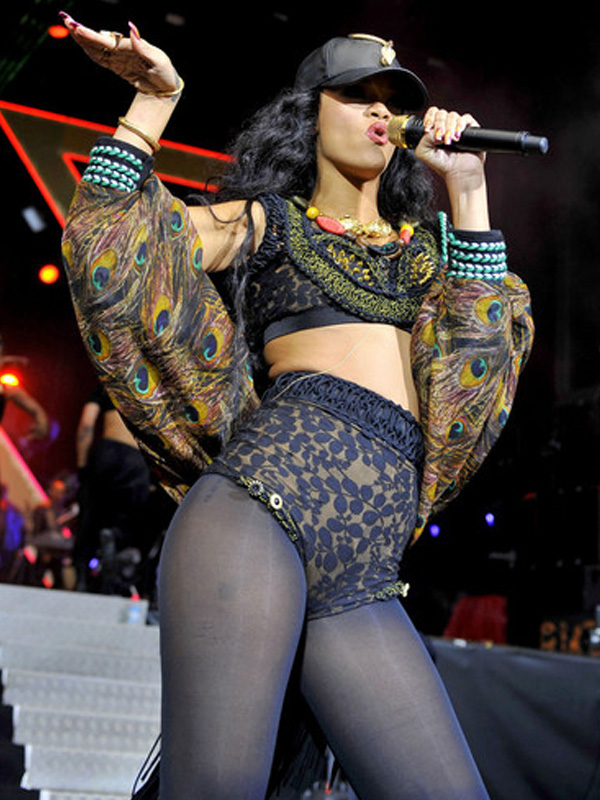 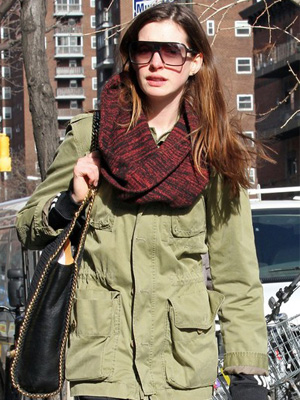 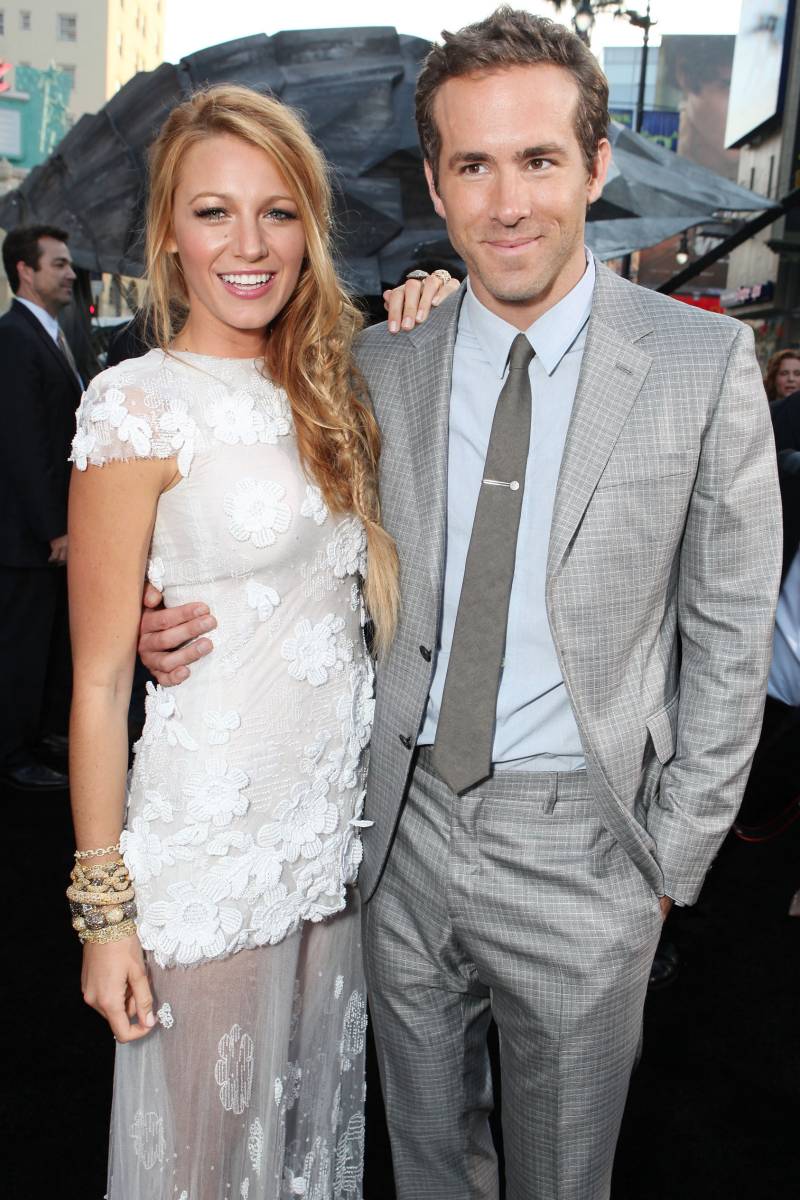