So if Tom Cruise is on anyone’s radar (professionally “ not in the sense of appearing on copious amounts of gossip blogs), they (you?) should remember that when Katie took to the dance floor at an LA benefit a couple weeks ago, Mr. Cruise stepped up to show off his own moves and the two indulged in an impromptu dance session.  (So like the Oprah couch incident, but with hardly any viewers.)

But that’s all about to change.  With his recent venture, Tom now plans to market he and his wife as the modern-day Fred Astaire and Ginger Rogers, with sources saying that the two have been working on routines at every possible free moment.  (Wait, what?!)

And there’s more.  On top of that, the same sources have quoted (and let’s use that term loosely) Tom as saying Katie has a long way to go before she’s ready “ thus explaining the copious amounts of time spent practising.  (But really, Tom?  I mean, Katie wasn’t exactly amazing on So You Think You Can Dance, but I doubt your Top Gun volleyball skills have translated to dance choreography that perfectly.)

So all in all, yet another element of weird added to the Holmes-Cruise publicity monster.  And you thought it was bad when their latest faux-pas was forgetting to put Suri Cruise in a coat. 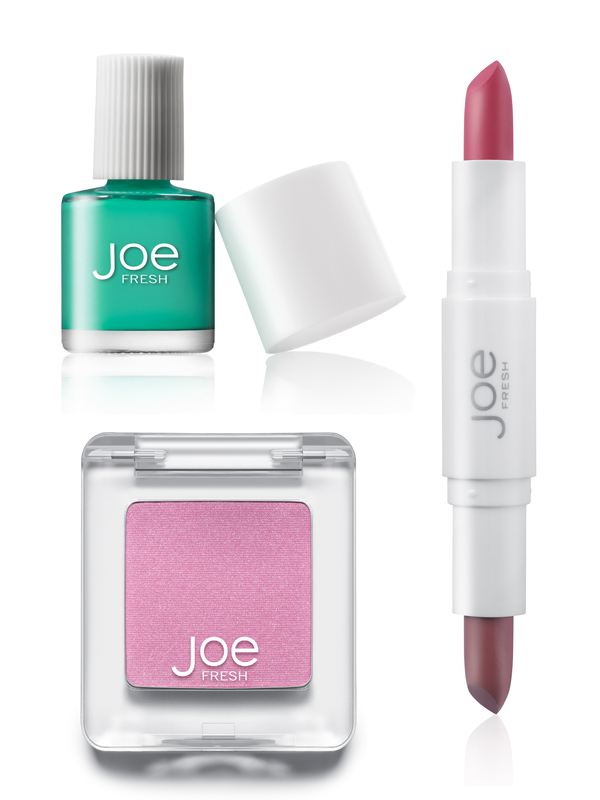 Joe Fresh Beauty Gets an Upgrade for Fall 2013 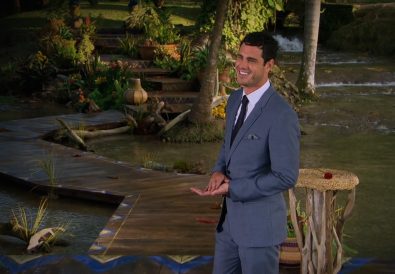