Naomi Campbell To Launch “The Face” 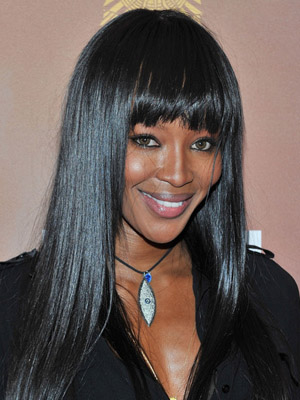 True, Naomi Campbell and Tyra Banks patched up their feud a few years back, but nothing can breathe new life into existing beef by, say, a competing television show.

Naomi Campbell is gearing up to launch The Face, a modelling reality series very much identical to Tyra Banks’ America’s Next Top Model, that will be carried on NBC Universal.

According to Vogue UK, Naomi Campbell will be “modelling, nurturing and transforming contestants” with two other supermodel mentors who have yet to be announced. This is especially interesting since America’s Next Top Model recently underwent a shakeup with the departure of Nigel Barker, Miss Jay and Jay Manuel, and while The Face will obviously not recruit the three (we assume – and also, they’re not supermodels), The Face may offer that breath of fresh air America’s Next Top Model is attempting to create themselves.

Either way, The Face will be interesting. After all, when has Naomi Campbell ever not provided the media with headlines, quotes and general interest. 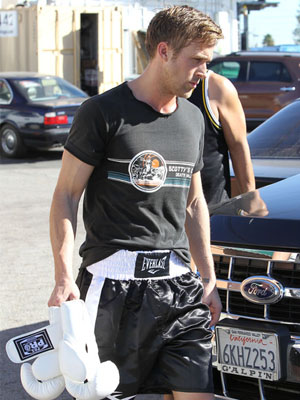 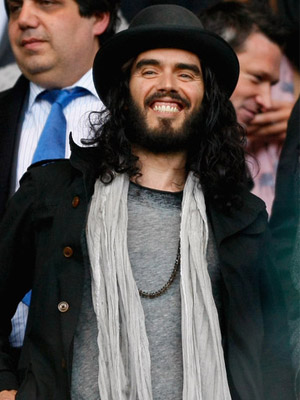 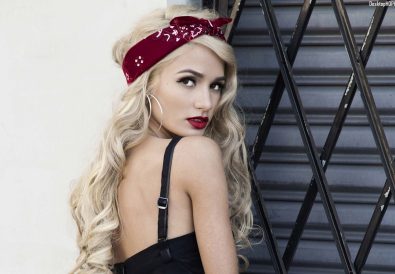