More Gossip from the Golden Globes

The best dressed lists are up, Ricky Gervais is our new celebrity crush and everyone’s still rattled over The Social Network taking home the big prize. But in terms of celebrity-inspired Golden Globe gossip, Sunday was an interesting night for three reasons outside of the typical award show spectrum.

First, Jake Gyllenhaal showed up with ex-girlfriend/BFF Jenny Lewis (of Rilo Kiley) as his date, sending the rumour mill into overdrive – especially since it just came out that he and T-Swift came to a heartbreaking halt when he ended the relationship via phone call. (What is it about her and phone breakups, and how long do we have to wait for the inevitable song?) Of course, that’s old news – but regardless of the fact Lewis has been dating musician Jonathan Rice for the past couple years, you can’t help but hope that at some point, the Gyllenhaal-Lewis union will come to pass once more.

And in the beauty scheme of things, Mila Kunis treated herself to an all-over $7000 HD Diamond and Ruby Peel, which uses actual gems as a scrub to give off that “A-list glow” (also known as “fame and wealth”), and ends with a paraffin treatment. Naturally, the Black Swan actress had to suck on an ice cube throughout the duration of the process which is supposed to reduce puffiness, belittling my earlier comment (made to myself, mentally) that the Golden Globes is just a prom night for famous people.

But perhaps the most exciting news is the fact that Anne Hathaway looks to be making an appearance on Glee this season, adding to the roster of guest stars that includes (but isn’t limited to) everybody and their mother. Tapped to play Chris Colfer’s lesbian aunt, for one night we can look past the lack of character development and weakened plot twists to tip our hats to Oscar co-host 2011 and what should be a far cry from her Love and Other Drugs role. (Now, who’s ready to start a campaign to recruit Jake?) 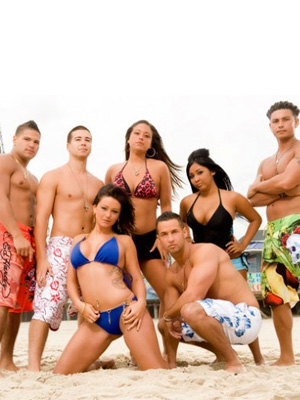 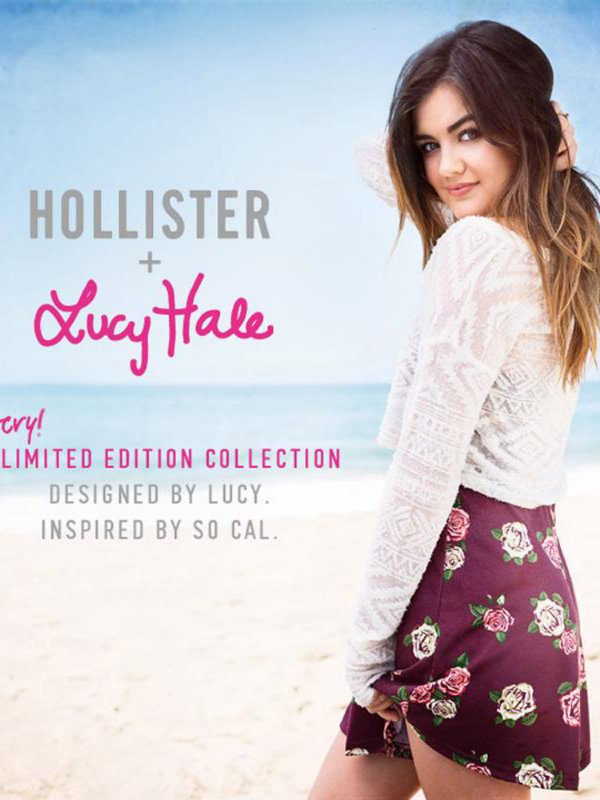 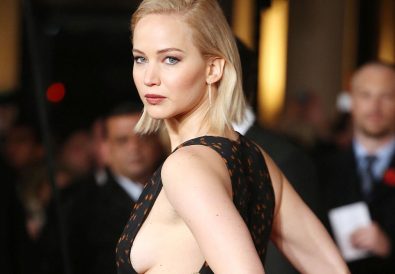