Ugh, Jack White: what are you (allegedly) doing?!

A judge granted ex-wife Karen Elson a restraining order against White after harassment claims, which cited the model's "fears for her and the children's safety" as well as claims of derogatory statements made by White to "harass and embarass" and embarrass Elson.

The sad(der thing is), the two divorced in 2010 and actually held a party to celebrate the "making and breaking of the sacred union of marriage." Evidently, the end went south when they were unable to come up with a child custody settlement, because according to sources, White wants to raise his daughter and son, and Elson claims he's unable to parent.

That's when the restraining order comes in. On July 22, the judge ruled White was forbidden from having "any contact with his wife whatsoever except as it relates to parenting time with the parties' minor children. This pattern of husband's bullying wife into submission was a contributing factor in the demise of their marriage."

But, as of last night, White came back with a statement of his own — as well as a countermotion in a courthouse in Nashville. According to Rolling Stone, "The reason for filing this response is that Mr. White does not want to be portrayed as something he is not, violent toward his wife and children."

Basically, this is the worst. And either way, it's all very sad and upsetting and everyone (especially both White and Elson, I'm sure) would like to see this … improve (for lack of a better word). Especially for the kids — because come on, guys. Just make sure they're happy. 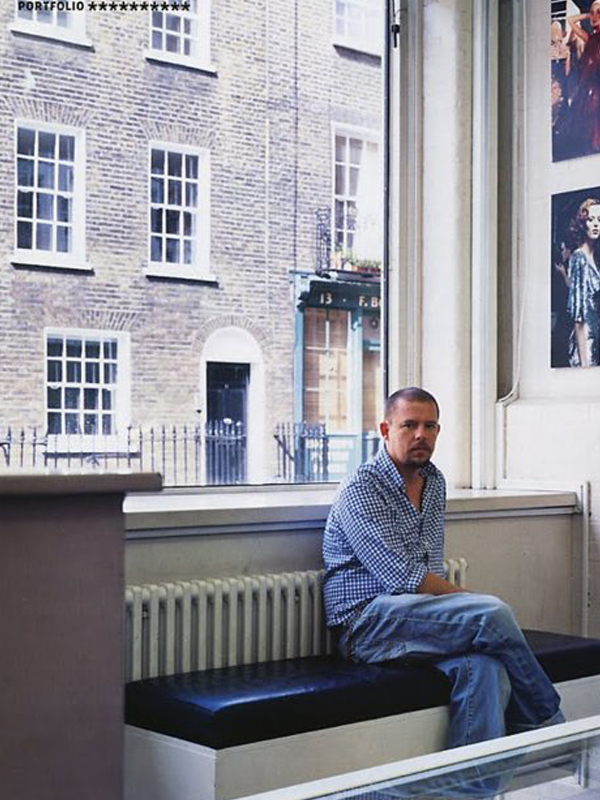 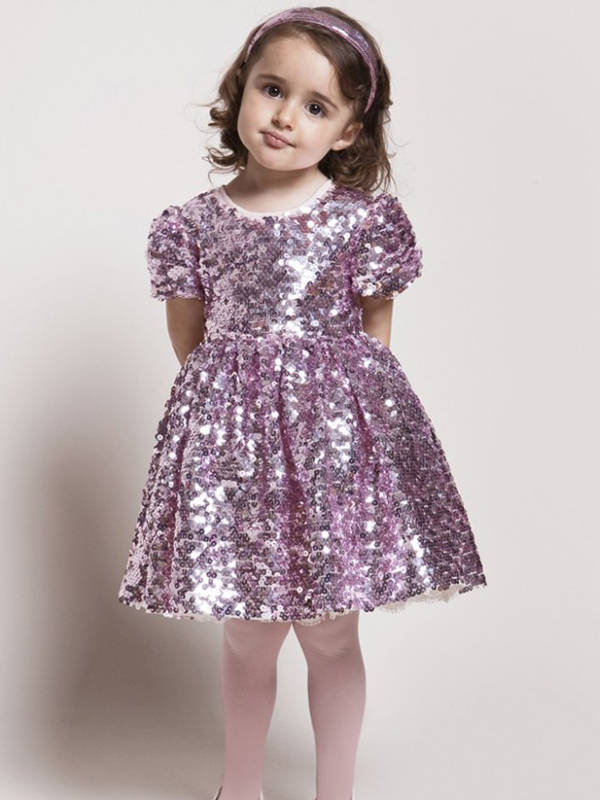 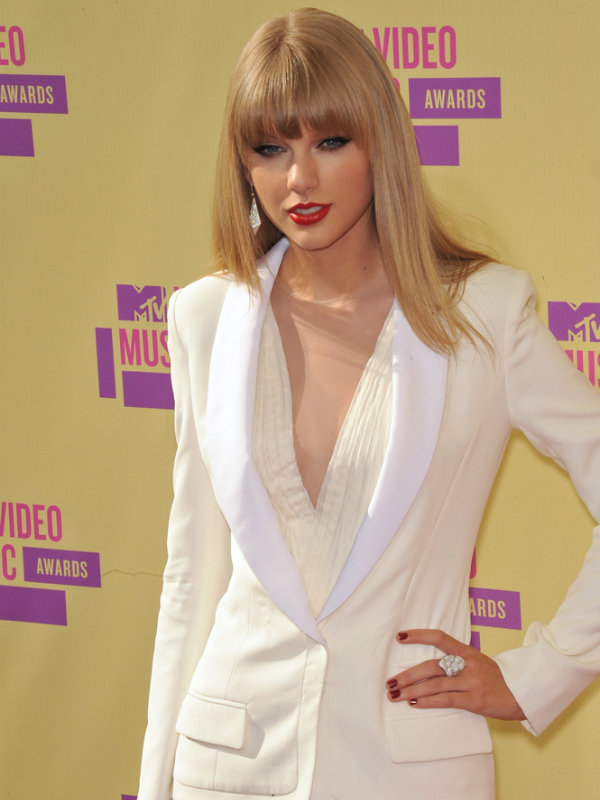