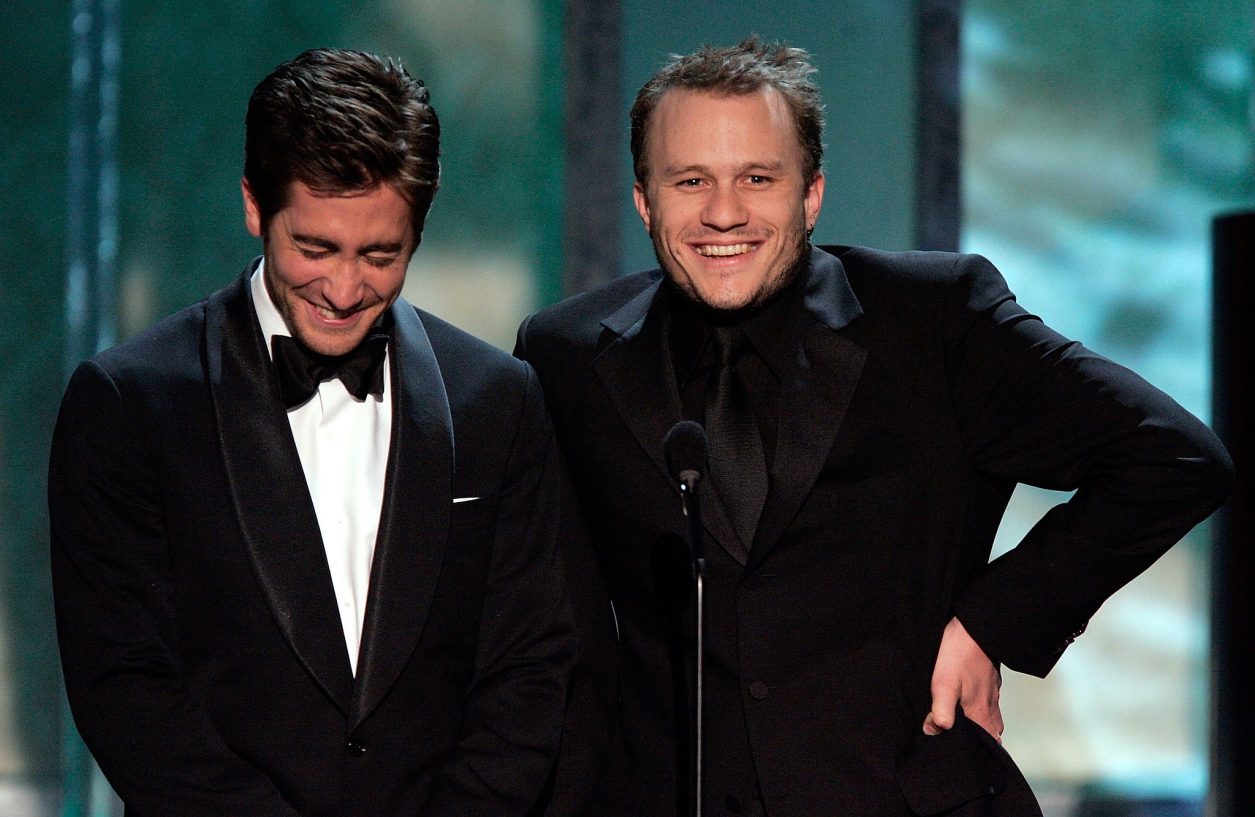 Well it’s time to sit down and sob, so hold onto your hats and let’s feel these emotions together.

In a recent interview with People, Jake Gyllenhaal opened up on how Heath Ledger’s death affected him, and obviously his answer is as heartbreaking as any of us would expect.

“Personally, it affected me in ways I can’t necessarily put in words or even would want to talk about publicly,” he said. “In terms of professionally, I think I was at an age where mortality was not always clear to me. I think if you live in this bubble, too, of making films, but I think it gave me the experience of, ‘This is fleeting.’ And none of the attention or synthesized love that comes from the success of a film really matters at all. What matters most is the relationships you make when you make a film, and the people you learn from when you’re preparing for a film. That changed a lot for me.”

Which is a conversation I think would be really cool to see had on a larger scale by other actors. Not about Heath Ledger necessarily (in fact, that would be super weird), but about the celebrity bubble, and how it seems impenetrable. And it isn’t. Celebrity is fleeting, fame is fleeting, and we hear it so much, but don’t really tend to get it until something bad happens. What’s up with that?

I think sometimes the “Stars! They’re just like us!” rhetoric gets lost in the idea that they carry baskets or get parking tickets, but in reality, they’re people in a very strange and temperamental world. Like, it’s weird to think of getting photographed at a grocery store. That’s weird. That isn’t normal. And it’s becoming less and less normal, so I hope we start having more conversations along the lines of Gyllenhaal’s like grown-ass thinking people.

I’m not alone, right? Are we all getting a little weirded out by the expectations of people who are famous? I mean, not in terms of Kardashians, because I think they are completely in charge of their own narrative, but the fame machine and its correlation to actors is bizarre. They’re people who play pretend. It’s great! It’s fun! But also: it’s not like anyone’s doing CPR to save somebody’s life, you know what I’m saying?

Basically, we are all just people. A bunch of nerds. And that’s a take I’d like to see more in magazines and brought up — particularly by actors. So go forth, actors! Discuss! 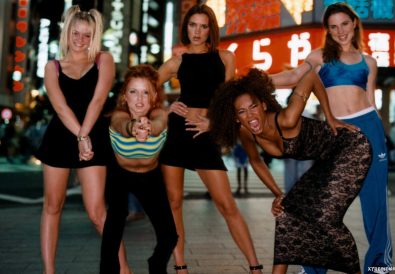