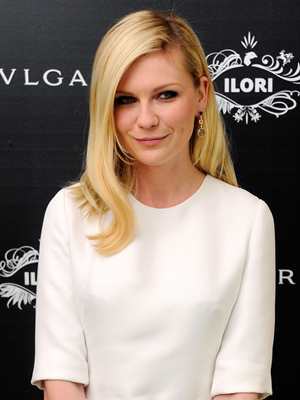 Celebrities’ jet-setting ways are far from surprising, but does Kirsten Dunst’s very official commitment to Germany mean she’s ditching the States for the motherland?

Confirmed by her rep, the actress actually obtained German citizenship three years ago, but with the press surrounding her recent All Good Things now focusing on both her nationality and ability to legally reside in more than one country, Dunst’s “international” status has become a news-maker.

Describing herself as “a real international lady”, Kirsten has confirmed she is “one who can film in Europe without a problem”, and has even admitted to considering buying property in Germany, where her father is originally from.

“I would prefer to buy an apartment in Berlin,” she continued. “It’s such a young city, and right now so much is happening in Berlin.”

Truth. With a burgeoning music and movie scene making the city a focal point in a continent already iconic for its contributions to the arts community, Berlin is the new black. (So get that property quick, Ms. Dunst!) 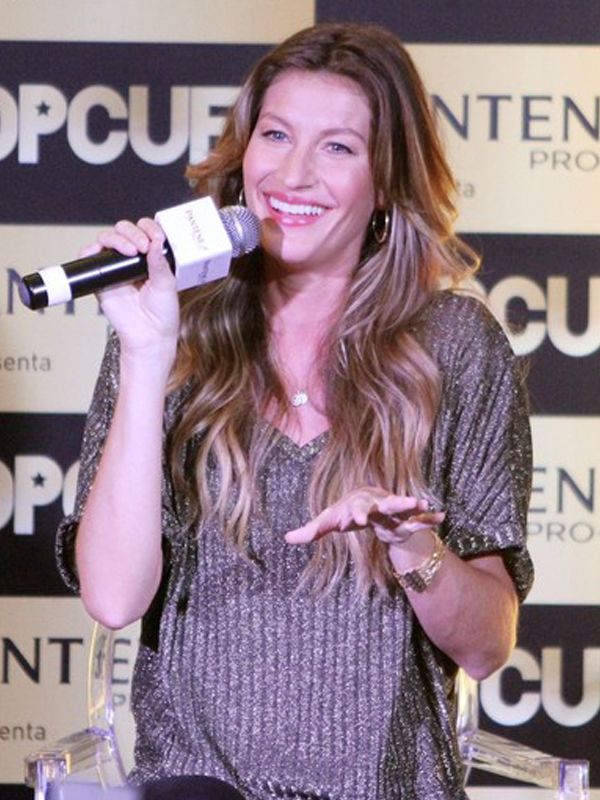 What Do David Beckham, H&M & the Super Bowl Have in Common? 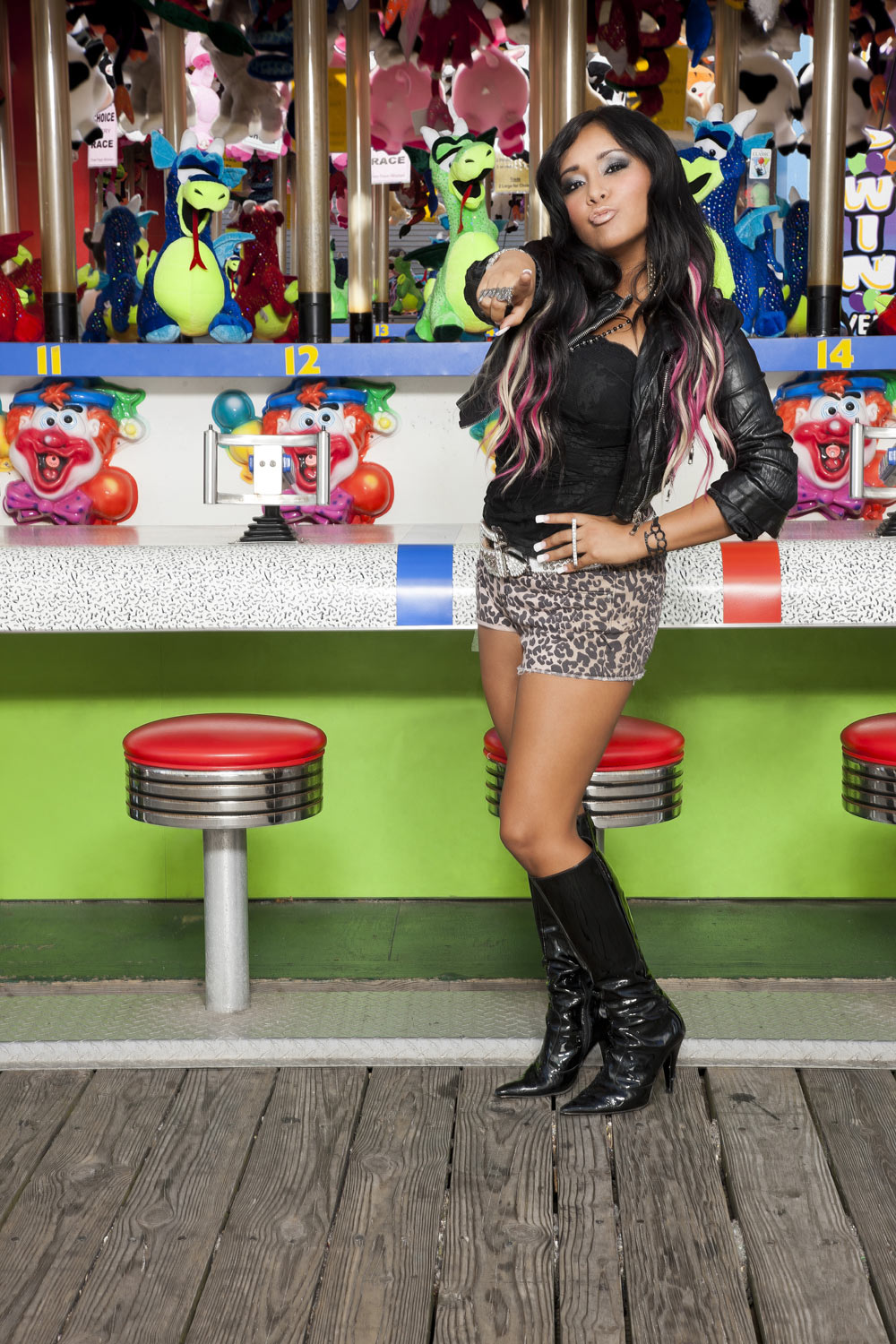