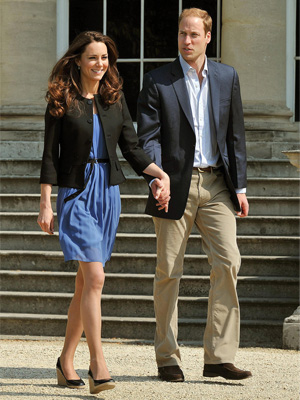 New details have been surfacing about the Duke and Duchess of Cambridge visit to North America. Reports say that David and Victoria Beckham, who are expecting their fourth child this summer, will ask Prince William to be the godfather. Apparently, Prince William and his new bride are closer friends to the Beckham’s than anyone thought. The soccer star and the Prince reportedly became close when planning England’s failed 2018 World Cup attempt.

They are always texting each other, said a source. People haven’t realized quite how close they are.

The Beckham’s made a flashy entrance at the Royal Wedding last Friday and now it’s the Royals’ turn to make a visit.

William and Kate are slated to visit California after their trip to Canada in July. Sources say that the newlyweds will watch David play for the L.A. Galaxy during their visit across the pond with, by that time, a very pregnant Posh.

The Beckham’s already have three sons and are reportedly thrilled to be expecting a daughter. This little girl must have a fairy godmother because in addition to having the last name Beckham, she will also inherit Victoria’s legendary wardrobe and maybe even get a princely godfather.

Canadian royal -watchers can get a sight of William and Kate when they visit P.E.I., Quebec, Alberta, and the North West Territories from June 30 to July 8. 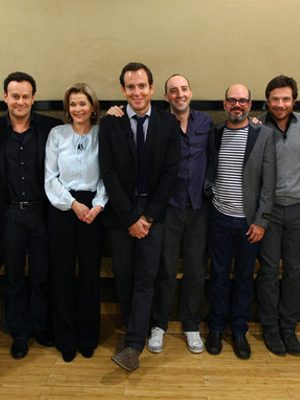 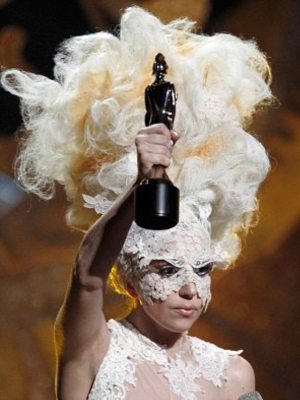 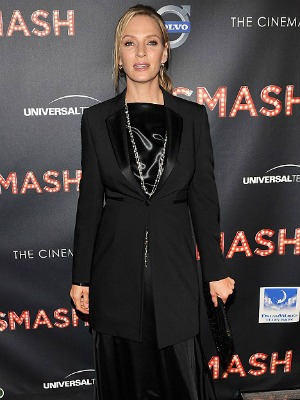