Joe Fresh is about to get one degree closer to Taylor Swift (which is really the way most of us are living our lives, right?): Karlie Kloss — the singer's BFF — is fronting the brand's S/S 2015 campaign.

The model appears alongside Henrik Fallenius, and the photos were shot by Steven Sebring and styled by George Cortina. The pieces? Designed by Joe Mimran (obviously), and range from lived-in denim, silk pieces, military-inspired designed, florals, and . . . well, think mid-nineties. Basically, think what your cool aunt wore in the mid-nineties. (Which I mean as a compliment.)

"My style is very simple and chic and I think these pieces are right up my alley," Kloss said in a statement. "When you pull on a great pair of jeans and it fits perfectly with a gorgeous silk shirt, and you feel good in what you're wearing, it makes all the difference."

She's not wrong! And equally psyched is Mimran himself, as he should be.

"Who better than Karlie to convey the spirit and energy of our Spring collection?" he asked. "She's so enthusiastic about style and has a unique look that's both refined and relatable. She has captured the imagination of millions of fans around the world and has become one of fashion's biggest social media stars. This is really Karlie's moment and we're thrilled to have her as the new face of Joe Fresh."

"Plus," he adds. "She looks terrific in our designs."

The campaign will launch on February 9 on TV, print, in stores, and on social media in Canada, the U.S., South Korea, and the Middle East. 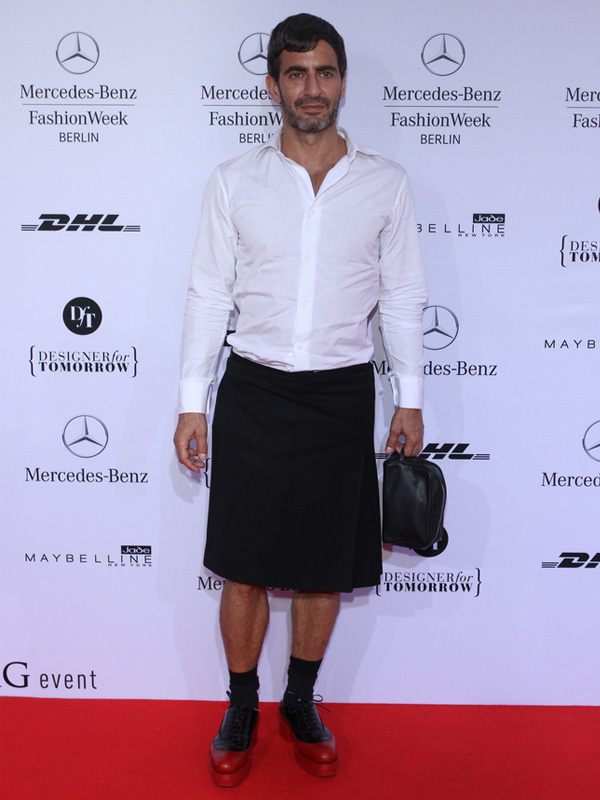 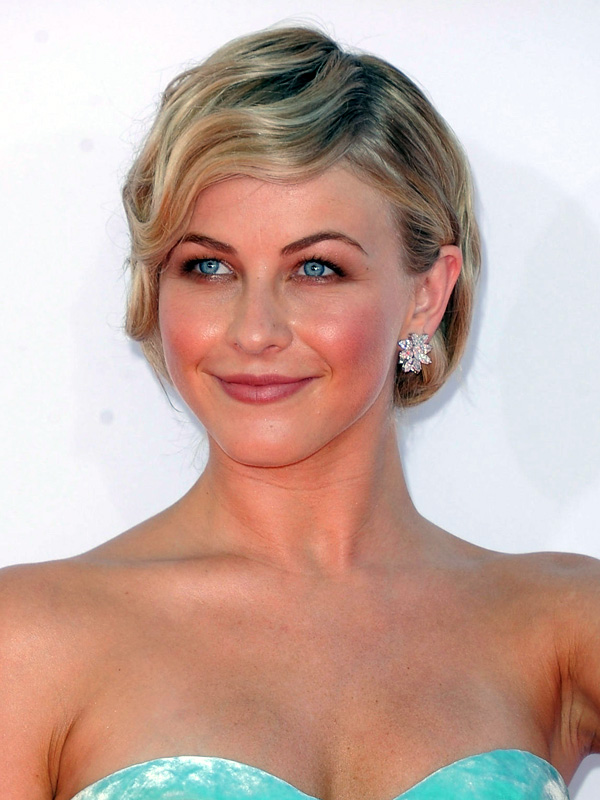 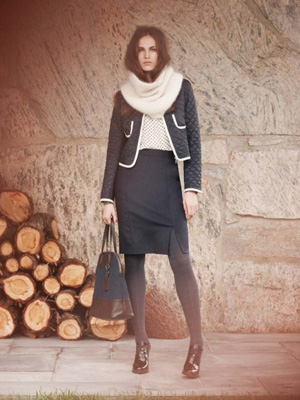