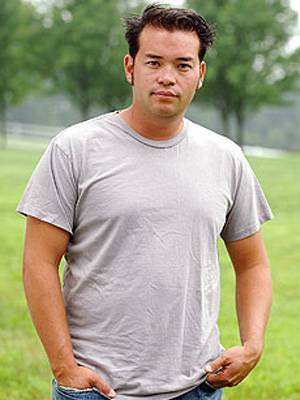 It’s safe to assume that shameless publicity lover, Jon Gosselin, had a not-so-very Merry Christmas (barely comical puns “ I am the queen) after his New York City apartment was ransacked and vandalized over the weekend (by somebody other than Santa Claus).

Apparently, Gosselin returned home from visiting with the Plus Eight to find furniture sliced, clothing ruined and possessions destroyed “ as well as a note allegedly written by his equally fame-hungry ex-girlfriend, Hailey Glassman.  (Which was probably fake “ unless she’s an idiot, or took Kelly Clarkson’s Since You Been Gone video far too literally.)

The shamed TLC star’s attorney recently released a statement listing details of the apartment assault, detailing broken Wii’s, smashed heirlooms and various other atrocities “ as well as the emotional rollercoaster Gosselin has been the victim of.  Is anybody else rolling their eyes and shaking their head in disbelief?

Yes, this situation’s unfortunate “ vandalism and immaturity are never the answer “ but documenting the detailed casualties and listing every emotion endured by the unofficial Ed Hardy spokesman?  Unnecessary.  First, nobody cares.  (Even now “ reading this, I doubt you actually care.)  Second, if we’ve learned anything from the Jon and Kate ordeal, it’s that less is more (also, that the business in the front and party in the back hairstyle should be reserved for Billy Ray circa early 90’s only).

The more the situation’s crammed down our throats, the more we judge and curse them collectively “ hoping their love affairs with Us Weekly and In Touch will suffer the same fate as their reality series and leave us in peace.

However, we can rest assured this is only the beginning of the scandal that will undoubtedly ensue as a result of Gosselingate Part 35.  I just hope Ed Hardy doesn’t choose to makeover Jon’s apartment. 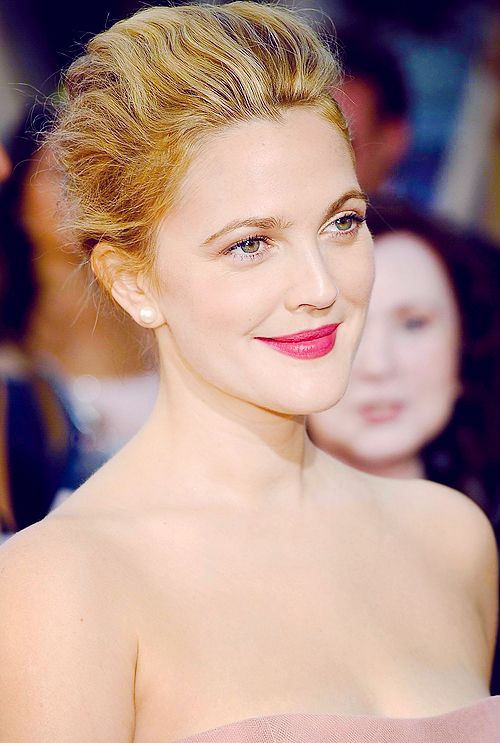 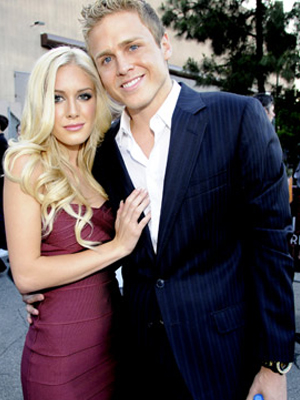 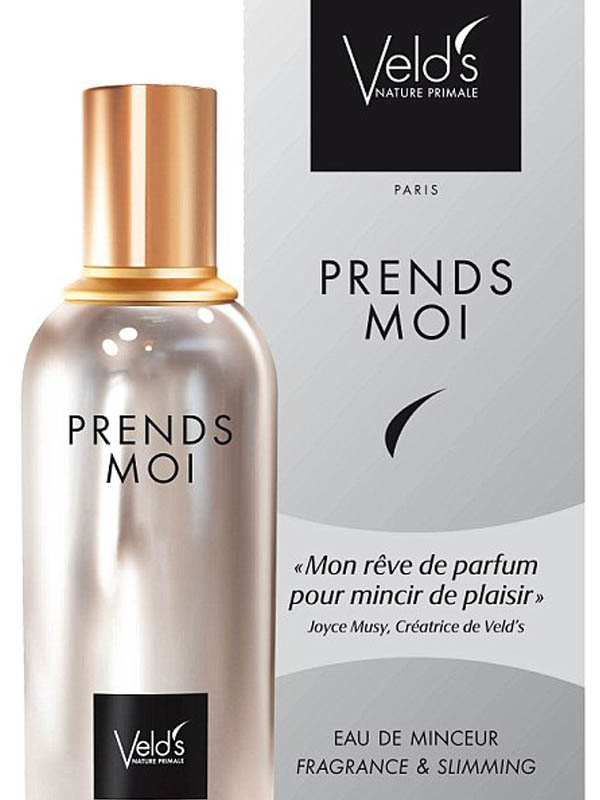