After a lot of rumors and anticipation, American Idol has finally announced their new judges; actress and singer Jennifer Lopez and Aerosmith’s front man Steven Tyler.

I find this new duo a tad bit awkward. Will Jennifer and Steven have any chemistry with American Idol’s original judge, Randy Jackson? Not to mention that most people don’t really consider Jennifer to be much of a singer (personally, I’m not a fan, but I think her Spanish stuff is alright). I can almost hear the ridicule of her judging now…

Apparently Jennifer said she is more than ready for the job. “I’m looking for the next Michael Jackson. We’re looking for the best American Idol ever. I’m so excited! Those are some big shoes to fill!

With the likes of Tyler involved, the show might actually appeal to a whole new audience. We might even see more rock singers on the stage this year with his influence.

And more questions to ask: will Steven take on the roll of the harsh, sometimes mean but always right judge? Will Jennifer be sickly sweet but worth watching because of her crazy moments? As an avid fan, I just don’t think American Idol will ever be the same, especially without the presence of Simon Cowell. But one reason worth watching the new season of American Idol would be for Jennifer’s amazing fashion sense. I cannot wait to see how the fashionista will dress, and just think of that season finale outfit! It will be to die for, I’m sure.

I’m a little wary about this new American Idol. It will either crash and burn, or revive itself and be better than it ever was before. Will you watch the new season of American Idol? 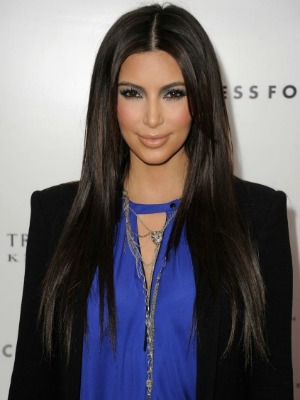 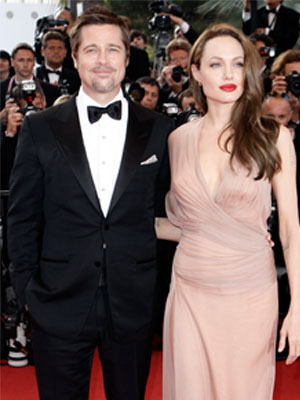