Game of Thrones is returning in a matter of weeks (*tosses computer out the window and walks confidently in the direction of John Snow*) and to celebrate, HBO and Pyrrha are collaborating on a Game of Thrones jewelry line. (*Retrieves computer as to order jewlery online*)

As of April 4th (two days before the premiere) you can order the exclusive collection, which features unisex talisman necklaces and rings made from sterling silver and bronze. Each, of course are tied to sigils of the powerful houses of Westeros: Targaryen, Stark, Baratheon, Tyrell, Lannister, and Greyjoy.

"We were thrilled when HBO approached us to create an official Game of Thrones jewelry line," said Pyrrha designer Wade Papin. "While designing the pieces, we felt it was important to embrace the spirit of this groundbreaking series while still retaining the signature Pyrrha style."

"The historically inspired aesthetic of Pyrrha's work made them a perfect match for a Game of Thrones jewelry line," added Jeff Peters, Manager of Global Licensing for HBO. "Fans of the show will be very excited to represent their favourite noble houses with expertly crafted pieces."

You can pick up the collection on HBO's official site, as well as on Pyrrha's website, too — as well as where Pyrrha pieces are sold. The pieces range from between $98 and $900, so start saving now. (Had to remind you in case John Snow, who knows nothing, was reading this.) 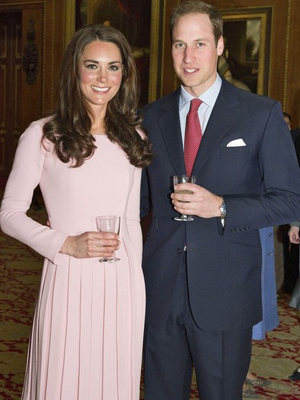 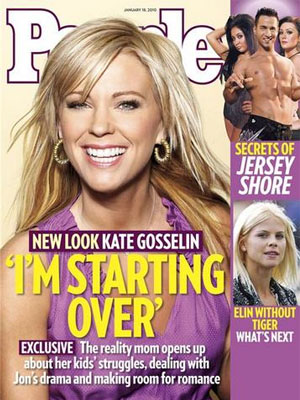