Remember the shock we felt after French Vogue‘s Editor-in-Chief Carine Roitfeld announced her resignation late last month? Behold, her replacement: former Vogue fashion director, Emmanuelle Alt. (And if you’re not entirely sure who that is either, throw your hands up.)

Previously the fashion director of Elle – a role she won before the age of 20 (what?!) – Alt has worked alongside Roitfeld throughout her ten-year Vogue reign, and is also set to work closely alongside deputy editor-in-chief Olivier Lalanne (who will also oversee editorial direction of Vogue Hommes International).

In a statement to the press, Alt expressed the following: “It is a great honour for me, and also a great pleasure to arrive at the head of Vogue Paris which I know so well. By working with such a talented team, I am confident of developing the incredible potential of the magazine.” (Well said. But for once, wouldn’t you like to read a reaction that was filled with exclamation points and capital letters? Or is that just me?)

Xavier Romatet – president of Conde Nast France – continued the day’s legacy of PR-correct statements, maintaining that “Emmanuelle has all the professional and personal qualities required to maintain Vogue Paris as a world reference among fashion magazines. Vogue Paris will remain the most important fashion, beauty and cultural magazine, working with the world’s greatest photographers and stylists, who Emmanuelle knows perfectly.”

But just a quick question, isn’t American Vogue the “most important beauty and cultural magazine”, or is this The Devil Wears Prada 2.0? 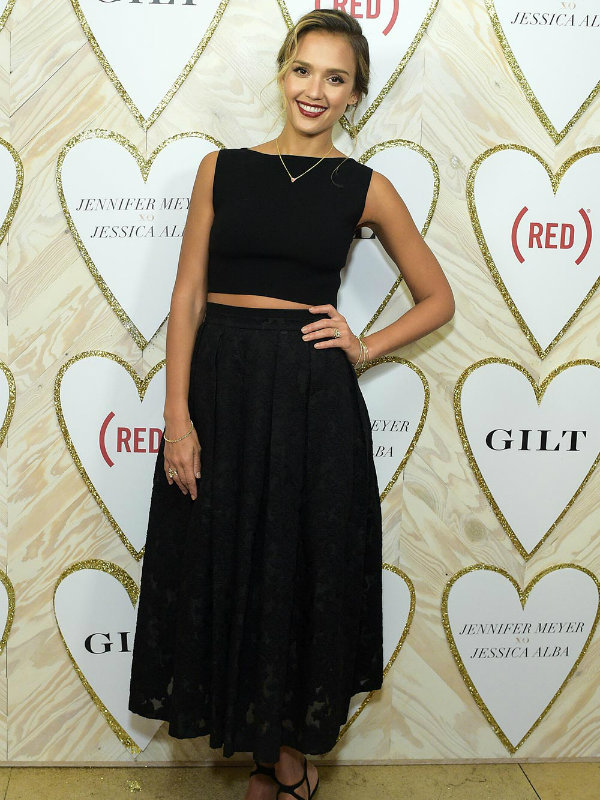 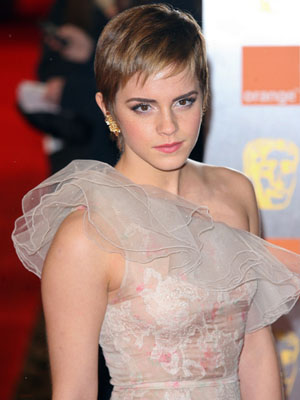 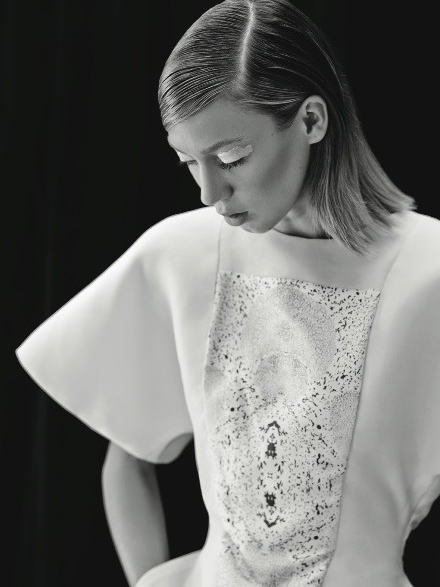