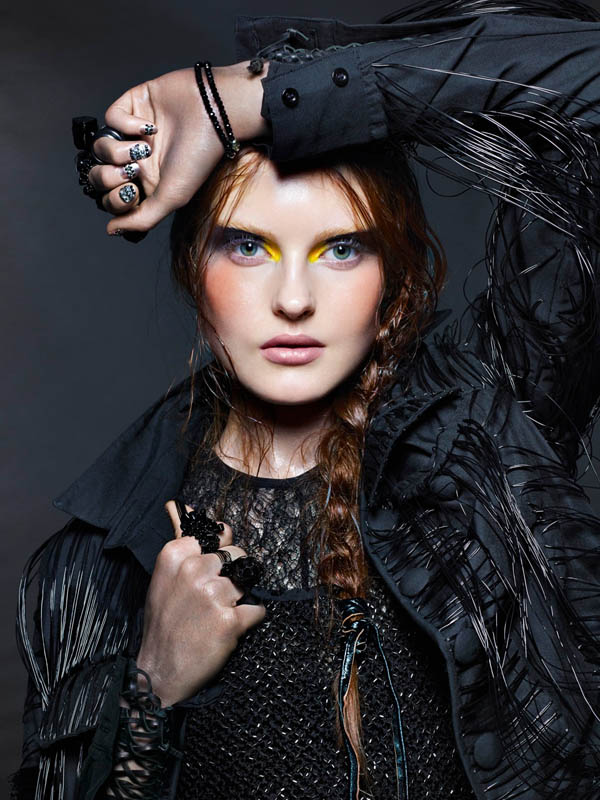 It's almost September which means it's almost Novemeber which means The Hunger Games: Catching Fire will be out, and we can bask in the glory of Katniss and world domination. But until then, we have the COVERGIRL Capitol Collection, which is releasing looks based on all 12 Districts. And this week, we've got — drumroll please — "District 12's Mining."

However, it's an awesome interpretation. While the clothes go hand-in-hand with the stereotypical mining aesthetic, makeup artist Dotti opted for bright colours to work in contrast to the dark, cold mines. (Or at least that's what we can assume based on the look.) Since COVERGIRL Capitol was the film's makeup go-to, it's no surprise each district is distinct, unique, and of the high-fashion calibre.

In fact, a few days ago (at the MTV Video Awards — you guys ever heard of those, or of any noteworthy dancing that took place there?), the brand released a commercial for their Hunger Games: Catching Fire line which honestly makes you want to start sobbing out of fear and joy because a) we know what happens in the Catching Fire book (#feelings), and b) we're getting closer and closer to the movie's release.

So mark your calendars for November 22, because that's when it opens. But before then, begin hoarding as much COVERGIRL Capitol makeup as you can, and begin perfecting your favourite district's look. (That being said, don't any of you try to make yourself look like Katniss, because that is my look, and I am calling it right now, and no one can take it away from me, I am the only person in the world who can do it.) (I'm joking. Kind of.) 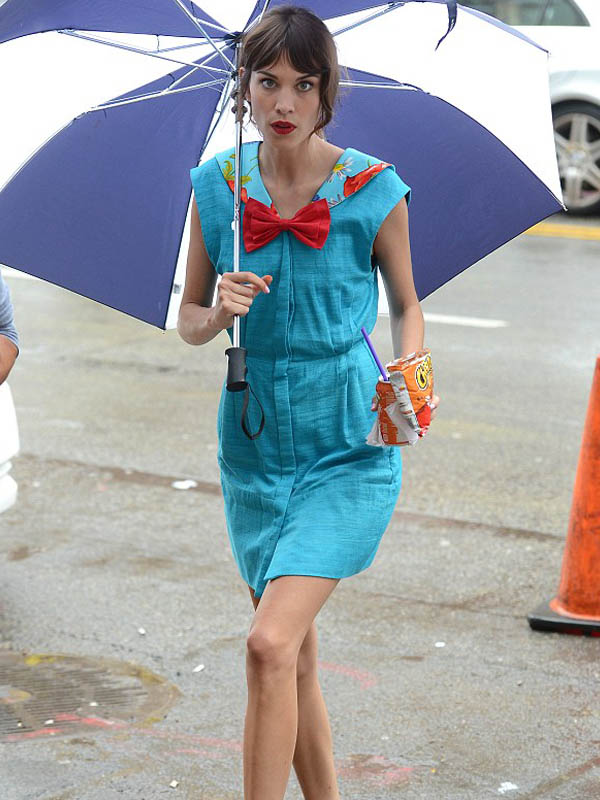 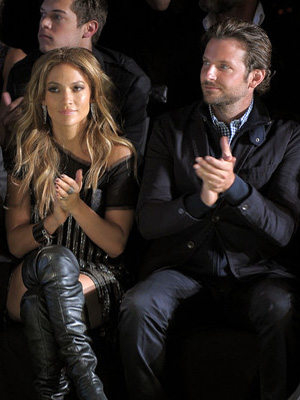 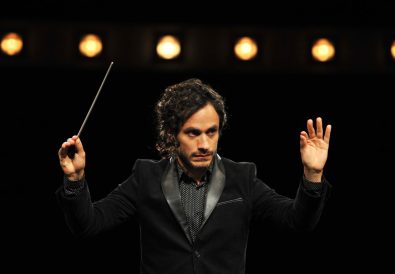