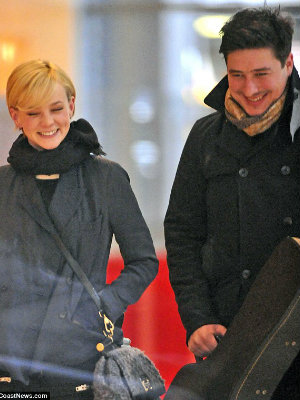 Actress Carey Mulligan and singer Marcus Mumford (of Mumford & Sons) have finally said ˜I do’. The couple were married by Mumford’s father on a farm in a converted barn in the British countryside yesterday.

The ceremony was intimate with 100 of their closest friends and family members in attendance. Mulligan was joined by eight bridesmaids who were clad in turquoise knee-length dresses with matching shoes. Guests included Sienna Miller, Jake Gyllenhaal and Colin Firth.

Mulligan wore a simple floor-length ivory gown with an open back and v-shaped straps. While the designer hasn’t been confirmed, rumour has it that Mulligan walked down the aisle in Versace.

Reports have also been swirling that the couple was to be serenaded by Adele at the ceremony and the reception. Mulligan and Mumford are big fans of Adele, and Adele has previously said she would love to work with Mumford & Sons.

Mulligan, 26, and Mumford, 24, first met in London as children when they were pen pals. They began dating in February 2011 and got engaged in August. 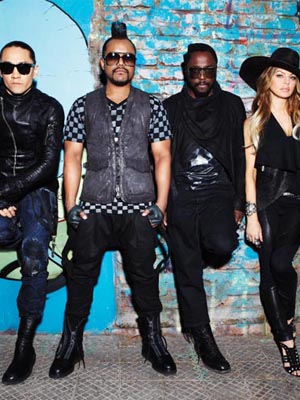 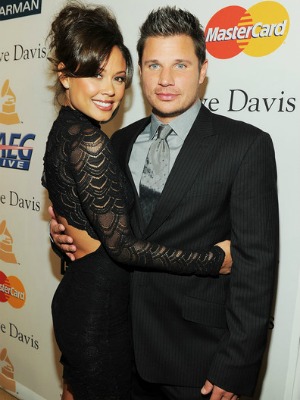