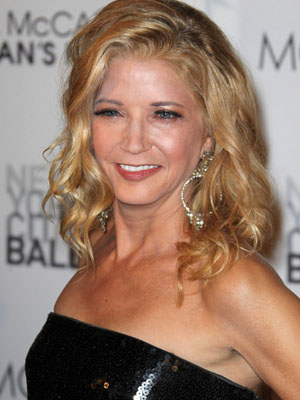 It’d be easy to begin with a Sex and the City or Black Swan pun, but there’s nothing funny about reports that writer Candace Bushnell has filed for divorce from her husband.

In court reports, the 53-year-old Sex and the City creator claims that her husband of nine years, ballet dancer Charles Askegard has been having an affair with ballerina Georgina Pazcoguin, a co-worker (essentially), since the two have been working at the New York City Ballet for the last eight years.

In a statement, Candace Bushnell said of her soon-to-be ex, “We had some wonderful times in our nine-year marriage, and I still care about Charles as a person. I respect his desire to pursue his own happiness and hope that we will continue to be friends in the future.”

Talk about mature. (Maybe the current writers of Sex and the City could take a page out of Bushnell’s, well, book.)

However, People reports that she may not have necessarily known about the affair at the time of filing.

“The divorce was proceeding amicably, then Canadace found out about Georgina and became very upset,” said a source. “She believes their affair could have gone on for some time. Humiliated, it was her idea to take the unusual step of naming Georgina as a co-respondent in the divorce papers.”

And if that’s the case, that’s pretty understandable. Let’s hope that the two can actually maintain a friendship post-divorce, and the divorce is not nearly as drama-filled as it seems. 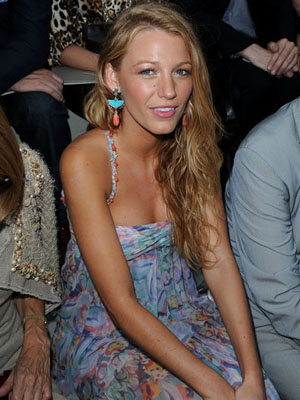