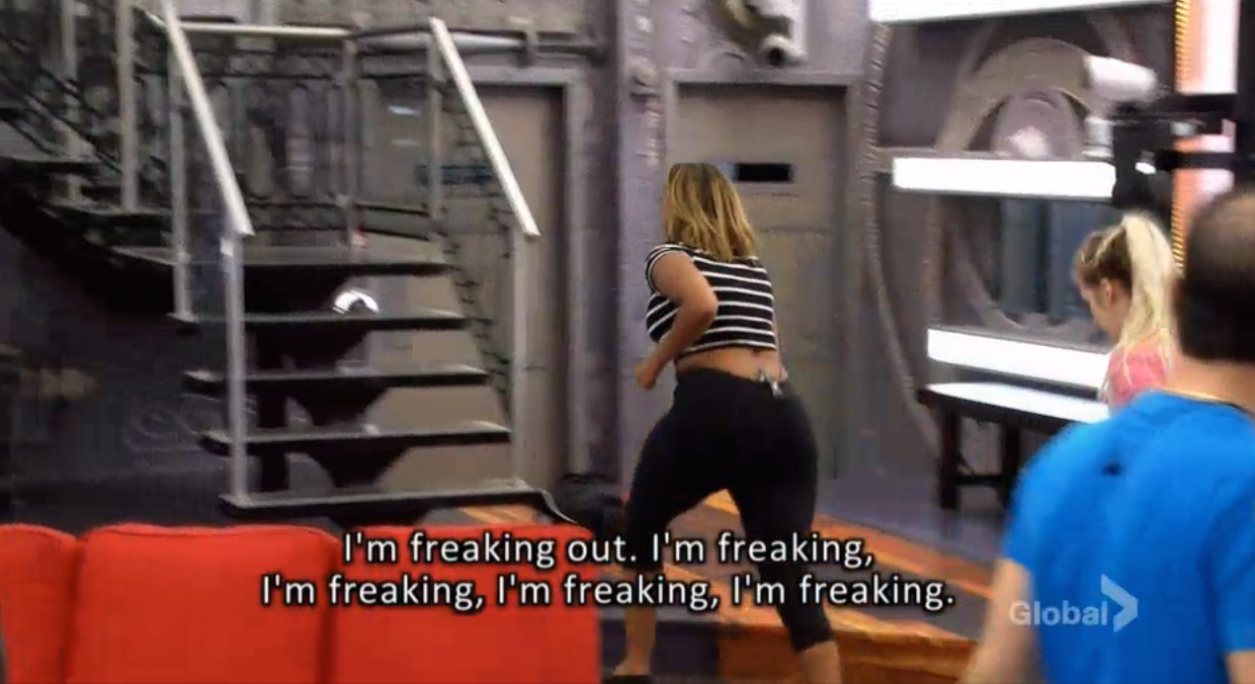 After last week’s historic triple eviction, only seven houseguests were left and tensions were at an all time high. Bruno had foiled Sarah and Brittnee’s plan to knock out Zach and Kevin in one swoop by using the power of veto to save Zach. As a result, Sarah overthought the vote and accidentally sent her own closest ally Willow out the door. Despite clearly showing where his loyalty laid, Bruno became angry and defensive when Sarah spoke of him being aligned with Zach, and the most explosive fight of the season broke out moments before the vote. 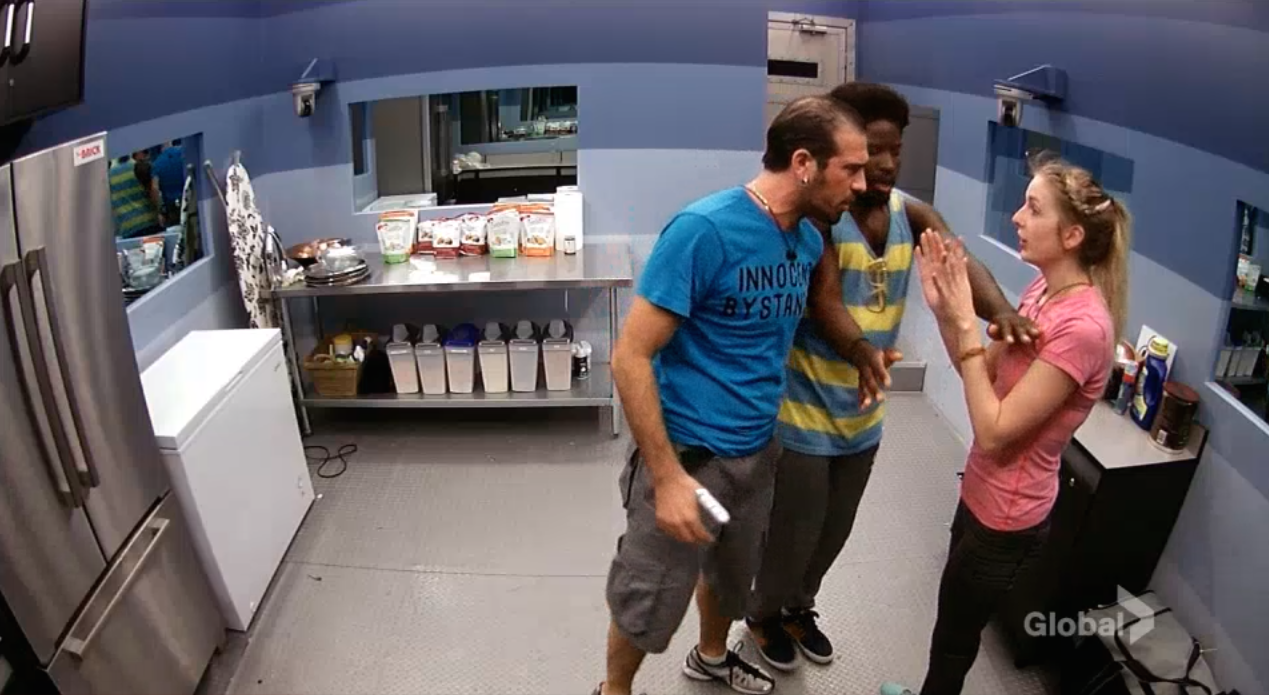 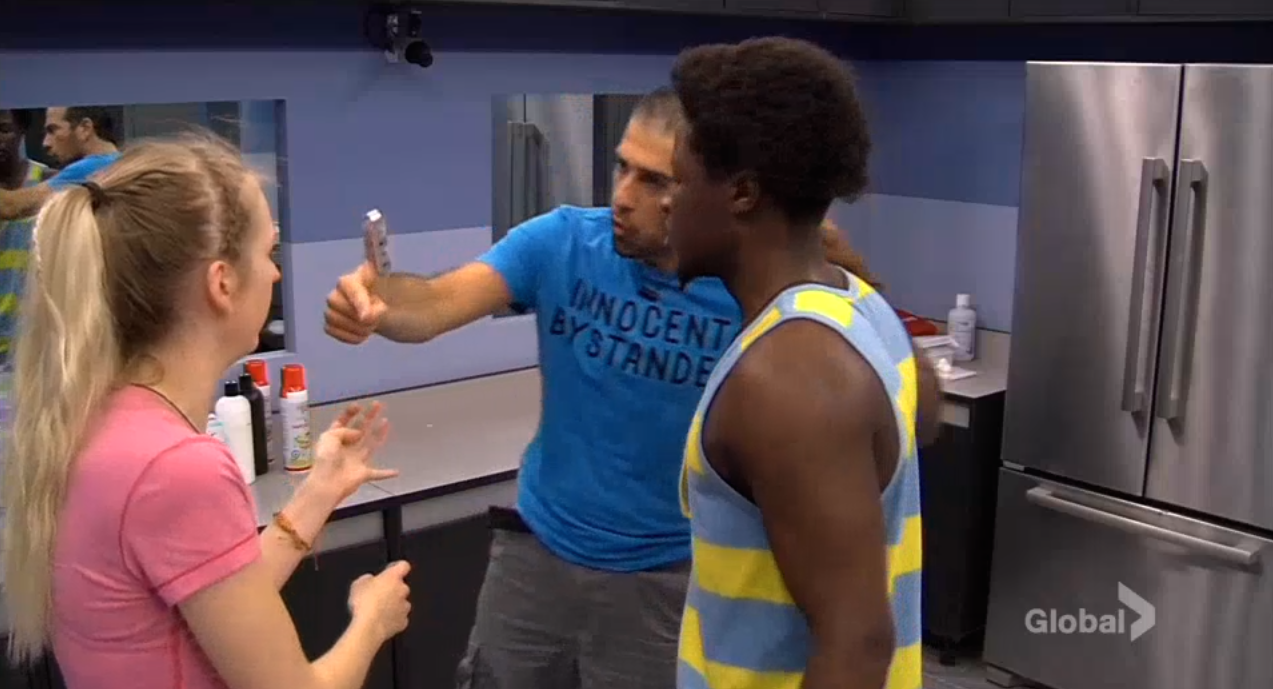 From there began a full week of emotional turmoil for Sarah, causing Brittnee to take over for Willow as Sarah’s resident back massager and therapist. The two girls knew they were on the bottom, and with Brittnee unable to compete for HOH their safety rested solely on Sarah’s shoulders. In an endurance HOH, the houseguests had to outlast one another on various torture contraptions. Although Sarah felt it was only fitting that she did the burned at the stake challenge, she couldn’t keep herself on the pole and it was Ashleigh who outlasted them all on the back plank. 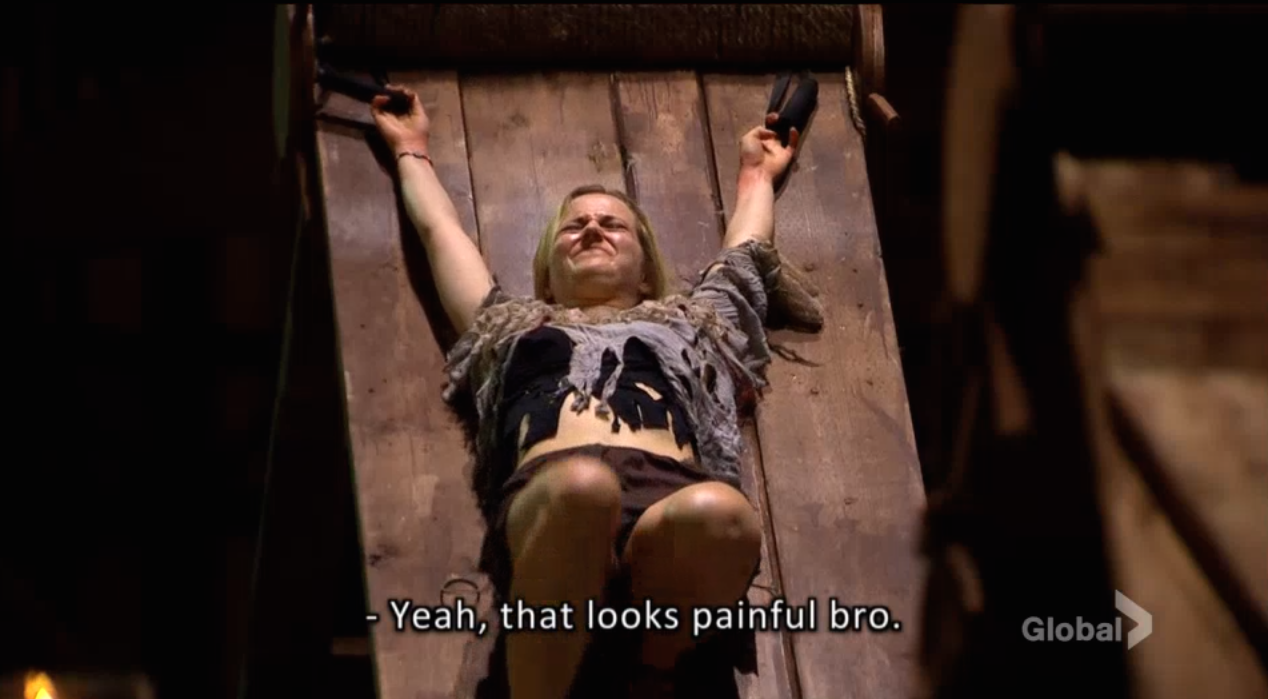 After much coaxing from her ally and boyfriend Zach, Ashleigh decided to nominate Sarah and Godfrey for eviction. Godfrey responded by clapping and cheering Ready?! Okay! for reasons we can only assume were to assert himself as the Gabrielle Union of the competition and to warn the others to Bring it On. Sarah on the other hand, being the Kirsten Dunst of the show, was devastated and went back to her squad to choreograph a new routine to win nationals. 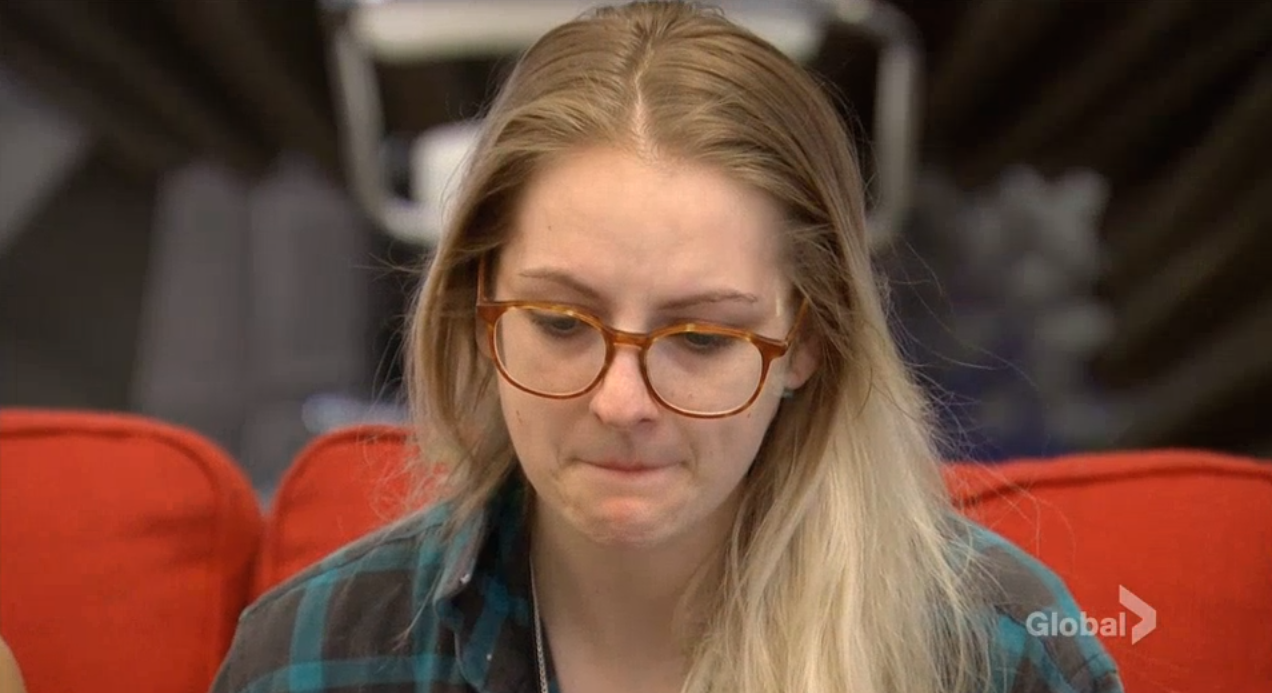 The bad news kept on coming for Sarah when the results of Canada’s vote for the two have-nots of the week were revealed and Brittnee and Sarah were chosen. Not knowing that the real reason for this was that Canada had chosen them to compete for a secret super power, Brittnee and Sarah emotionally spiraled while confined to the empty have-not room. Fearing that Canada hated them and that they had done something horrible in the game, they reached their lowest emotional point, and with that, Big Brother awoke them from their sleep by elevating a safe from inside the floor. After racing to crack the code to open the safe, it was Brittnee who won a power that would allow her to replace two of the nominees right before the live vote, but she would have to keep it a secret until then. 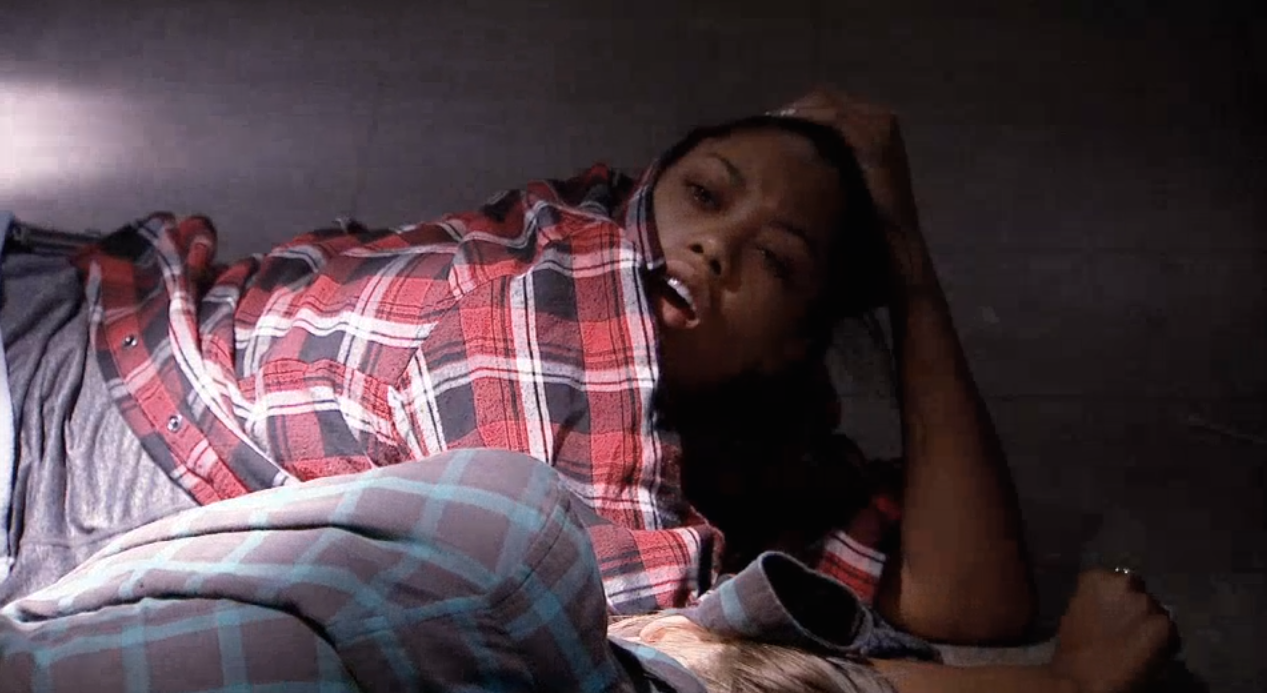 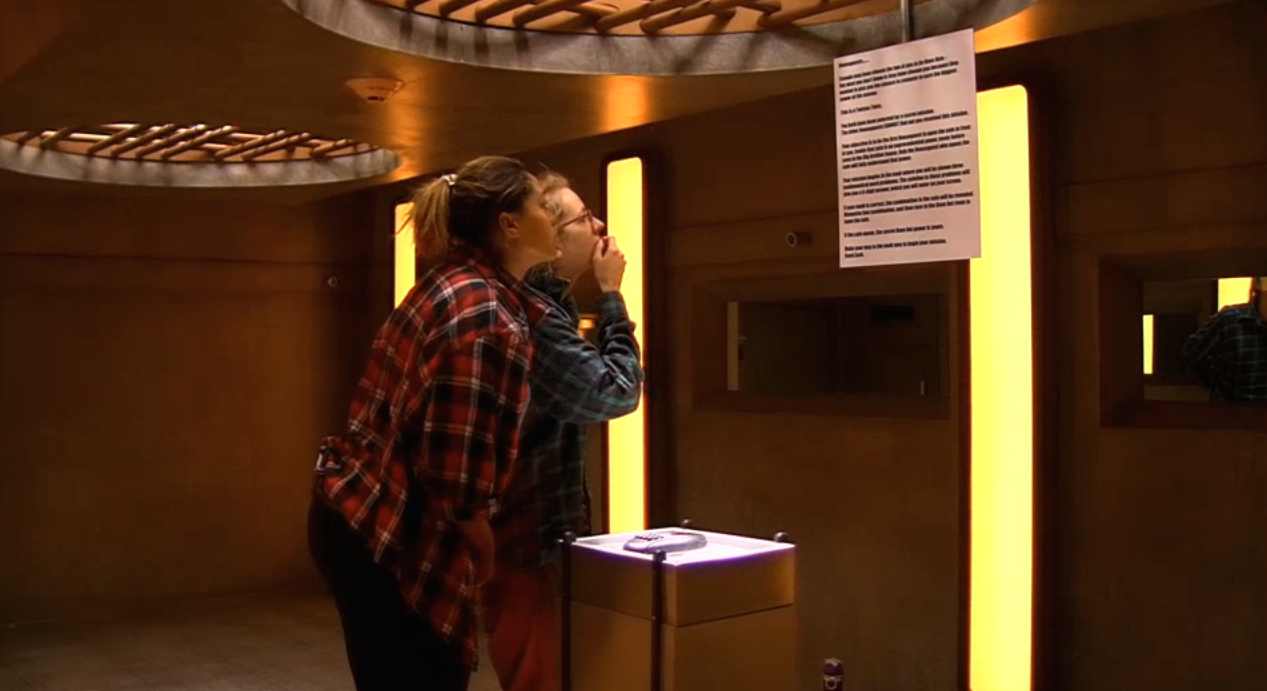 Luckily, with her back against the wall Sarah was able to win the power of veto and save herself from eviction as well. Even though Brittnee was named as the replacement nominee, Queen B was secretly unbothered, knowing that she actually held all the power. For the rest of the week, Britt went to work feeling out the other houseguests to see who she could work with going forward. With everyone expecting her to go home, they let their guards down and fed her too much information. First Zach revealed to Brittnee that he saw her as a huge threat, and later Bruno became defensive and squirmy when Brittnee questioned his loyalty to her. With Sarah unaware of the details of the superpower, she campaigned hard for the house to save her ally Brittnee, but struggled to get through to anyone. She even approached Bruno to try to work through their dysfunctional relationship, but when the topic of saving Brittnee came up, the conversation got heated and Bruno revealed once again how he truly felt about Brittnee and Sarah. 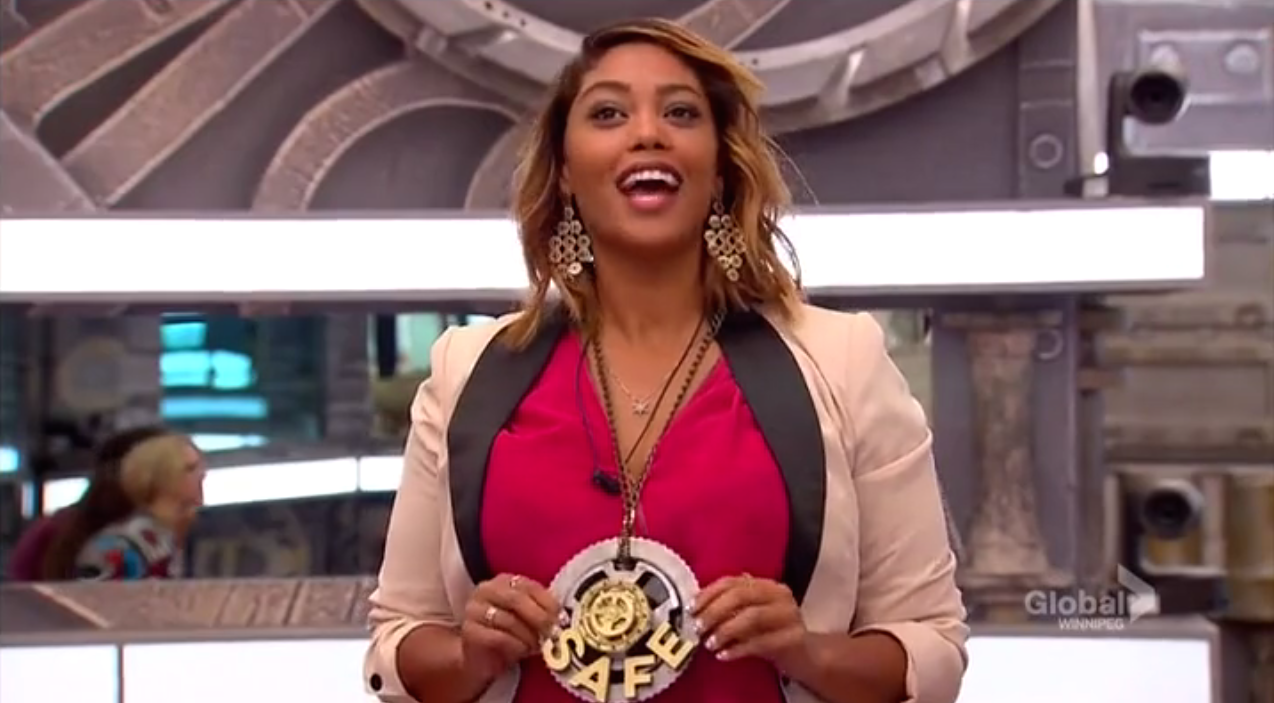 After gathering all the information she needed to make her decision, Brittnee activated her superpower during the live eviction ceremony. After pulling out what looked like a couple of Flava Flav clock necklaces, Brit opted to save not only herself but also Godfrey, and named Zach and Bruno as replacement nominees, specifying that she wanted Bruno out. With a 4-0 vote, the house did just as Brittnee wanted and the Italian Stallion was sent out the door, overwhelmed with shock and emotion. 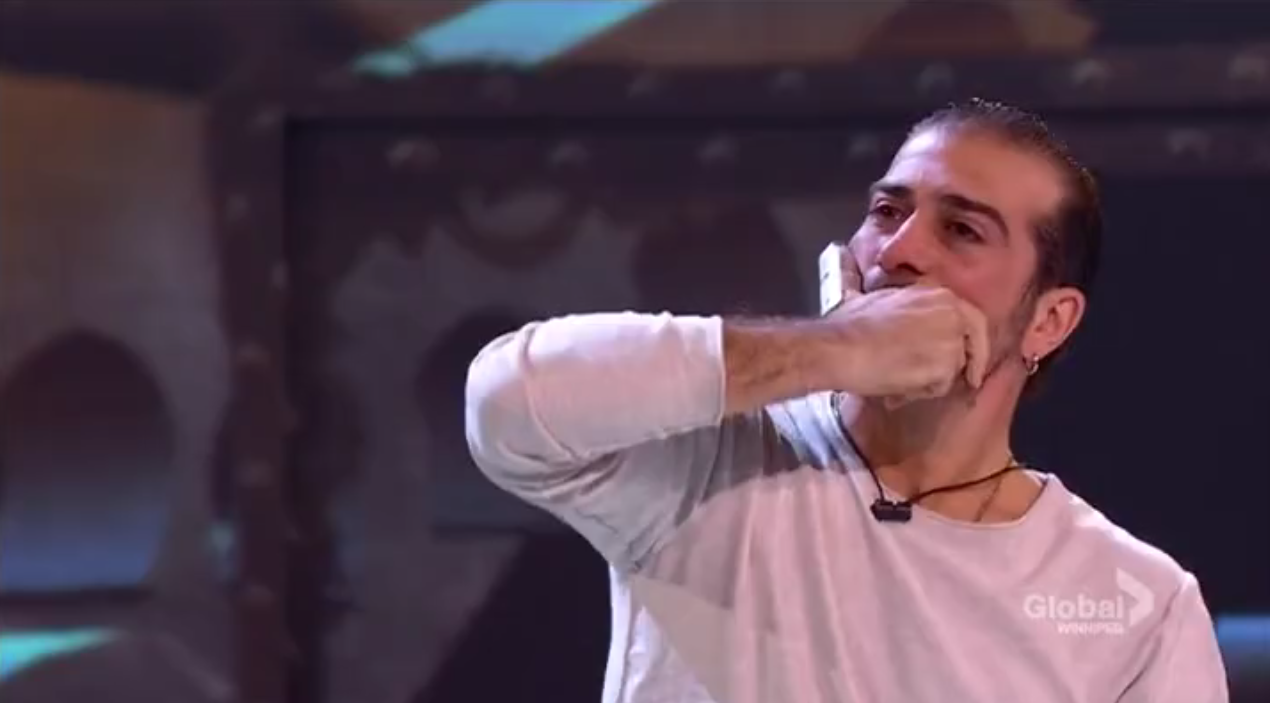 Only two weeks remain until Big Brother Canada crowns its season 3 winner. With just six houseguests remaining and a double eviction looming, we were left with just a tease of the HOH competition and the big week ahead. The challenge seems to involve the houseguests wearing shiny metallic underwear and having to press a button, all while surrounded by flames – or just another day at the office for some. If you can’t wait to find out who won, you can always try peeping the 24/7 online live feeds at bigbrothercanada.globaltv.com/live. 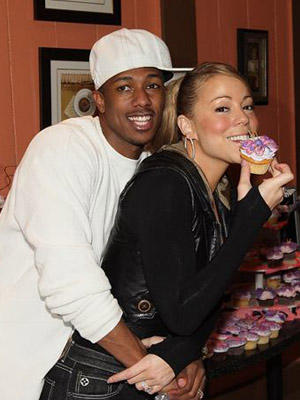 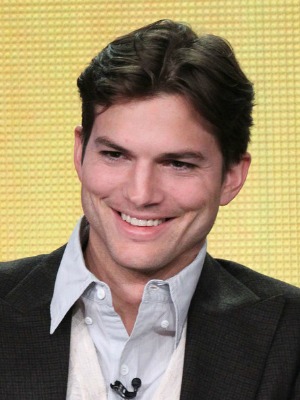