Beyoncé and Jay-Z to Perform at the Royal Wedding? 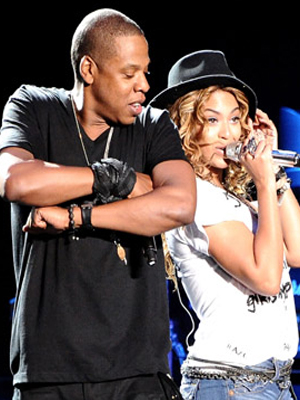 Kate Middleton won’t be a single lady come Friday, but she might want to dance like one.

Beyoncé© and Jay-Z have been asked to perform at the royal wedding, says British tabloid the Daily Star.

Both William and Kate are massive fans of Beyoncé© and Jay-Z, said the Daily Star‘s source. They really wanted to make their big day even more special and what better way than by getting pop royalty to perform at the party?

The report continues that the newlyweds will have a less-formal bash following their official reception, where B & J have been requested.

Wills & Kate certainly represent the modern way forward for the royal family, and they’ve reportedly requested the likes of Duran Duran and ABBA from their reception’s DJ.

But picturing the royal family shakin’ it to Jay-Z just doesn’t sit right.

Sure, the Daily Star isn’t exactly an ironclad source. But it makes you wonder where the outlandish reports come from.

Jay-Z and Beyoncé© are both in Europe at the moment while she promotes her new single Girls Run The World, said the mystery source. So it’s highly likely they have taken up the Royals’ offer. After all, who would turn down a once-in-a-lifetime gig like that?

Guess I’ll be eating my words if it turns out the Star was onto something after all.

Neither the Palace nor Beyoncé©’s or Jay-Z’s reps have commented on the rumour. 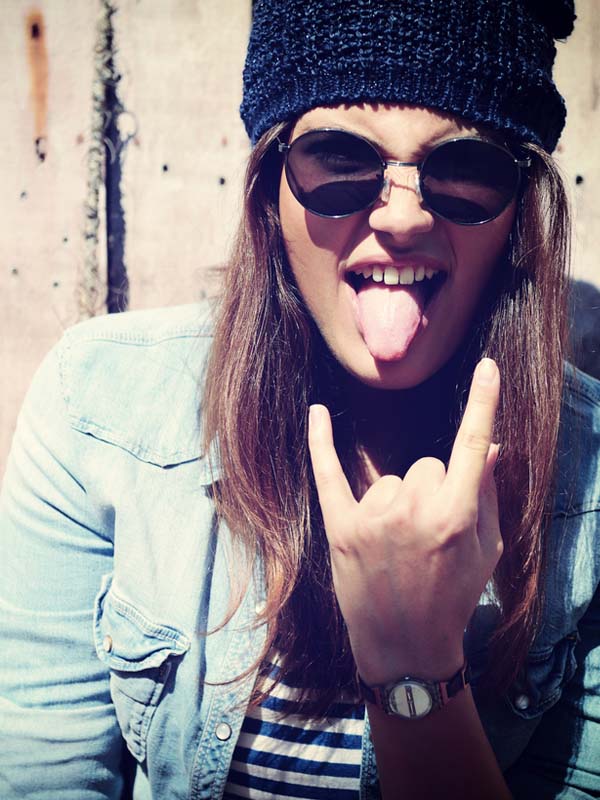 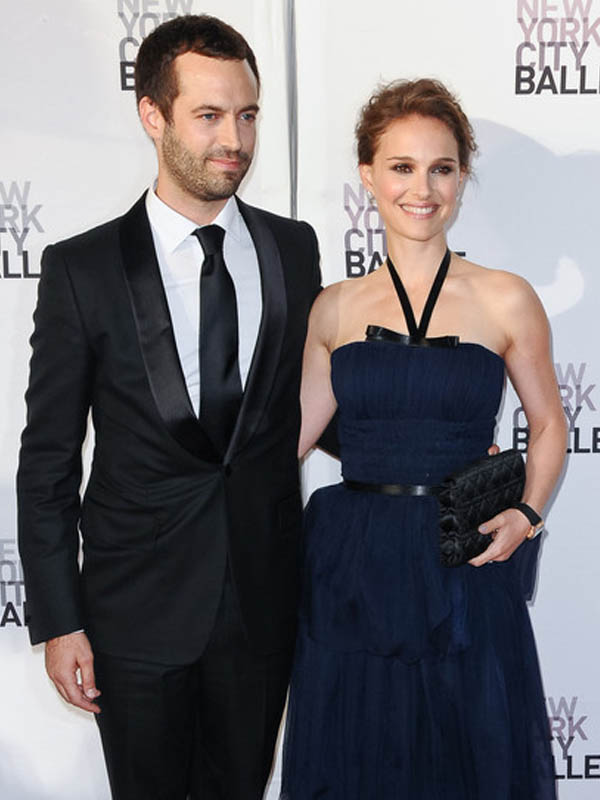