Eight ladies and their one guy all head to the Bahamas as Tim gets a bit deeper in his connections with the gals. Upon arriving to the hotel, the ladies already have a date card, and to her excitement, Natalie got the first solo date of the night. After showing some of her insecurities last week, it’s promising for her to get to spend some one-on-one time with him. While Tim expressed some interest in Natalie (on paper), he was looking for more of a spark, while it seemed Natalie was already locking in Mrs. Warmels for her students. Even though the rum was flowing in their daiquiris, the conversation was dwindling and they even started making small talk about the weather—not really conducive to jumpstarting a relationship.

Back at the hotel, Lisa started with the mean girlness talking smack about poor Natalie. Kaylynn, April Brockman, Lisa, Dominique and Sachelle were heading on the next group date—and were all given some skimpy little bikinis for their dates, while Rileigh and Trish were left with no date to look forward to.

Back on The Most Awkward Date Ever, there was some handholding, but that was as steamy as it got. Tim tried to pry and get into her head a little bit, but Natalie’s nerves and insecurities got entirely in the way. Tim was pretty honest saying he wanted more time with her—but wasn’t ready to give her a rose. Since Tim always wants to be the nice guy, he told her that doesn’t mean she’s going home, but that he’s still just “not sure,” warranting some tears and further fuelling this lady’s uncertainties. Then she said she’d rather go home now than at the rose ceremony, and with that, she was on her way.

Lisa continued her mean streak talking shit just as Natalie walked in crying her eyes out—now you’re a serious jerk, Lisa. AND THEN Lisa got up and hugged her like she wasn’t just talking all this shit about her seconds prior.

The ladies headed on their group date, with Tim hoping to end this week on a high note after his rough date with Natalie. They embarked on a snorkeling adventure where this writer was hoping one particular mean girl might end up as shark bait. Tim pulled a switcheroo and told them they were actually going shark diving instead—with no cage. Kaylynn immediately started her damsel in distress routine, but she got Tim’s attention, and he held her hand as they got into the water, but when the sharks got too close, she had a panic attack and got out of the water. In the end, only April and Tim were in the water, enjoying the scenery and each other.

After the traumatizing swim, Tim took the ladies to a private island for some libations. Tim stole Dominique because he wanted a bit more of a chance to get to know her to figure out if they were actually compatible. While they were snuggling together, the chemistry was pretty heavy—and that was pretty apparent in the long smooch sesh they shared. Kaylynn went in and ruined their little party and already started with her clinger ways—but claimed she got her breakdown out of her system (we’ll see how long that lasts). And in an effort to keep the saliva flowing within the group, Kaylynn and Tim started kissing too. April pulled Tim away while Kaylynn went back to the pool to discover that she just got Dominique’s sloppy seconds.

With just Trish and Rileigh back at the hotel, another date card popped up, which means it was down to the two of them—and to their surprise, they were both going on the date together, fighting for time with him. Heading on their threesome date, it was pretty obvious one lady was heading home at the end of it, narrowing down Tim’s choices even more. To keep the awkwardness at a normal level, Tim pulled Rileigh aside, so Trish was by herself on the date. In an attempt to get to know her past her partying ways, he tried to get Rileigh to open up to him. After that he spent some time with Trish and she opened up to him like a book, leaving Tim with a really hard decision to make. They got off their little boat ride on a secluded island where there was a rose and a table set for two. Having a super awkward mini rose ceremony, Tim had to send someone home—and it ended up being Rileigh going home with the broken heart, while Trish enjoyed her rose and extra time with Tim. After the third wheel left, Tim and Trish smooched the rest of their date away in the ocean.

Even though two girls already parted ways with the group, Tim was still sending another lady home at the rose ceremony, bringing it down to five girls fighting for his heart. While we thought Sachelle may have been up on the chopping block just because she hadn’t spent any time with him this week, she was the first one to get the rose, and when Dominique and Kaylynn were left to the end with Tim running off to have a moment to think, all hell broke loose. While Kaylynn got her puppy dog eyes ready, Tim was actually off getting another rose—not ready to send anyone home yet.

Next week, the group is headed to our hometown of Toronto to give the girls a taste his life and who he really is—and it promises to have a couple of surprises along the way. 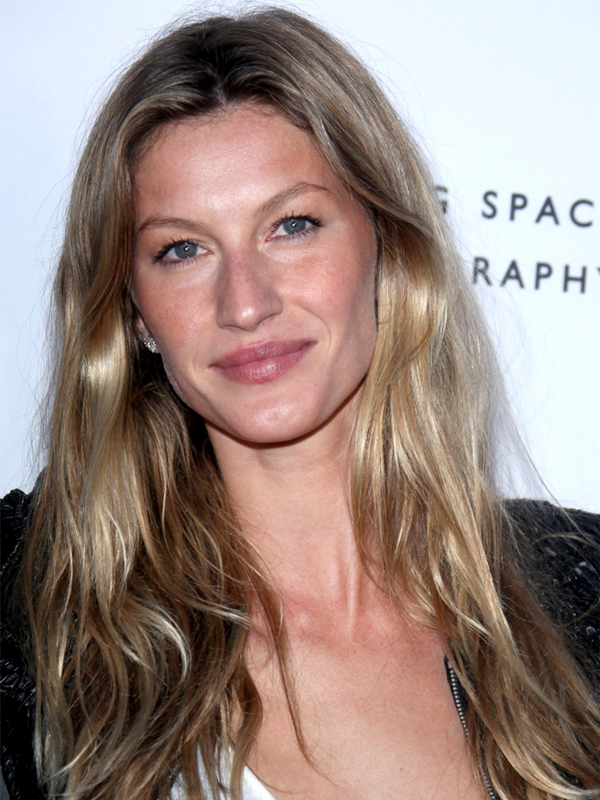 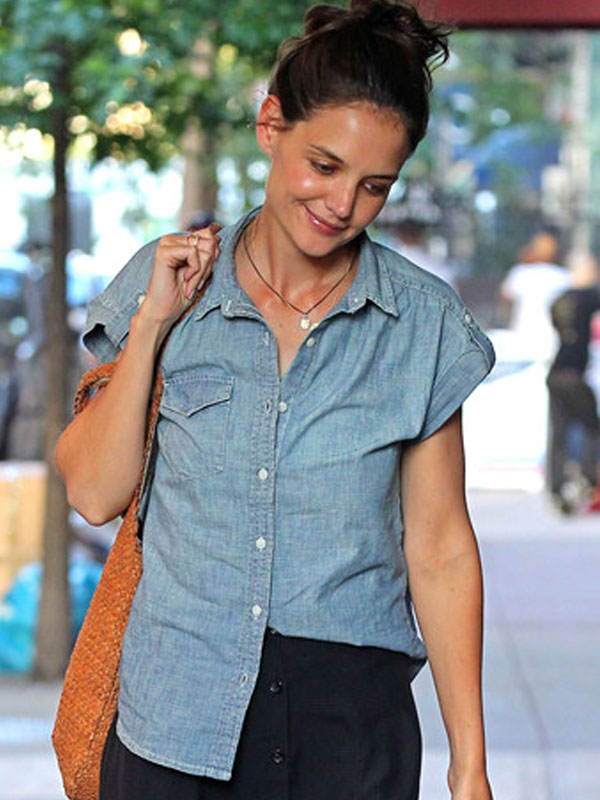