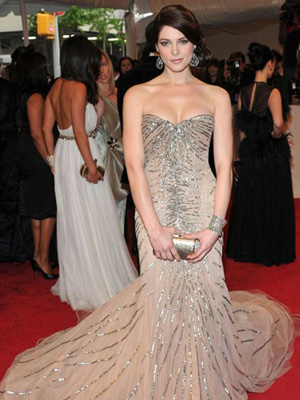 Considering Ashley Greene’s no stranger to best-dressed lists, it makes sense that DKNY would recruit the actress for a year-long contract as their brand ambassador.

Greene explains that she’s “always loved Donna Karan’s creations”, and “to be a part of the brands’ message is incredibly exciting because it feels like such an organic fit.”

“It’s easy to talk about how these clothes work for my lifestyle,” she continues.

What you may remember is that the artist-also-known-as-Alice Cullen wore a Donna Karan dress to the Berlin premiere of Twilight: Eclipse in June, and was also spotted in a custom gown by the designer at the Met Ball this year.

According to Donna Karan International executive Patti Cohen, “Ashley embodies everything DKNY – her energy, her spirit, her eclectic personal style”, and that “she is on the forefront of what it means to connect with a global fan base through social media, a focus that is aligned with our digital and new media initiatives.”

And isn’t that the truth. With over a million followers on Twitter, it’s safe to assume that the response to Ashley’s collaboration with the brand will probably get a lot of attention. Now here’s hoping it means she gets better hair for the last Twilight film. 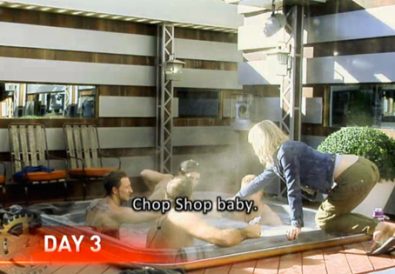 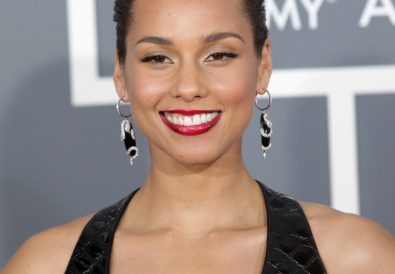 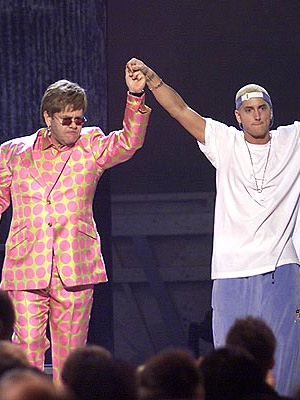