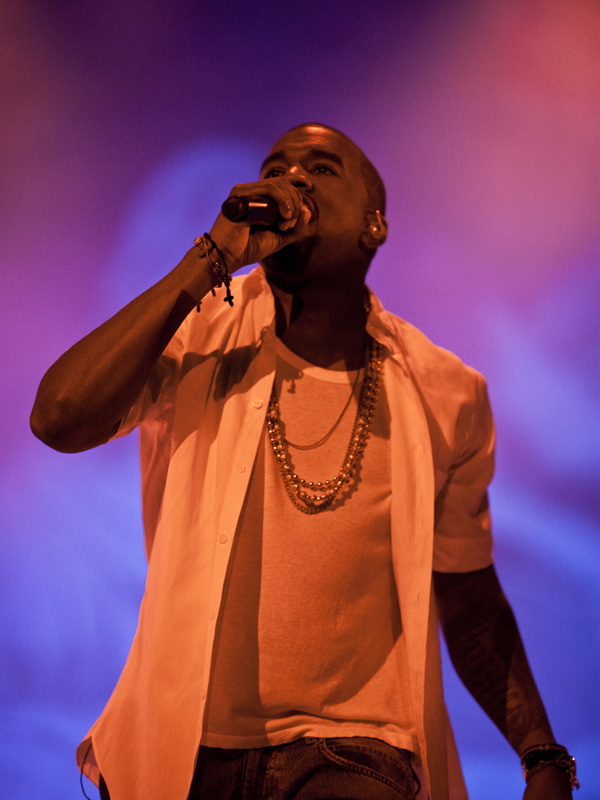 I mean, did we honestly think Kanye wouldn't be delving back into the wide world of fashion? That's why we shouldn't be surprised that the rapper is teaming up with French label A.P.C. for a menswear collection. If by "collection," of course, you mean "three items."

According to Vogue UK, West will be designing a hoodie, a pair of jeans, and a t-shirt, all of which will be revealed on July 14.

Confirmed by A.P.C. on Instagram and Twitter, the label's creative director, Jean Touitou, explained that about two years ago, he was introduced via a mutual friend to a man named "Kenny" — a man who wanted advice on how to break into the fashion industry. Cut to: present day, and "Kenny" turned out to be "Kanye West."

"He had nice manners and spoke about losing his mother in a surgery accident and about losing his girlfriend too," revealed Touitou. "After a while, I was curious to know what this gentleman was currently doing in his life. I simply asked him, 'May I know what your trade is, sir?' He took his shades down, so that finally I could see his eyes, and answered me: 'I am a hip-hop artist.'" And it all began from there.

(Seriously, though, could you really not tell, Mr. Touitou, because he was wearing sunglasses? Am I the only person who feels like I could spot him a million miles away? Anyone? Hello? Bueller?)

Kanye began working with A.P.C. in France shortly after to begin the small capsule collection we'll see on Sunday. Only six days to go — the countdown is on. 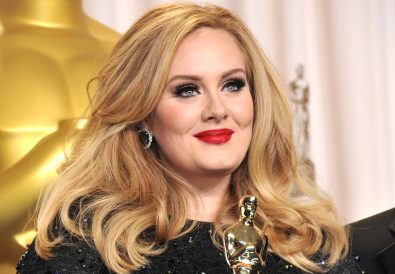 New Adele is Imminent and That’s All That Matters 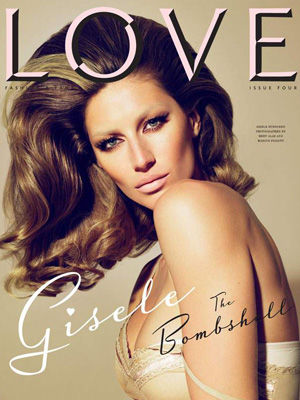