Page 5 of 5 Next
ShareTweet

It's Sunday, which means that you'll probably spend a portion of the day streaming your favourite show. Whether it's new addition to the roster or re-watching an old fave for the millionth time, it's always a way to pass some time and kick productivity to the curb. But, for the past few years there have been some very important shows of our youth missing from the Netflix repertoire, so we've decided to point them out to further increase your longing and nostalgia. 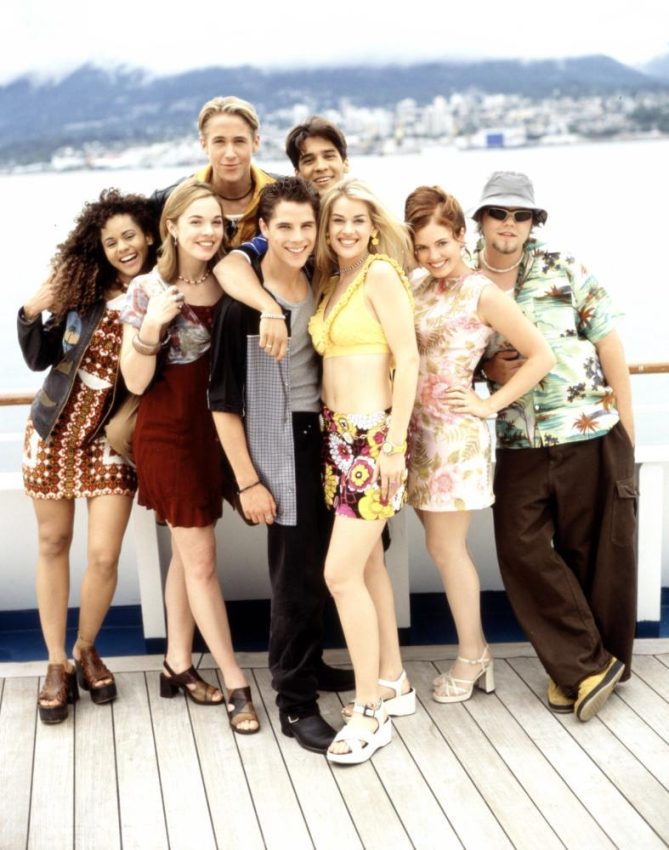 I have no recollection of whether this show was actually any good, but shouldn’t we be paying homage to Ryan Gosling’s roots? This was the first time anyone noticed him and when we became super-famous all of us could just say “Yeah, we discovered him like 20 years ago on Breaker High. NBD.”

Honourable mention goes to the entire Harry Potter series here. I know it’s not a show, but its absence from Netflix eludes me to no end. In the words of my dear friend, “I wanna marathon!”