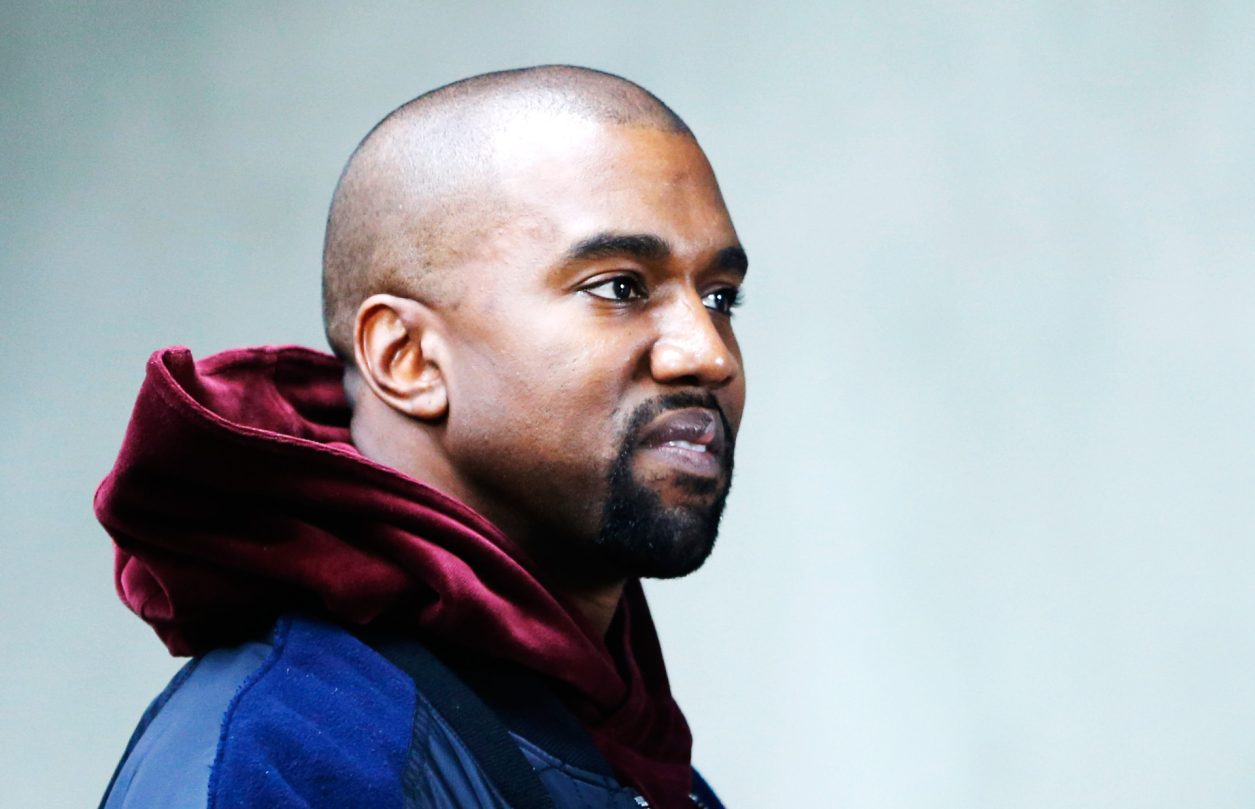 I’m breaking up with you. When I practiced writing this letter in my head I was tempted to break it to you easy with parody lines, I need space, and, it’s not you, it’s me, but Kanye babe, it actually is you, and this isn’t joke.

When your Famous music video aired this weekend, loads of people were joking. A rep for President Bush said, In case there was any doubt¦ that is not President Bush”he is in much better shape. Chris Brown cracked a joke too, Why I gotta have the plumbers butt/ crack showing WAX figure? he said, This n”a KANYE CRAZY, talented, but crazy. Stephen Colbert and Jimmy Fallon even took a turn”each parodied the video and pretended they were offended they hadn’t been included among the naked celebrities pictured. But you know who wasn’t laughing? Taylor Swift. Rihanna. Women pretty much everywhere. Me.

I know what you’re going to say. That this isn’t about women,It’s a comment on fame, you say. And I see that Kanye. When I saw Vincent Desiderio original painting Sleep, the tableau from which you modelled Famous I understood what you were trying to say. I saw that as soon as the anonymous members of the bed in Desiderio’s painting were given the faces of celebrities, that I had a visceral reaction to the painting, as if I knew those splayed across the sheets. You want me to realize that celebrities are overexposed. That even in their most private moments, they are naked to the public eye. I realize that even as I write this, I am only furthering your point because my reaction stems from an intimate knowledge of the stories of these celebrities. Rihanna was beaten by Chris Brown so seeing them in bed together makes me angry in a way seeing two anonymous faces never could. I know you undercut Taylor Swift’s success by claiming you made that bitch famous, so seeing that you placed her in bed with you”as if she privately consented to your ownership”makes me incensed.

But you know what I don’t get? Why this message couldn’t be conveyed without dragging women’s bodies into it. Kanye, I can’t help but feel I could have learned this lesson without you trivializing domestic abuse and fueling a patriarchal discourse in which the success of women is undercut and attributed to men. Yes, Rihanna is a celebrity, but she is also a woman who suffered from domestic abuse. Taylor Swift is a celebrity, but she is also a 26-year-old woman who deserves more ownership of her success. And neither of these women consented to having wax models of their bodies on display for the world to see.

But because I’m just a 21-year-old girl, and am thus clearly at risk of having my opinions dismissed, let me temporarily defect to Lena Dunham (an older, wiser, albeit occasionally eccentric, writer.) Let’s break it down: she said last night in a Facebook post, at the same time Brock Turner is getting off with a light tap for raping an unconscious woman and photographing her breasts for a group chat… As assaults are Periscoped across the web and girls commit suicide after being exposed in ways they never imagined… While Bill Cosby’s crimes are still being uncovered and understood as traumas for the women he assaulted but also massive bruises to our national consciousness… Now I have to see the prone, unconscious, waxy bodies of famous women, twisted like they’ve been drugged and chucked aside at a rager? It gives me such a sickening sense of dis-ease.

So yeah, Kanye, I’m breaking up with you. I turned a blind eye when you stole Taylor Swift’s microphone. I kept following you on Twitter when you asked Mark Zuckerberg for 1 billion dollars. I listened to Yeezus religiously even when you claimed you were Jesus(?), but this is the last straw. Despite how difficult it will make choosing my Spotify workout playlist, I will no longer listen to the music of someone who has repeatedly demeaned women in the music industry. 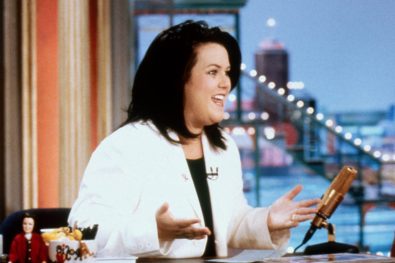 Lin-Manuel Miranda, Activism and You 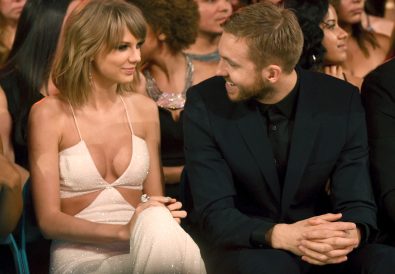