Perfume Through the Ages

It may seem like we all agree on what objectively smells “good”, but actually, the fragrance industry is just as prone to trends and bandwagons as fashion. Sure, there are a few classics that will remain timeless (Chanel no. 5 doesn’t look like it’s going anywhere soon), but it’s clear that each decade has enjoyed its own distinct fragrance mood. Take a walk down memory lane to find out which fragrance era suits you most.

While the fragrances before this time were largely based on animal-sourced musks and oils, the dawn of synthetic scent compounds brought with it a whole new host of more creative perfume options, from the powdery to the Oriental.
Most spritzed: Chanel No. 5, Shalimar by Guerlain 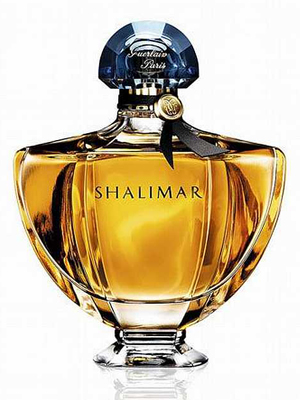 The post-war housewife preferred a lighter floral scent to match her white picket fence. What’s more, drugstore beauty started to really make its mark as middle-class women became a shopping demographic to be reckoned with.
Most spritzed: Miss Dior, Yardley’s Lily of the Valley 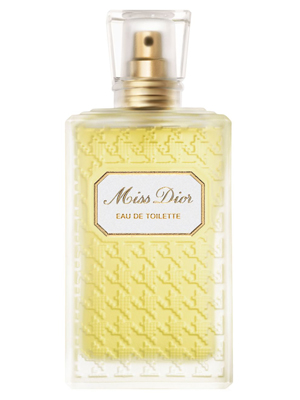 As women started to look back to couture houses for their fragrance, aldehydic scents (think back to the synthetic note in Chanel no. 5) with woody undertones came to represent the ultimate in French chic.
Most spritzed: Hermes Caleche, Guerlain L’Heure Bleu 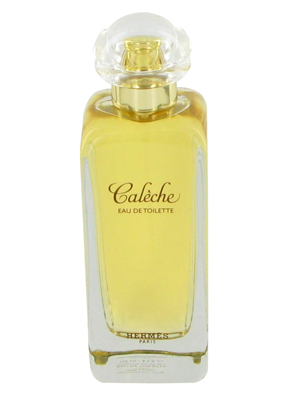 The age of disco brought with it a host of bolder, sexier scents. Even musk made a comeback “ albeit in a more modern, spicy form.
Most spritzed: Revlon’s Charlie, Yves Saint Laurent Opium 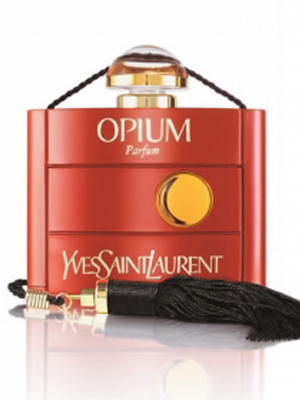 Fragrance from this decade was caught between two distinct worlds “ from the loud and experimental to more yuppy-friendly vanilla-based scents.
Most spritzed: Poison by Dior, Obsession and Eternity by Calvin Klein 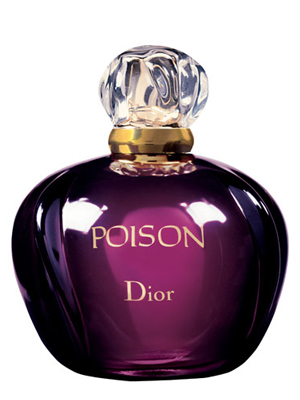 Fresh and clean were huge buzzwords in the age of minimalism. These crisp, synthetic scents (which were often also unisex) were matched by minimal packaging and androgynous Calvin Klein models.
Most spritzed: White Linen by Estee Lauder, CK One 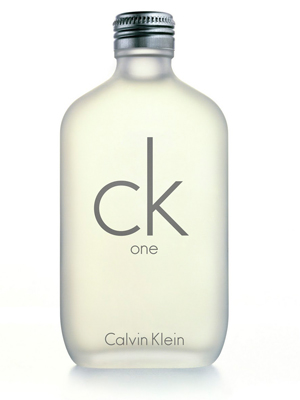 Celeb fragrances dominated the market, bringing us a seemingly never-ending train of hits and misses, often very sweet and edible “ either smelling like baked goods with heaps of vanilla, or hitting a fruitier note.
Most spritzed: Glow by J Lo, Curious and Fantasy by Britney Spears 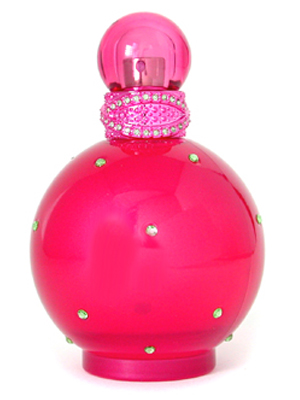 What do you think the new decade will bring to the fragrance world? It’s obvious that celeb scents are here to stay, but the question is, what will they smell like? 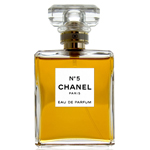 Related Content:
– The Right Way to Wear Perfume
– Women’s Fragrances Men Like (and ones they hate)
– Perfume 101 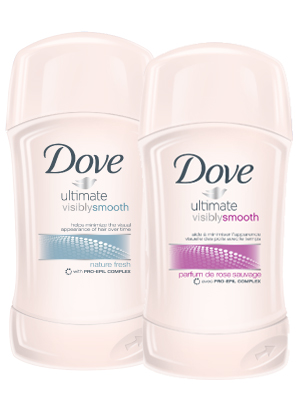 Give Your Underarms Some Summer TLC

The Best Mascaras for Bottom Lashes 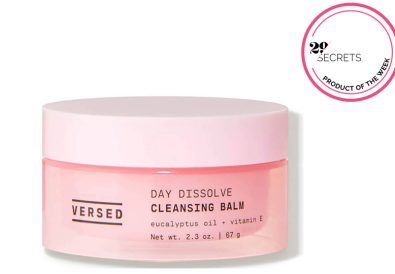