Makeup Looks Men Love and Others they Loathe

When it comes to women and makeup, differences of taste and preference abound; after all, experimentation is what’s fun about it! Yet, although there may be no ˜rules’ when it comes to applying makeup, you surely don’t want to apply every product in your arsenal.

And regardless of what you may perceive, men do notice makeup hits and misses. Sure, different men prefer different makeup looks, but there are some real winners and losers when it comes to prettying your face.

Not belonging to the male sex, it was imperative that an actual man give his opinions on what makeup looks prompt him to second glance, while others, well, leave him repelled.

It appeared that Anonymous Male honed in on eyes and lips when first looking at a woman.
The good? Flirty, mascara lengthening doe-eyes, and soft lips with a hint of colour and sheen really got his, ahem, crank turning (seriously, his words).
The ugly? Too thinly tweezed brows, or brows that are too darkly filled in; you know, when they resemble as if you took a sharpie to them? Also, frosty eyeshadow was a definite nix, as were clumpy, spider-y eyelashes. Oh, and eyeliner was a definite do as they ˜brought out the eyes’. Yep, Anonymous Male was that specific.

Also a beauty blunder was simply applying too much makeup; foundation that appears as if it were applied with a trowel, or the dreaded bronzer or blush streaks. What is also apparently a miss, are beauty enhancements such as fake nails and glue-on eyelashes. Yet a sultry smoky eye and punchy red lip are definite head-turners for night.

When asked what he thought of extreme makeup aficionado Kim Kardashian, he replied that she was much prettier without the heavy application. For him, natural beauty is what really stands out when looking at a woman. And yes, don’t worry, this appreciation for ˜natural beauty’ doesn’t mean women shouldn’t wear any makeup (after all, we’re not all Madame Tussauds’ wax figures with freakishly perfect skin), but rather, enhance your own features with makeup while allowing your natural skin to show through.

It’s obvious that the opinions reflected here are of one man, but there is a good lesson to take away: less is more when it comes to makeup and attracting the opposite sex.

Oh, and one last thing to remember! Again, these observations are just one person’s opinions, so feel free to experiment, try-out trends and ultimately just have fun with makeup. After all, one would hope that a man be attracted to you for more than a pretty face. 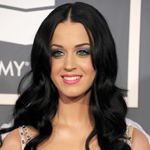 Related Content:
– Women’s Fragrances Men Like (and ones they hate)
– The Do’s and Don’ts of Spring 2011 Beauty Trends
– Mens’ Fashion Trends Women Hate (and some we love!)

Tags: beauty tips, Makeup Dos and Dont's, What Men Like and Dislike 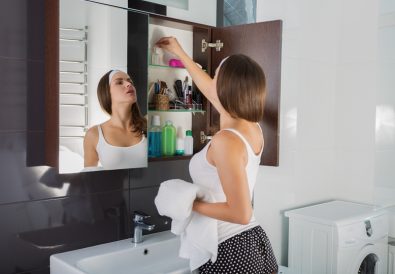 3 Beauty Products You Can Stash At His Place 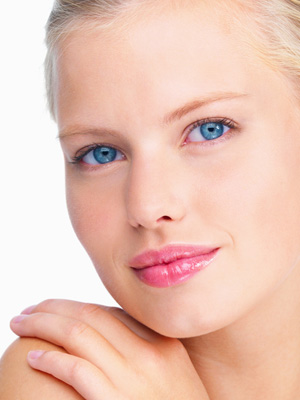 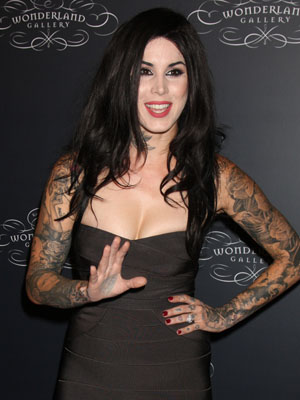