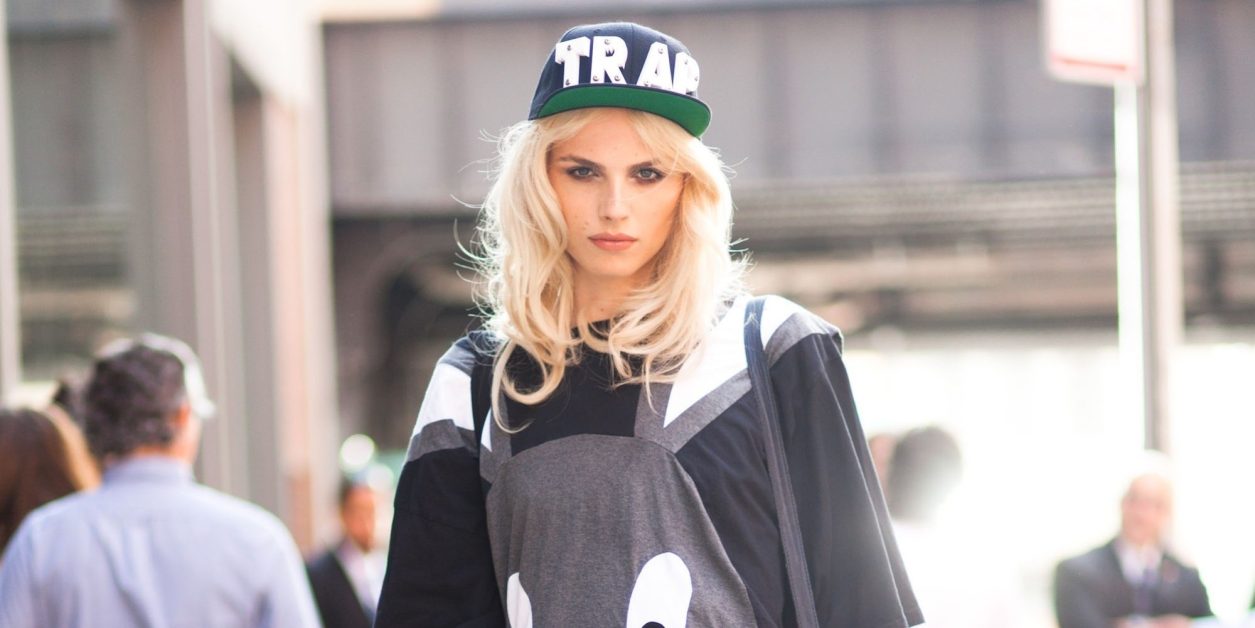 Transgenderism has been a topic on everyone’s mind lately, especially following the Bruce Jenner interview that aired last week. Although the 20/20 special stirred up a lot of controversy, the beauty industry has recently solidified their stance that for them, transgenderism is not really an issue. Nor should it be! Gender categories are growing as more people come to understand that it’s not so black and white, or rather, male and female.

Gender ambiguity has been a long-standing aspect of beauty and fashion, as countless models and celebrities have blurred the lines between femininity and masculinity”think Kate Moss in boyish Calvin Klein jeans or David Bowie as the overly done-up Ziggy Stardust. So it shouldn’t come as too much of a surprise that LMVH cosmetics brand Make Up For Ever just signed transgender model Andreja PejiÄ‡ as the face of their next beauty campaign, the details of which have yet to be released.

PejiÄ‡ follows fellow model Lea T, whose 2014 deal with Redken made her the first transgender to sign onto a major beauty brand. Though she wasn’t the first to achieve a contract with a beauty company, PejiÄ‡ did just become the first transgender model to land a feature in the May 2015 issue of Vogue. This is the first time that the magazine has profiled an openly transgender model, which speaks to the growing transgender presence in the world of fashion. As gender fluidity becomes increasingly prevalent both on and off the runway, both Vogue and Make Up For Ever’s recognition of PejiÄ‡ show the momentum that transgenderism is quickly gaining.

So, being a transgender model has proven to be particularly amazing for PejiÄ‡, who came out as transgender in July 2014 after undergoing gender reassignment surgery. Before then, PejiÄ‡ worked as an androgynous male model, who walked both the male and female runways for Jean-Paul Gaultier in January 2011 and again for Michalsky in July 2011. That year also found PejiÄ‡ in the 18th spot on models.com’s Top 50 Male Models list, as well as in the 98th spot on For Him Magazine’s list of the 100 Sexiest Women in the World. Talk about versatility!

Who knew that the 16 year old boy who was discovered while working at McDonald’s would blow up to be one of the most successful transgender models of 2015? Actually, the fact that the scout was unable to tell whether PejiÄ‡ was a boy or girl is a pretty good indicator. Still, her initial success as a male model, followed by her continued success as a female model, gives high hopes for transgendered people. Kudos to Make Up For Ever for advocating transgender rights! They remind us that trans people are people too, people who can wear make up just as much as anybody else (and sometimes, they even wear it better!).

Tags: Andreja Pejic, Make Up For Ever, Transgender Model 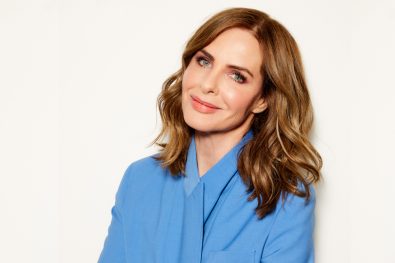 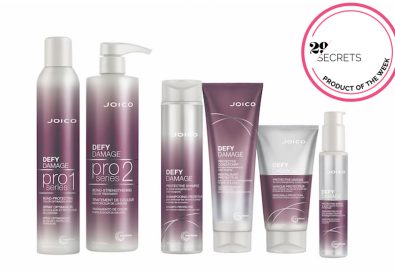 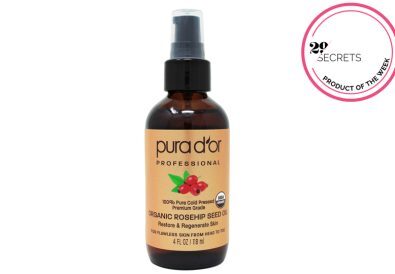