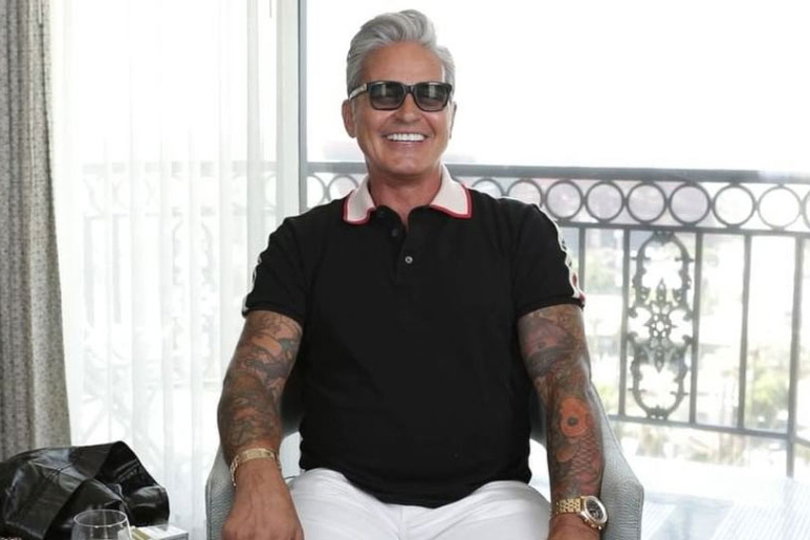 Even if he never coiffed your hair, chances are you’ve revered the hairstylist just as much as we have for his coveted Dry Texturizing Spray. After all, you don’t sell one every minute without gaining a little notoriety. Sadly, this guru of beauty, known to women around the world by his first name, passed away on Sunday at the age of 62. According to the New York Times, his cause of death was liver and kidney failure due to receiving cancer treatment.

The native Cuban first became a legend during the 1980s and early ’90s backstage at Paris, New York, London and Milan fashion weeks where he nudged supermodels’ Linda, Christy and Naomi’s hair into place. Models, designers and celebrities alike, clamoured for his touch and some, like Jennifer Lopez, were able to secure his undivided attention, at least for a moment.

Other chosen ones, from JLaw and Charlize Theron to Rihanna and Kate Moss were privileged to wear his looks on the covers of Vogue, Pop, Harper’s Bazaar, W, Vanity Fair and more, while luxe big name brands inclusive of Louis Vuitton and Dolce & Gabbana crowned each style with an Oribe masterpiece. The advertising campaigns becoming instant pieces or art.

For the rest of us, Oribe’s legend will live on courtesy of his decade-strong product line complete with shampoos, mousses, cosmetics, fragrance, brushes, barrettes and of course, the must-have texturizing spray. “Dry says everything about Oribe Hair Care,” Oribe said in an interview with Forbes in October this year. “There isn’t a product out there like Dry. Even superstar hairdressers, my competition, use Dry and give us credit. Dry is a great representation of what we stand for and what Oribe Hair Care is—innovation, imagination and performance. There is nothing like it.” 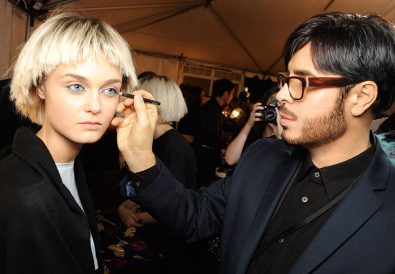 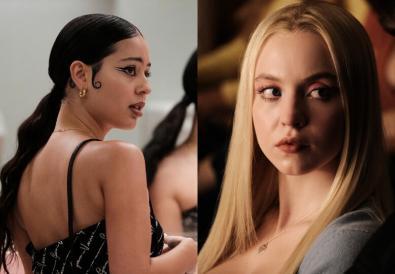 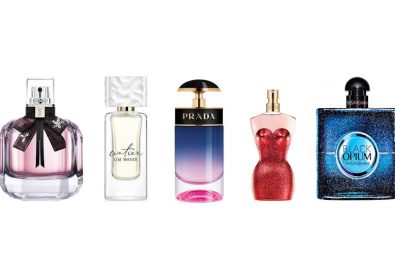 Five Fall 2019 Fragrant Finds For Your Every Whim