The 90s Beauty Trends to Embrace 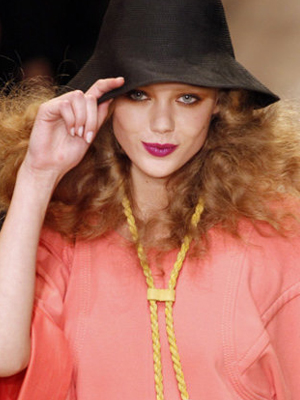 We’ve sung our praises about the 90s and here are some 90s-inspired beauty trends you don’t need to hesitate when embracing.

We hemmed, we hawed, we hesitated, but after seasons of gloss and anti-matte movements, the flatter, stained look of the mid-to-late 90s has taken 2011 by the hand and led it to a glorious age dictated by the likes of Reality Bites. True, there are a few techniques to avoid when investing in an old-fashioned lipstick, so while you may be keen to plaster it on, avoid the over-saturated look of the worst part of the decade and apply it with a brush instead of directly. Also, discard the liner: while the late 90s saw the two-toned aesthetic come into its own, 2011 wants nothing to do with it. 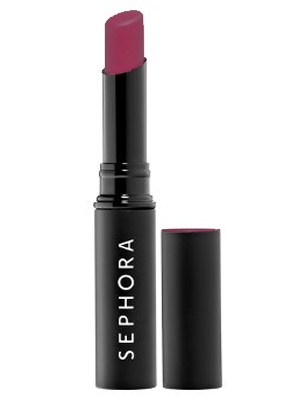 Now before we continue, let the record state that streaky blush should never return, and that despite our affinity for bold cheeks and matte skin, the over-processed aesthetic of the early 90s is a great, big giant no. However, now’s the time to take some risks; while you may not otherwise opt for bright pink blush, it’s one of the building blocks of the English rose look that defined the palettes of Winona Ryder and Liv Tyler circa ’94 to ˜98. Just make sure to blend: if not, your cheeks won’t come across natural, and you’ll only look like the makings of a Saved By the Bell theme party. 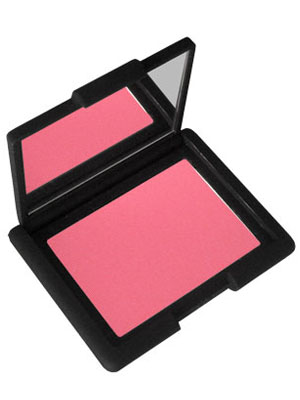 Like Drew Barrymore in Poison Ivy, the rebellious look of the smoky-eyed queen bee has become a day and night go-to, as the industry’s infatuation with bold colours and shade experiments has given way to acceptance of the dramatic eye in the morning, night and afternoon. Channeling Neve Campbell or Janine Garofalo, the combination of dark liner, dark lashes and daring eye shadow is defining 2011 as much as it did the mid-90s “ only this time, we’ve learned the art of avoiding the raccoon eye so perfected by the cast of The Craft. 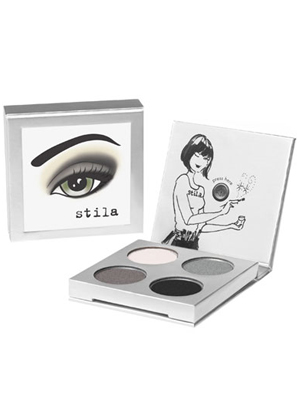 True, it’s a stark contrast from our championing of lipstick, blush and smokey eyes, but if you think back to the most memorable cinematic gems, the fresh-faced looks of Alicia Silverstone, young Renee Zellweger and Rachel Leigh Cook (what would She’s All That be without Laney Boggs’ natural aesthetic?) ruled the beauty regimens of countless teens, and it’s since returned to make 2011 its own. By using a natural palette (ex. pink lip tones, beige and brown eye shadow and a perfectly blended blush), you’re not only channeling 20th century darlings, but you’re boasting a face perfect for springtime and its themes of rejuvenation. 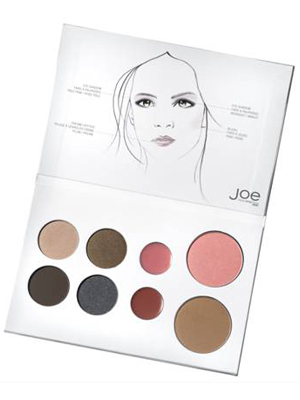 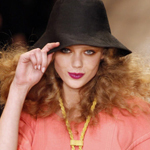 Related Content:
– Get the Grunge Beauty Look
– Gallery: The Best Blushes for Spring 2011
– How to Wear a Band Tee

Want to be the Next Face of MAC? 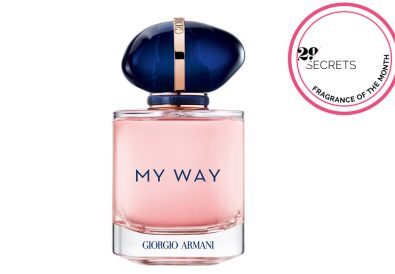 Fragrance Of The Month: Giorgio Armani My Way 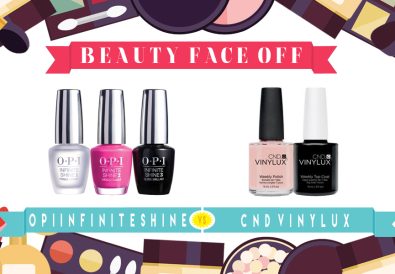