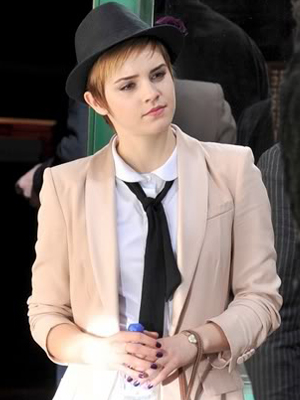 It seems that every year there’s a push to wear pieces you might not necessarily want to invest in “ you know, the trends that will only last a season before being branded a universal don’t, and will spend the next 20 years hanging untouched on discount racks in second hand shops. But for every few throwaway trends, there’s a staple, so in celebration of looks with longevity, here are the staple trends of spring 2011 and why to embrace them.

For those of us with an affinity for high-waisted skinny jeans, fear not “ just because there’s another way to wear your denim doesn’t mean you’ve got to toss out those countless pairs of Cheap Mondays. However, thanks to Stella McCartney, Derek Lam and Marc Jacobs, the 70s aesthetic has dictated a wide-legged revival that’s fresh, new and updated for spring 2011, and while you may not necessarily be sold on the comeback of disco, wide-legged pants aren’t so much a testimony to a decade as they are to our need for change and modernity. 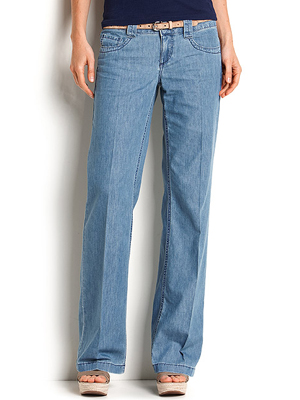 It’s hard to argue with a style that’s been popular since the 1950s, but despite the longevity of a skirt that’s cut below the knee, it’s been mini skirts and the like that that tirelessly prevail in terms of stamina. However, with yet another season paying homage to a modest cut easily pair-able with ankle boots and oxford shoes, there’s room for a skirt (or dress) that shies away from the traditional norm. Thus, do not fear the midi: with lace-up boots, heels or a short-sleeved button up, you have the makings of an ideal spring uniform that you can take well into summer.

Blazers, button-ups and trousers aren’t strangers to the last year-and-a-bit, but despite the popularity of boyfriend blazers and old-fashioned blouses, 2011’s seen an increase of menswear adapted for women’s wardrobes. So for those of you that believe androgyny is fleeting, think again: replacing boyfriend blazers are well-structured jackets, and instead of old school Bermudas come pleated trouser shorts. And while the bowties may not withstand the 2011-2012 turnover, it’s safe to say those oxford shoes are going nowhere. 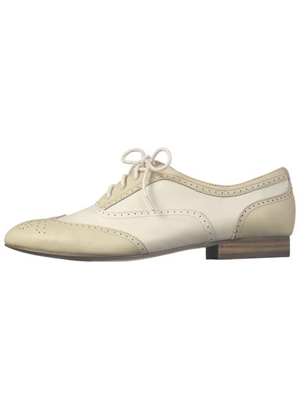 If anyone’s started kicking themselves for ridding their closets of floral prints and grunge-era staples, you should continue. Thanks to F/W fashion weeks, the dark and dramatic pieces of the later 20th century promise to stick around for at least another season, thus making their springtime counterparts bona fide investment items. Micro floral prints, onesies and velvet have been championed tirelessly for months, so by mixing them with your other spring and summer staples, you’re not only staying on top of the season’s trends, but prepping for the looks of fall and winter. 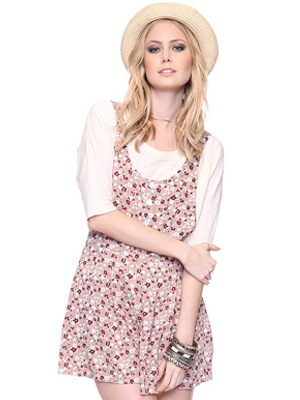 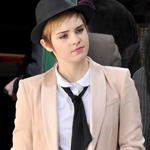 Related Content:
– Embracing Menswear for Spring and Summer
– Return of the 90s
– Closet Staples You Need 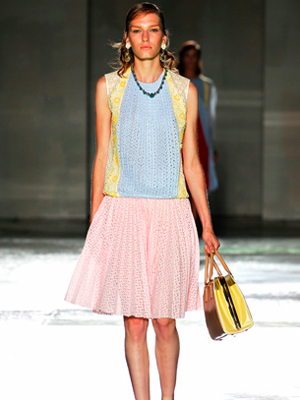 Your Guide to Belt Trends