Time to Debunk Myths about Your Body Shape 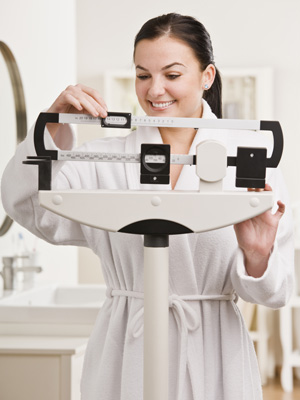 We’ve all compared ourselves to models, actresses and passerby, but while we’ve been urged to embrace who we are, we’ve still been told to abide by a certain ideal that leads only to feeling guilty after eating a plate of pasta or cupcake for dessert. So we’re here to break the myth of the ideal body shape; because while it’s important to be healthy, it’s the opposite to confine yourself to norms that might not be your own to begin with.

Despite what Free To Be You (And Me) attempted to teach us, from the tender age of pre-teen, we quickly learned that to be tall and slim was ideal, leaving anyone with curves or an average build to try their hand at dieting or to go exercise crazy. And while it’s important to eat balanced meals and to live an active lifestyle, it should be for good health and good health alone “ not to squeeze into a pair of size zero jeans. As soon as you begin comparing yourself to anyone, it’s a dangerous game that will end only when you embrace your natural self and a well-balanced lifestyle.

Curves come in all shapes and sizes, but what despite what commercials would have us believe, society relates curvy to plus-sized, making everyone in-between raise their eyebrows in frustration while attempting to fit into one or the other. True, Hollywood likes to try and convince us that there are only two ideal body shapes (thin and/or curvy), but real-life women know that 99.9% of the time, we’re walking grey areas “ meaning that having a bigger chest or derriere doesn’t necessary equate being to curvy or plus sized. Sometimes you just happen to have a little bit of columns A, B, C and D “ and there’s nothing wrong with that.

The minute we begin idolizing certain body shapes is the minute we begin putting ideas into the heads of younger generations, perpetuating the cycle of low self-esteems that many of us have been graced with at least once in our lives. What’s important to remember is that the grass is usually always greener “ and that no assets are better than any other. Some women are praised for their larger chests and small bums, while others boast A-cups and have a curvaceous backside. To claim one is better than the other makes just about as much sense as saying having small hands is better than having small feet.

It’s true: there’s no ideal body shape and despite what magazines and the media have claimed for ages, as soon as we figure that out, we’ll feel a lot better wearing our favourite jeans on a night on the town. Ideal is healthy. And whether that makes you a size two or a size 14, provided you’re living a well-balanced, active lifestyle, you should embrace your natural tendencies and relish in taking care of yourself. 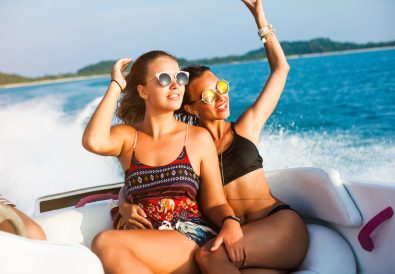 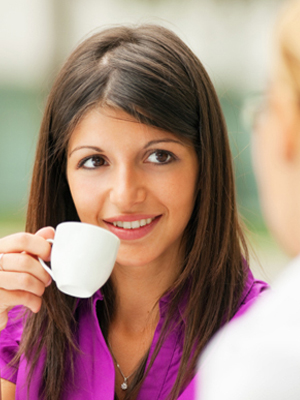 How To Get A Self-Esteem Boost

How to Stay Fit During the Holidays