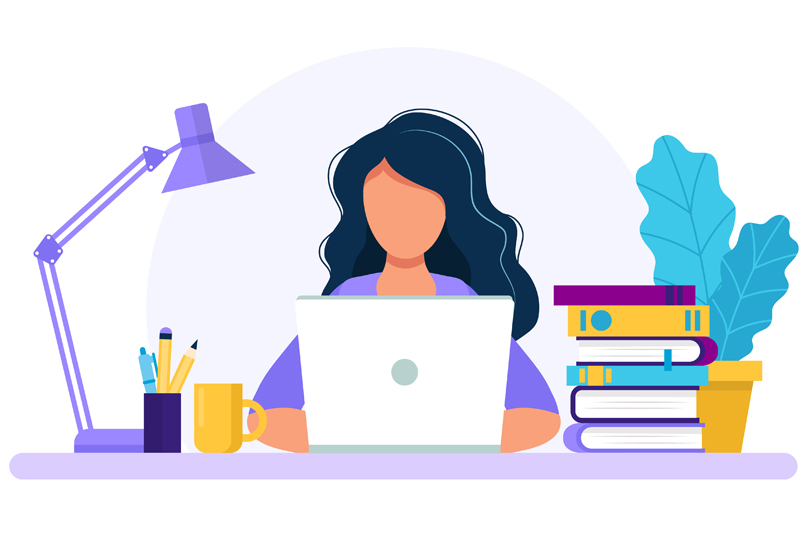 This month, I went back to school. I picked up where I left off after abandoning my history degree years ago, and forged a new path as a part-time student because that’s what I wanted to do. (Also, I have to work so I can pay to be a person. I’d love to be a full-time student, but being alive is expensive.)

I can’t remember the last time I was so excited to begin anything. I enrolled in my classes early, I bought a new planner, I ordered my textbooks in time to actually use them. Everything began pointing to a future as a bargain-discount Rory Gilmore; a star pupil who would impress her professors and anyone she talked to by how hard she was working and what a great thinker she was. By the start of September I’d quietly begun subscribing to the delusion that maybe, finally, I could be perfect; a student whose papers and tests and in-class assignments rivalled that of anybody, ever. I was ready to Anne It™.

My physiotherapist coined “Anne-ing It” after I’d go way too far with take-home exercises she’d assigned and ended up hurting myself even more. My therapist took the phrase and ran when I’d explain just how much I’d overthink something before realizing that the conversation I was zeroing in on wasn’t even the point of our meeting. As a writer, I Anne’d It when I took on work upon work upon work, terrified that if I said no for any reason, I wouldn’t have a career anymore. So it was only natural that I began doing the same thing when it came to school: so determined to make this new phase the most perfect one (and conveniently forgetting that under no circumstances has Anne-ing It ever – ever – resulted in anything good), I set myself up for disappointment, and by last week had already entered the fear zone. I knew, thanks to work, to certain commitments, to responsibilities I’d inherited after my dad died, and the overwhelming need to not melting into anxiety-fuelled wax, I wouldn’t be able to attend all classes. I might not score 100% on tests, and might have to miss an in-class writing assignment. Despite my need to prove to myself that this was my chance to reach my freakish expectations, I would be . . . simply a regular student. And after several minutes of internally screaming, my head quieted down and felt: sweet relief.

Over the pandemic and the subsequent year of hell, I’d learned to let go of (some of) my instincts to be some version of the best. Mainly because I’d started to learn that I can control next to nothing, that my definition of “the best” has always been arbitrary, and was applicable only to me since it failed to take in the presence or experiences of other people. Who was I comparing myself to? What was I trying to prove, and to whom? Who cared what grade I received in the History of Madness? (A really good course, by the way.) And why would I insist on carrying a massive case of water to the car when my physiotherapist had just told me to go easy on my lower back? (Because I’m a fool.) I had no concrete answers for any of these things, minus the last one. And it was exhausting to commit to an internal monologue of nonsense in an attempt to achieve something that didn’t matter to anybody to me.

I am a regular student. A regular person. I’m flawed in thousands of ways, and huge avenues of my life reflect a good portion of these flaws. No professor or editor or anyone is waiting for me to change the game and redefine their expectations. No one has branded me an exception or holds me to a rubric that connotes absolute greatness. Not even my physiotherapist has never been impressed with me going above and beyond – especially since it usually sets us back, and we have to fix the new damage I’ve just caused myself. I am just a person. A small thing in a very large place. And holy shit, it’s such a relief. I can finally stop chasing gold stars because there haven’t ever been any. My only job is to actually try, and to not be a dick. My only goal is to do what I can, and to (hopefully) make other people feel less alone along the way. I will never be the best, because I am not the best. I don’t even want to be: people who are deemed excellent tend to have more responsibilities than I would ever like.

So now I’m even more excited for school. Not just because I won’t have a meltdown if I don’t land on Dean’s List (imagine I cared? In this economy?), but because I can finally just shut up and learn. No one at school bought tickets to watch me perform on a stage I built myself. Just like nobody in real life has ever logged onto Twitter and thought, “I wonder what Anne’s doing today.” My only job this semester is to try and do what I can, and not be an asshole. I’m excited to try it. For the first time in as long as I can remember. 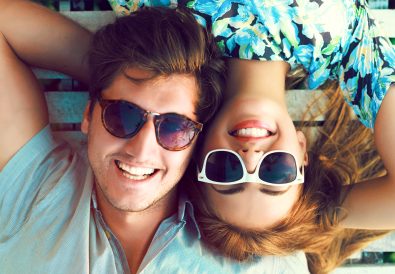 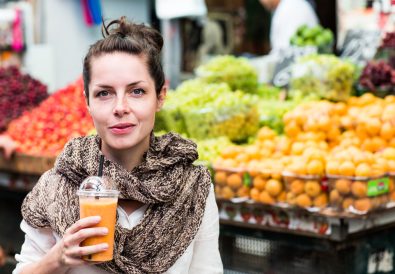